Expert breaks down photo of Elizabeth Taylor and James Dean

Actress Elizabeth Taylor found herself at the forefront of BBC Two’s A Life in Ten Pictures, a series that delves into the lives of extraordinary people through a handful of images. In the episode, viewers got to find out more behind the photo of her lounging next to James Dean.

After viewers learnt a bit more about the actress’ younger years before her Hollywood fame, biographer William J Mann touched on her friendship with James Dean.

The pair had met while filming the Western drama Giant back in 1955 and quickly gravitated towards one another.

In the show, people got to see a black and white image of the two stars lounging on the sofa next to each other.

Elizabeth is laying down with her eyes closed, with her head resting on James’ arm while he reads a magazine smoking a cigarette. 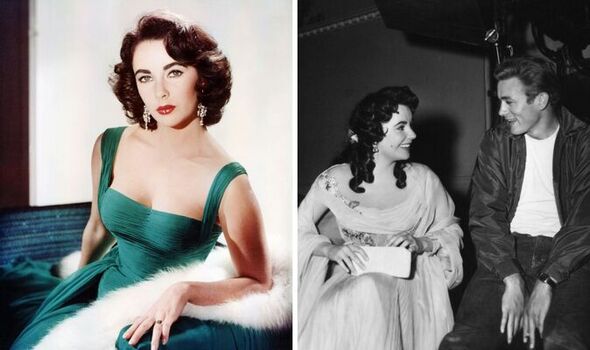 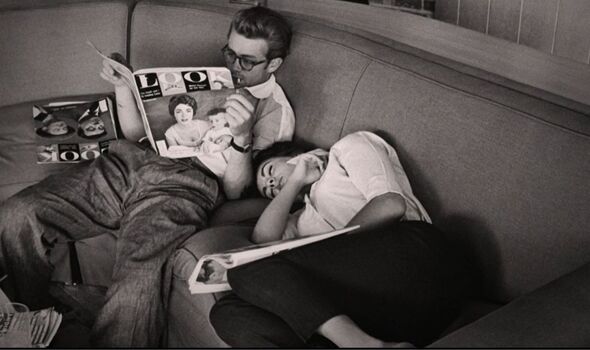 The film was shot in Texas, but sadly James never saw the final production as he was killed in a car crash before they had finished.

Speaking about the photo, William suggested it could have been taken not long before he died when they had started to get very close.

He said: “I mean, who knows? This might even be the night they connected and had those conversations that Elizabeth would talk about later on.

“According to an interview, Elizabeth gave much later in her life, he came out to her in the course of that and explained to her his own conflict over his sexual orientations.” 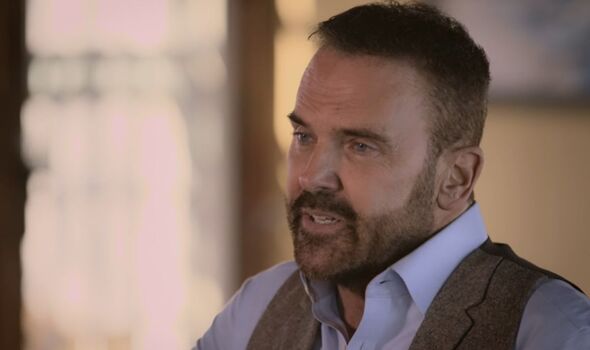 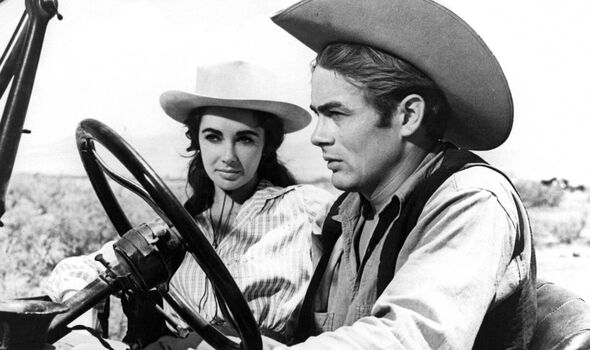 William revealed that Elizabeth encouraged Jimmy to embrace who he was as she told him that he needed to live his true life.

He said: “This was her family, gay men were her family in many ways.

“It’s a really lovely photo, and knowing that he was going to die very soon after that photo makes it really poignant.”

Elsewhere in the documentary, viewers learned that there was a point in Elizabeth’s career when she started to dislike being controlled by her management

She said: “Elizabeth Taylor had been under contract with MGM for over 10 years and she’d really come up through that studio system.

“She’d done everything that they asked her to do.

“She really kind of went with the flow and was a good soldier, but it was beginning to wear on her, I think.”

Helen admitted that the Hollywood icon was starting to “buck” against the system and react back.

She added: “She was an adult now!

“She was a mother or two, she was a twice-married woman and she was beginning to feel like, ‘I should be in more control of my career.”

A Life in Ten Pictures is available to watch on BBC iPlayer.