THIS Morning's Phillip Schofield was convinced he'd caught a couple having sex on Spin To Win today.

The 58-year-old host reckoned a player on today's competition took so long to answer because he was making love to his wife, roaring: "We've caught them at it!" 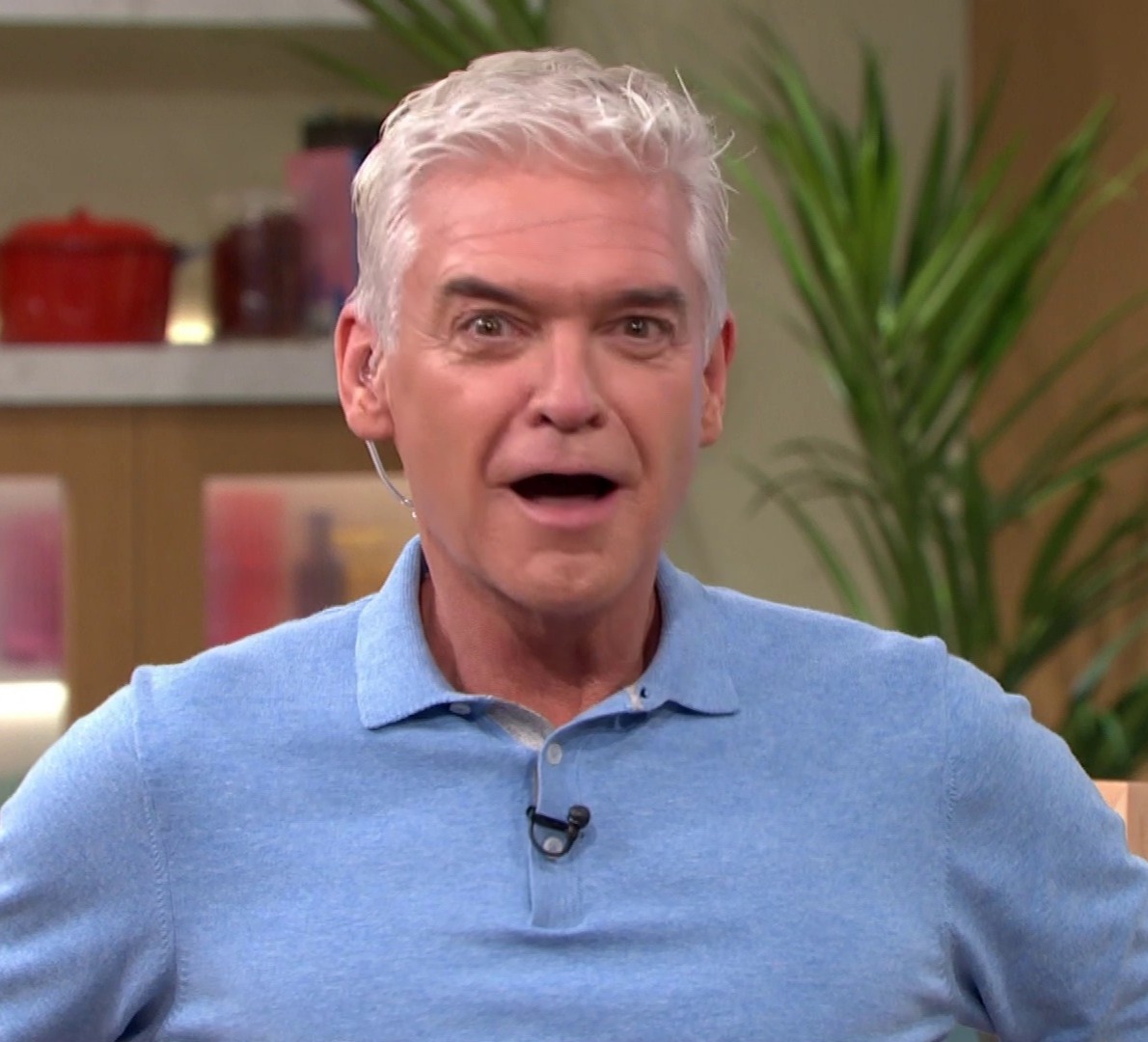 Despite co-host Holly Willoughby's best attempts to make him move on, Phillip told viewers he thought the show's call had interrupted a morning sex session.

Matthew, who ended up winning a holiday plus £250, took so long to answer the phone that Phillip demanded to know why.

He replied that he was "just enjoying this time together" – at which the host's eyes lit up asking: "Hold on, Matthew – who are you in lockdown with?"

The caller replied "my wife" – with Holly saying she could hear her giggling in the background. 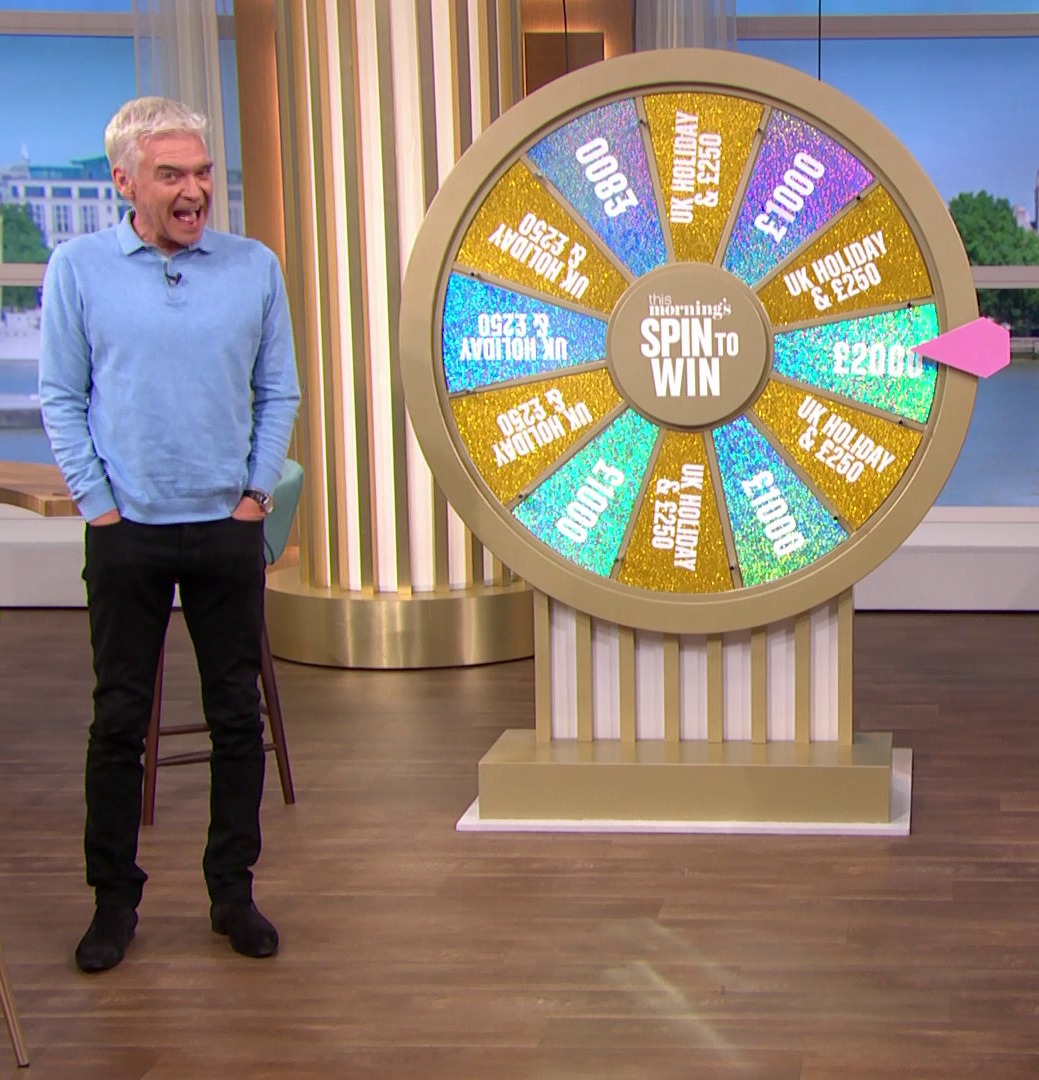 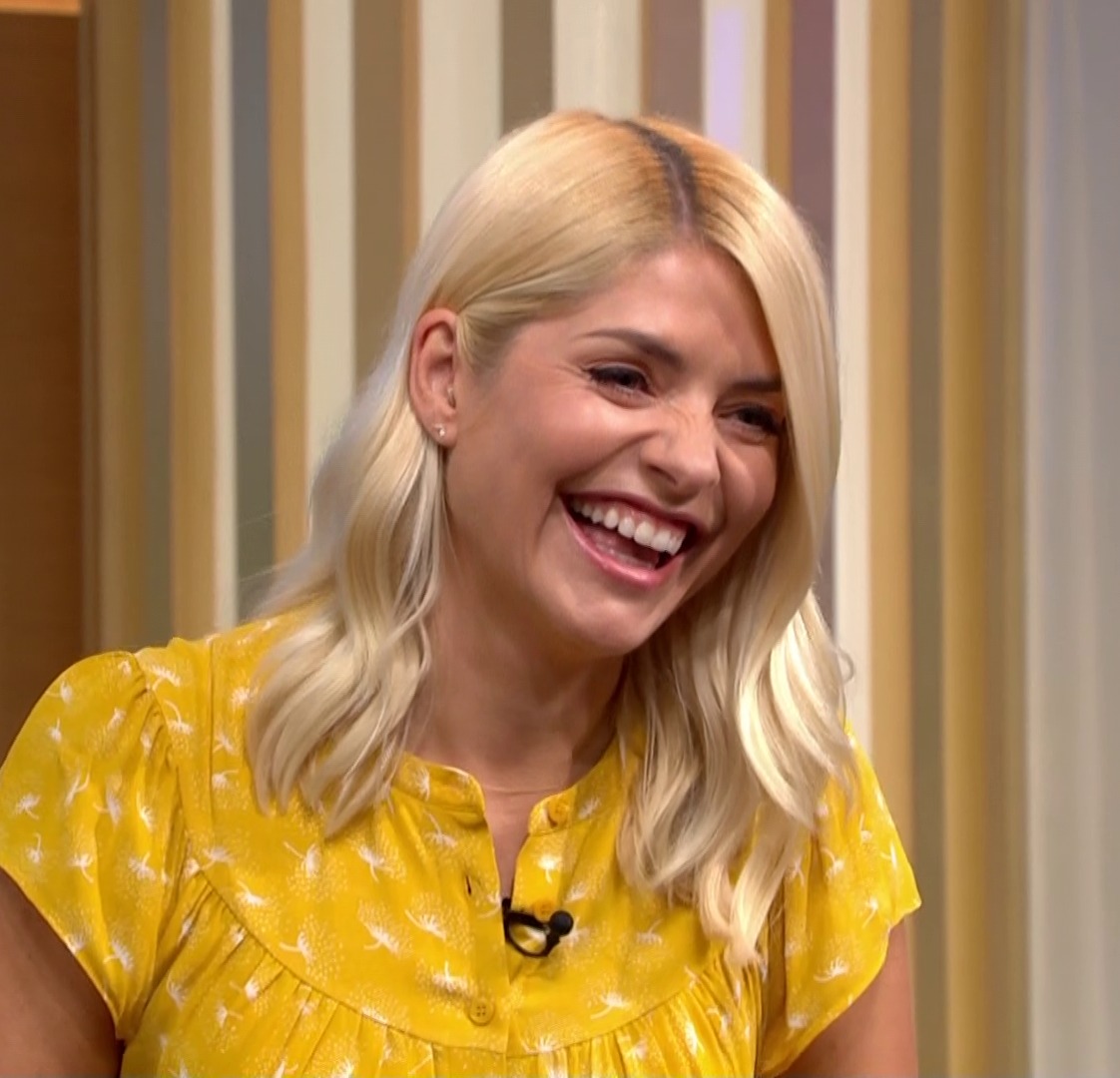 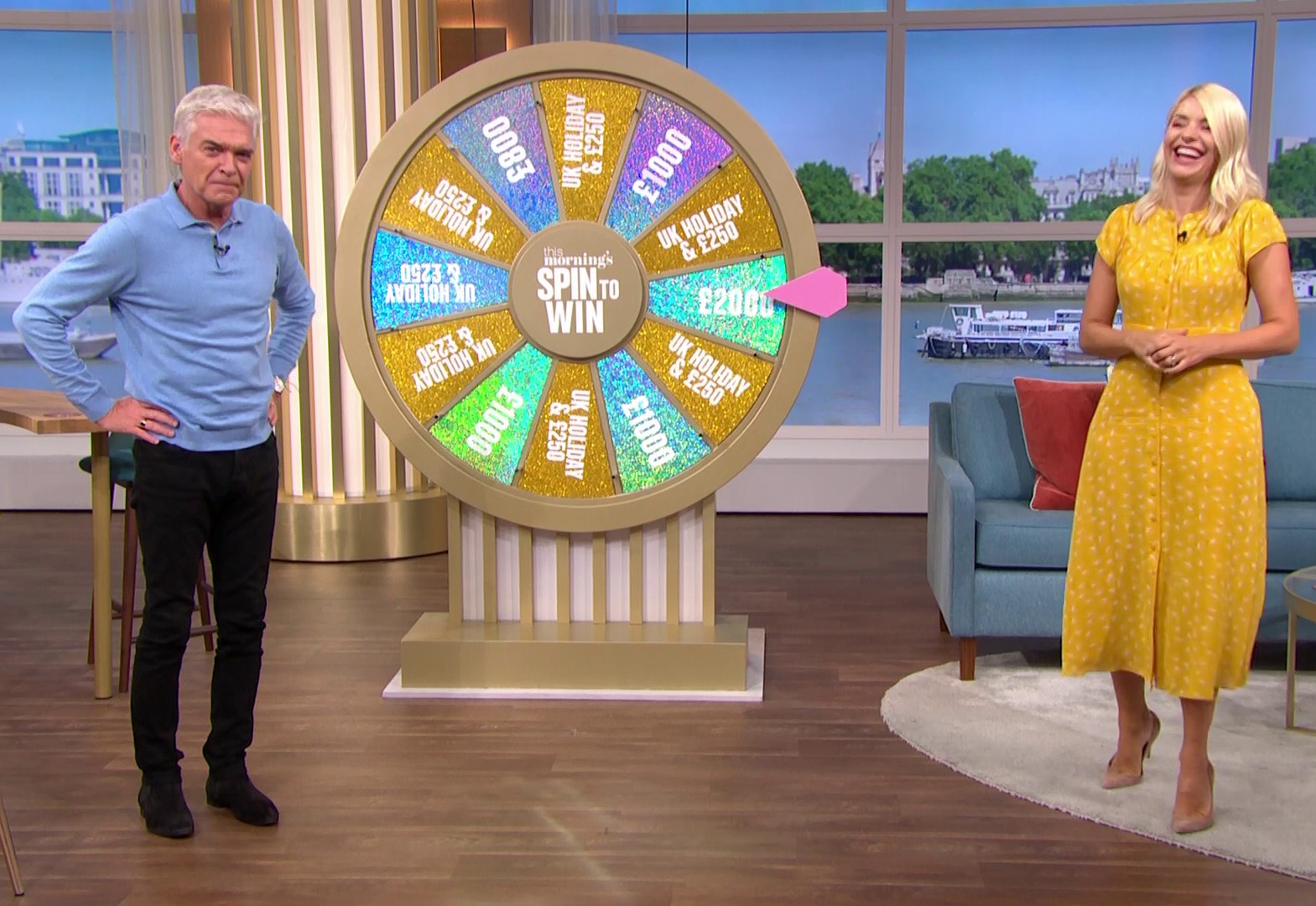 With an eyebrow raised Phillip asked: "Have you had a nice morning?" with Matthew telling him: "Yes, very nice thank you."

The host insisted: "We've just caught them at it!"

After the big win, Phillip cheekily sent the caller on his way giggling: "Crack on!" 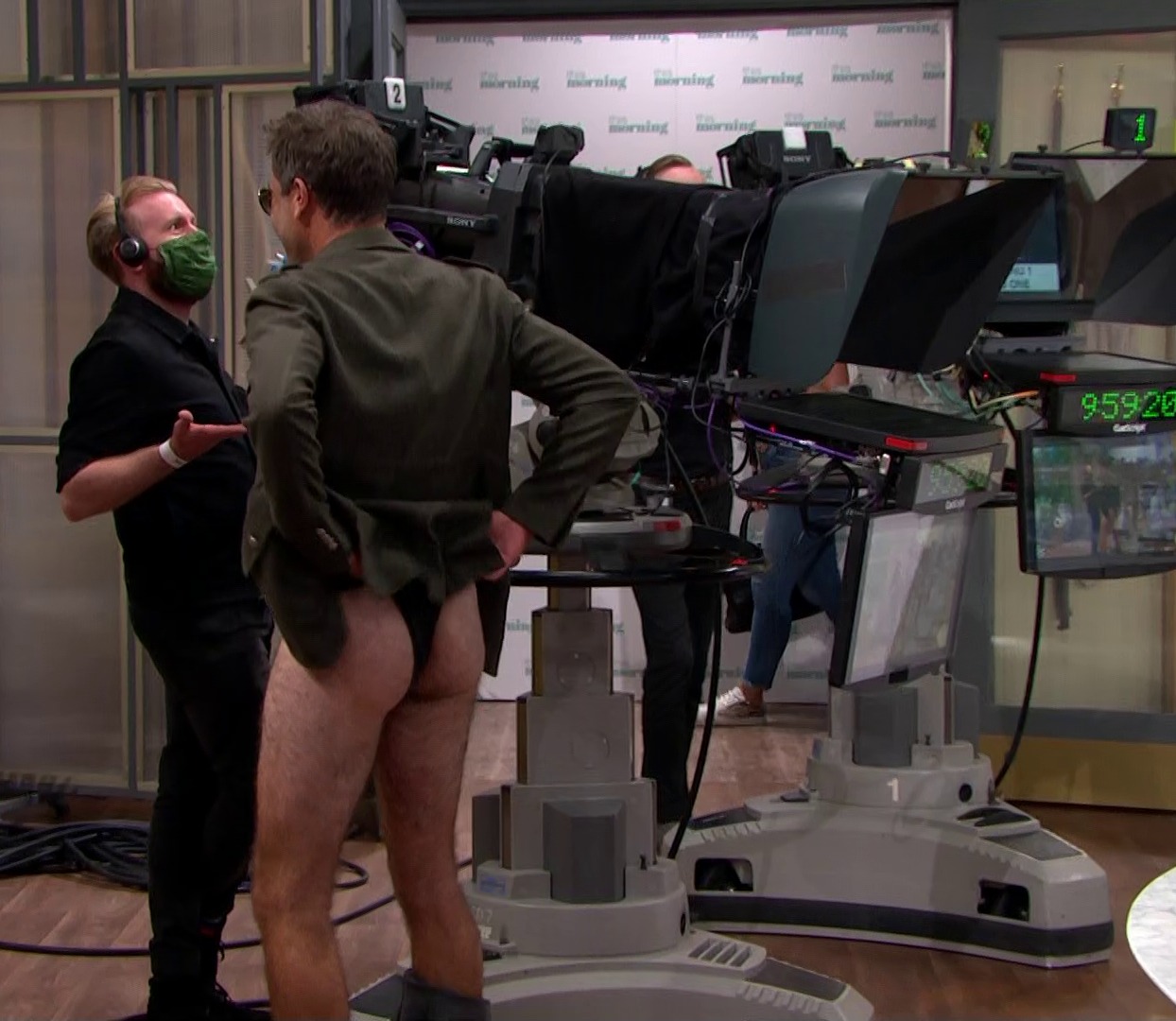 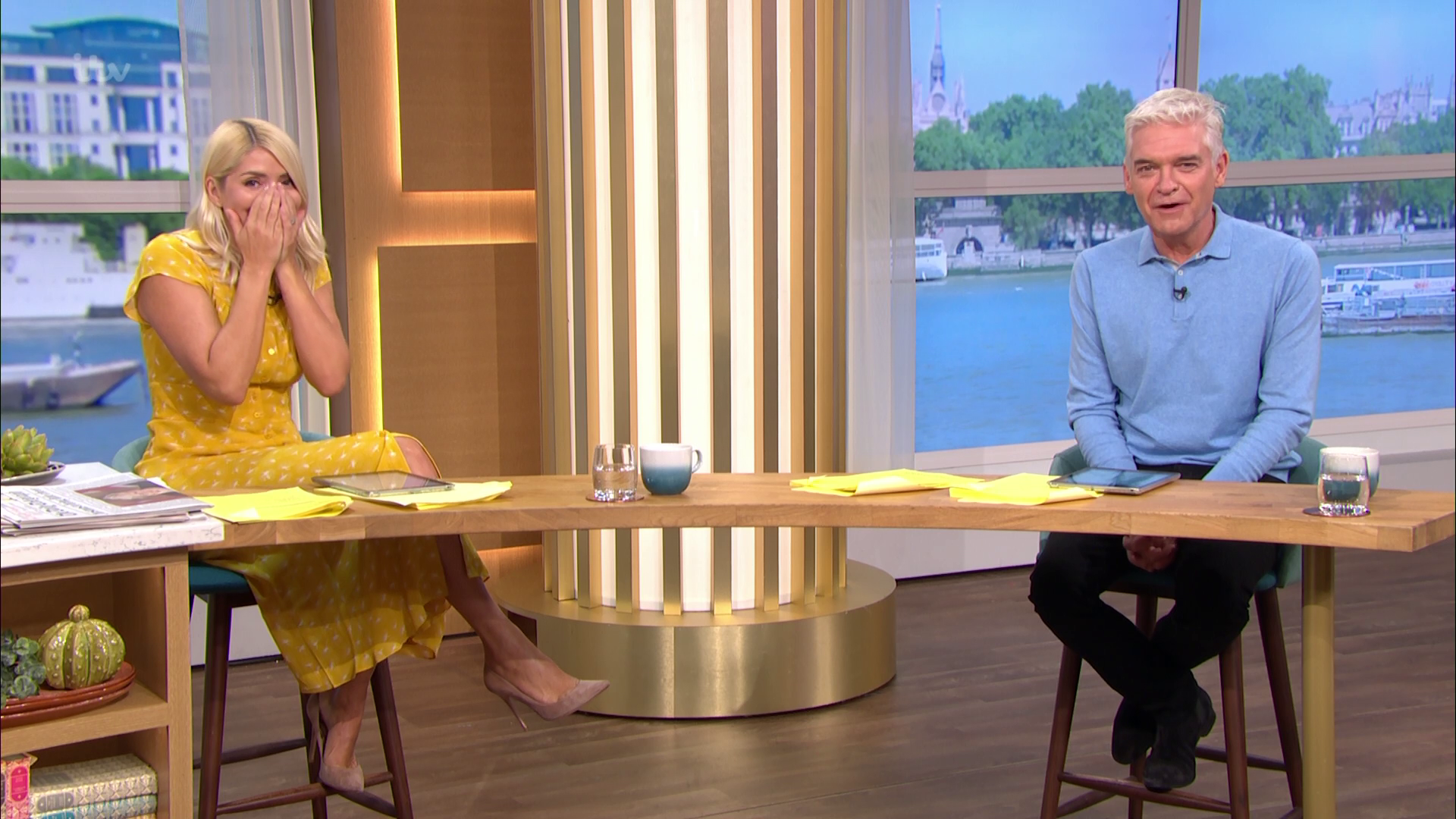 Holly told him: "You are so naughty. You are such a naughty man."

Viewers were delighted, with one tweeting: "MATTHEW WAS HAVING SEX AND THEN WON A HOLIDAY AND MONEY!!! WHAT A MORNING!!!"

It has been a saucy edition of This Morning today, starting from the first minute of the show when chef Gino D'Acampo dropped his trousers.

The 44-year-old flashed his bum at Holly and Phillip during the opening link in a bid to distract them.