EAMONN Holmes got a telling off from This Morning viewers today as he made a joke about using his wife Ruth's medication.

The Irish TV star, 61, and his wife Ruth Langsford, 60, spoke to Dr Philippa Kaye about the storage of old medicines on today's show. 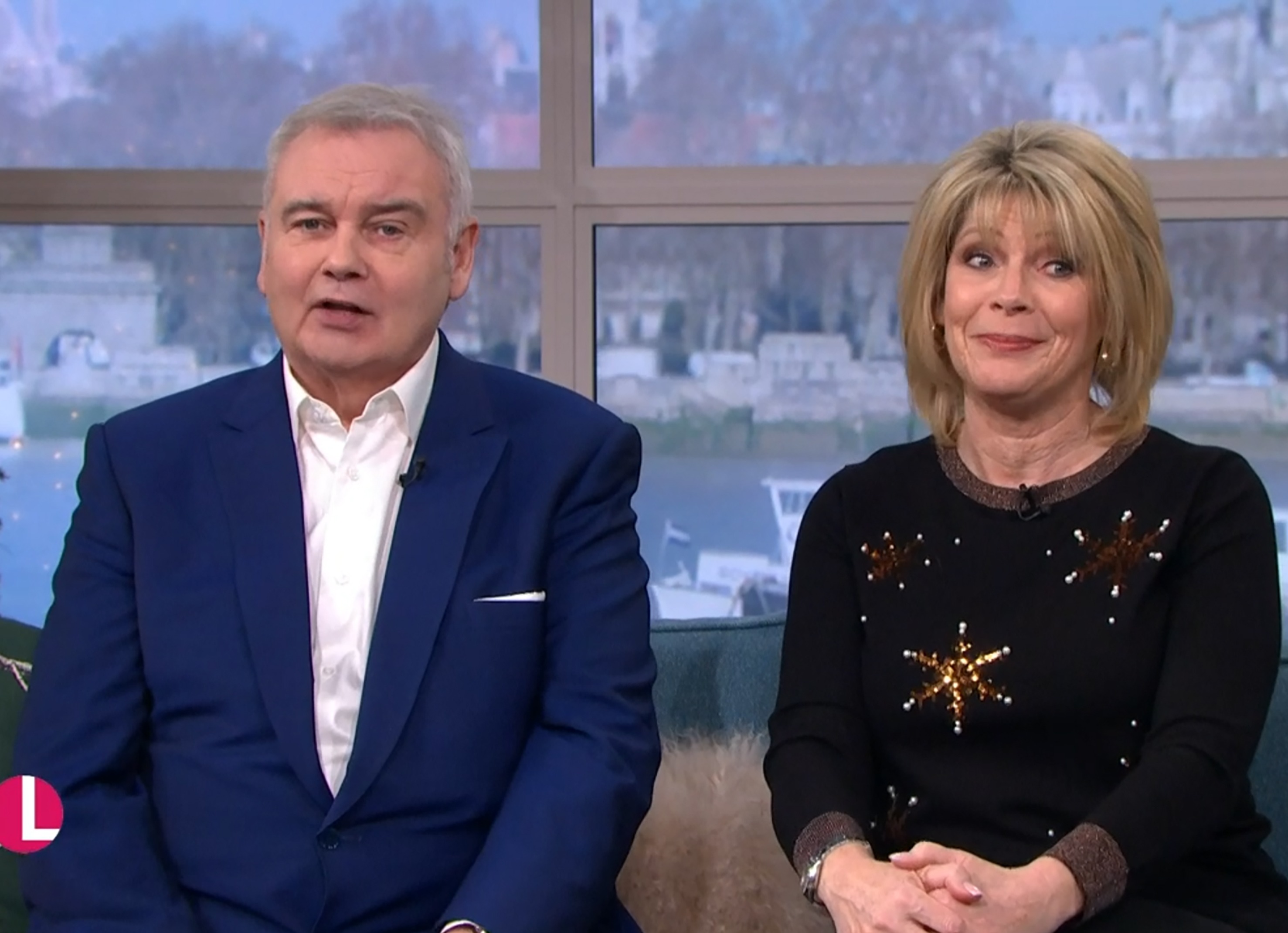 "I always think – well I didn't exactly finish that course [of medicine] but I'll keep that in case of an emergency, in case Ruth bursts into a fever," Eamonn said.

"But I wouldn't take any old tablets," Ruth answered.

Eamonn then joked: "You won’t take any tablets, you won’t even take new tablets. I even take yours." 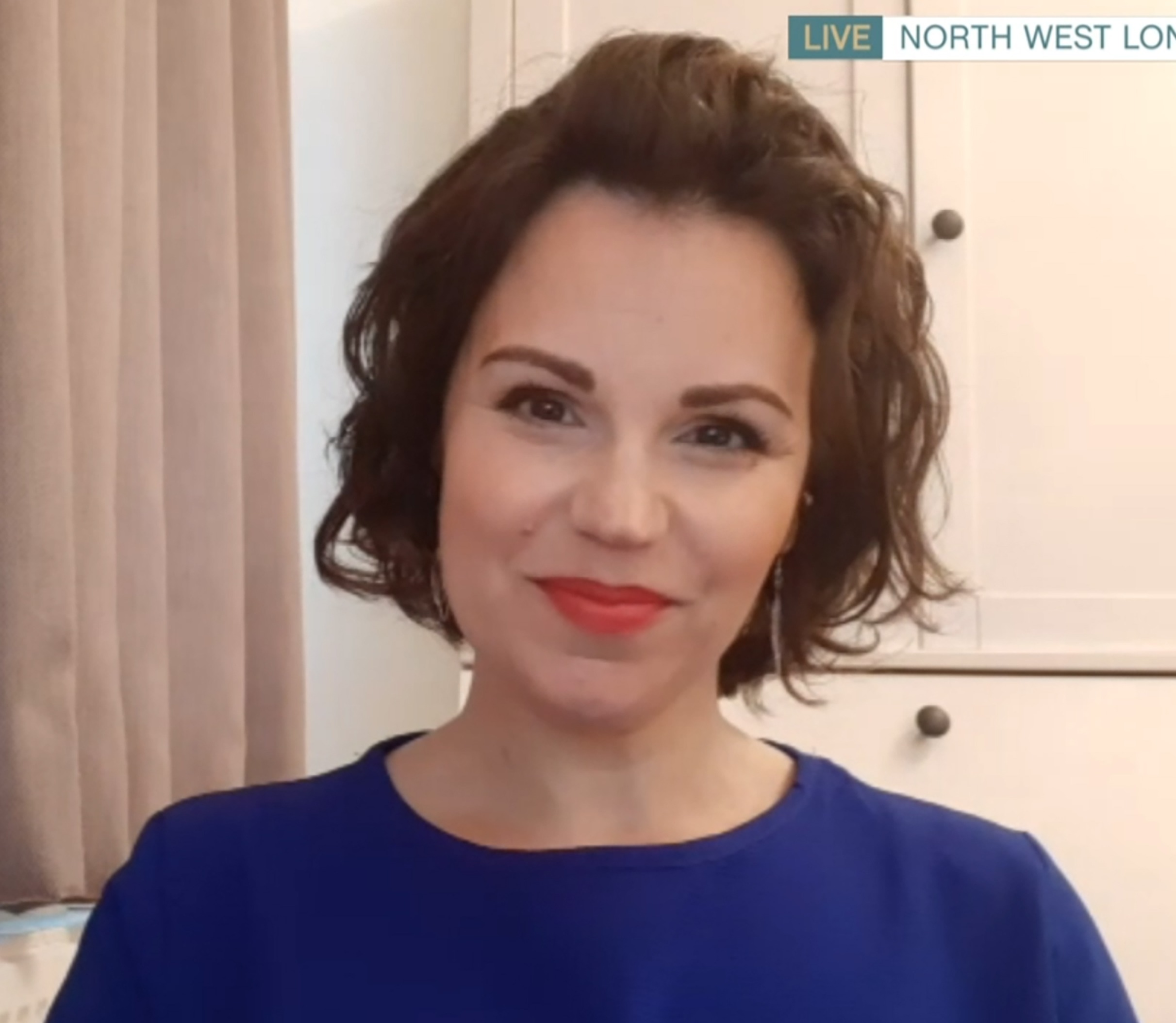 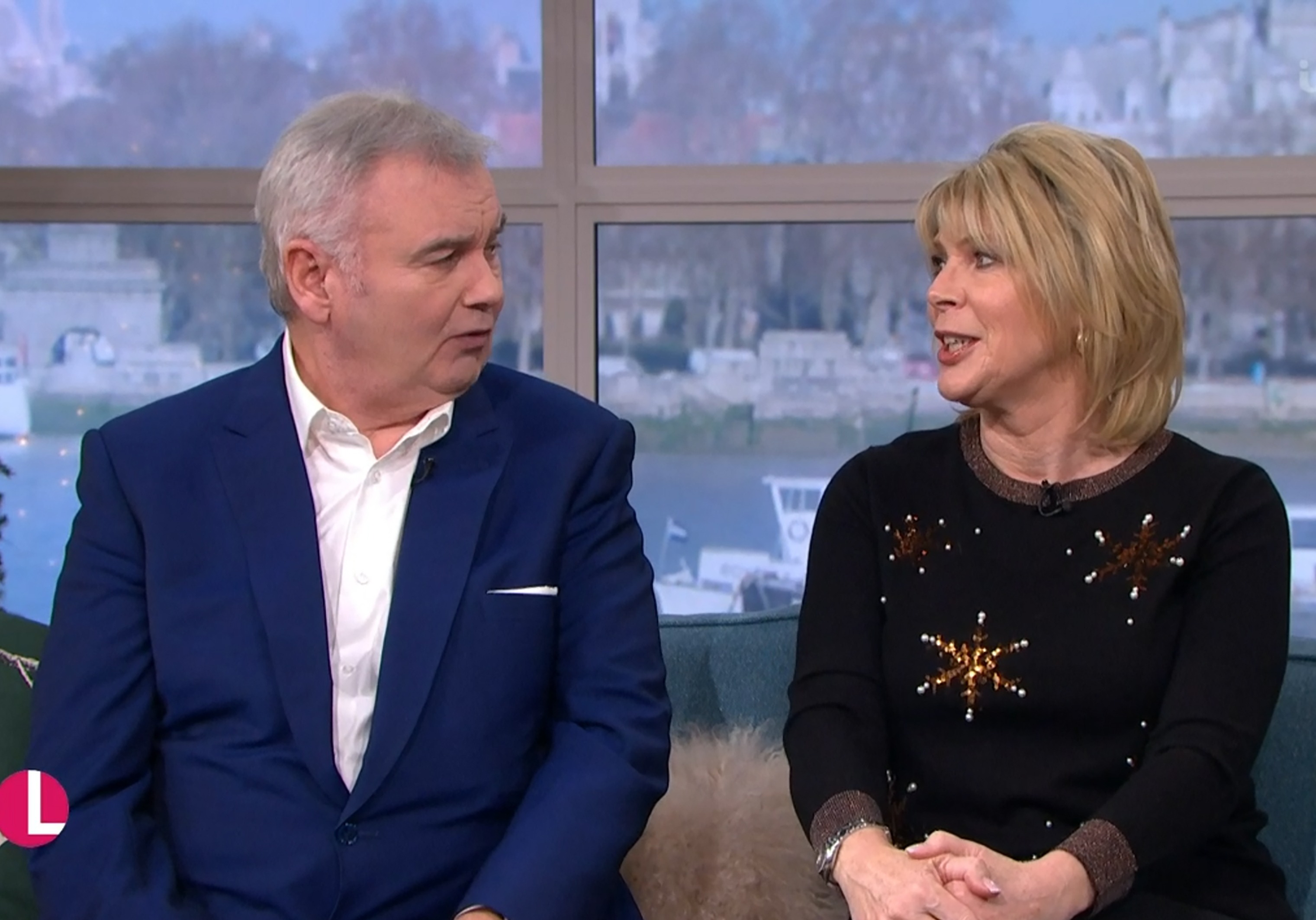 "We don't know who’s going to react to what."

She added: "If you’ve got a little bit of antibiotics left, you need to finish the course, everybody out there. Please don't share your meds."

Eamonn's joke went down the wrong way with fans who called his comments "irresponsible".

One viewer tweeted: "I quite like Eamonn Holmes but what a stupid comment about sharing medication and suggesting it’s ok to do!!"

Another added: "@EamonnHolmes has to be one of the most irresponsible broadcasters going. Opens mouth and spurts misleading and wholly dangerous and misleading information without engaging the brain."

Eamonn and wife Ruth Langsford, 60, present ITV’s This Morning, but are soon to be replaced by Alison Hammond, 45, and Dermot O’Leary, 47.

He said in the old GMTV days he would have cereal at home, then a bacon roll at work, a doughnut on air, snacks, breakfast after the show, elevenses, then lunch.

He said: “You’ve suddenly got six or seven meals before lunchtime.”