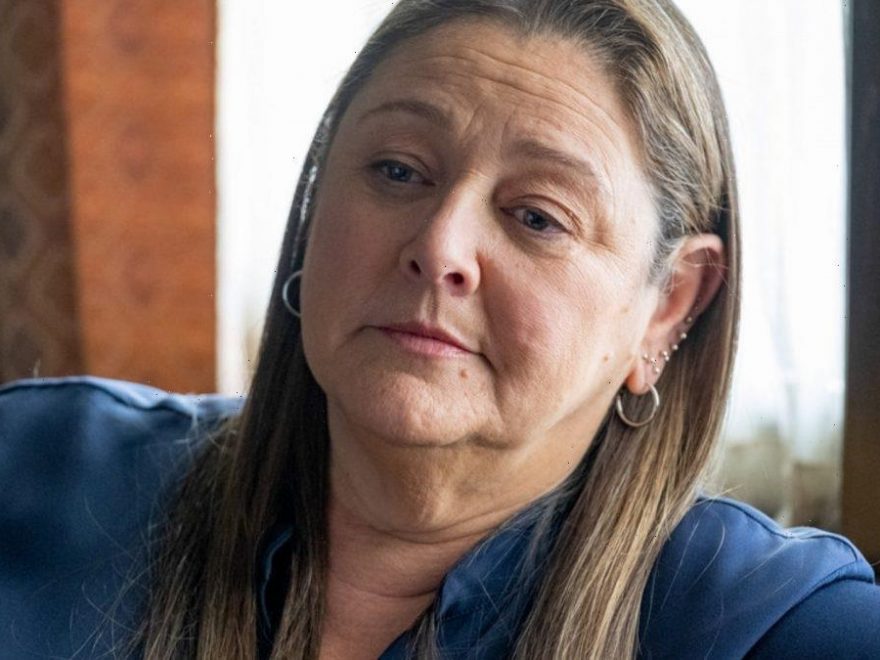 Many This Is Us fans were excited to meet Cousin Debby, played by Camryn Manheim, in season 6 episode 4, “Don’t Let Me Keep You.” The new character brought some joy into a heart-wrenching episode. So who is Debby on This Is Us? Here’s everything you need to know.

[Warning: This article contains spoilers about Debby and Jack in This Is Us Season 6 Episode 4, “Don’t Let Me Keep You.”]

Camryn Manheim plays Cousin Debby on ‘This Is Us’

Manheim plays Cousin Debby in This Is Us Season 6 Episode 4, but it’s possible you’ve seen the actor before. Prior to joining the cast for “Don’t Let Me Keep You,” Manheim appeared in The Practice and Ghost Whisperer. The Emmy-winner has also appeared in shows like Stumptown, The Magicians, and Living Biblically.

Meanwhile, Manheim thanked the This Is Us cast and crew ahead of her cameo. On Instagram, the actor shared a post alongside Jim Cody Williams, Milo Ventimiglia, and Mandy Moore, who play Mike McCreary, Jack, and Rebecca.

“Tonight. This is Us. It was a privilege to go to work with these wonderful actors,” Manheim wrote. “Thank you for the warm welcome and the beautiful words to say. Truly an honor. Special thanks to my 2nd favorite Milo. You’re a gem.”

Who is Cousin Debby to Jack in ‘This Is Us’ Season 6?

In This Is Us Season 6 Episode 4, “Don’t Let Me Keep You,” Jack’s mom, Marilyn (Laura Niemi), dies. So he drives to her home in Ohio, and he meets Debby at the home. Jack calls her “Cousin Debby,” but she quickly corrects him. Debby is Marilyn’s cousin, not his. Nevertheless, the name sticks.

This Is Us fans also learn that Jack’s mom moved in with Debby after leaving Stanley (Peter Onorati). It’s also clear that Debby and Marilyn were very close until the very end. Debby arranged Marilyn’s funeral, and she wrote a poem in her cousin’s honor.

Meanwhile, Debby doesn’t seem to be a big fan of Jack at first. She points out that it took him 13 years to visit, which weighs on Jack throughout the episode. But even so, Debby appears touched by Jack’s eulogy in which the Pearson patriarch thanks Marilyn’s friends for giving her a new home.

Although Cousin Debby appeared in This Is Us Season 6 Episode 4, it seems Manheim won’t return before the end of the NBC series. When speaking with People following the Jan. 25 episode, Ventimiglia gushed over Manheim’s cameo. But he noted that the guest actor will only be in one episode.