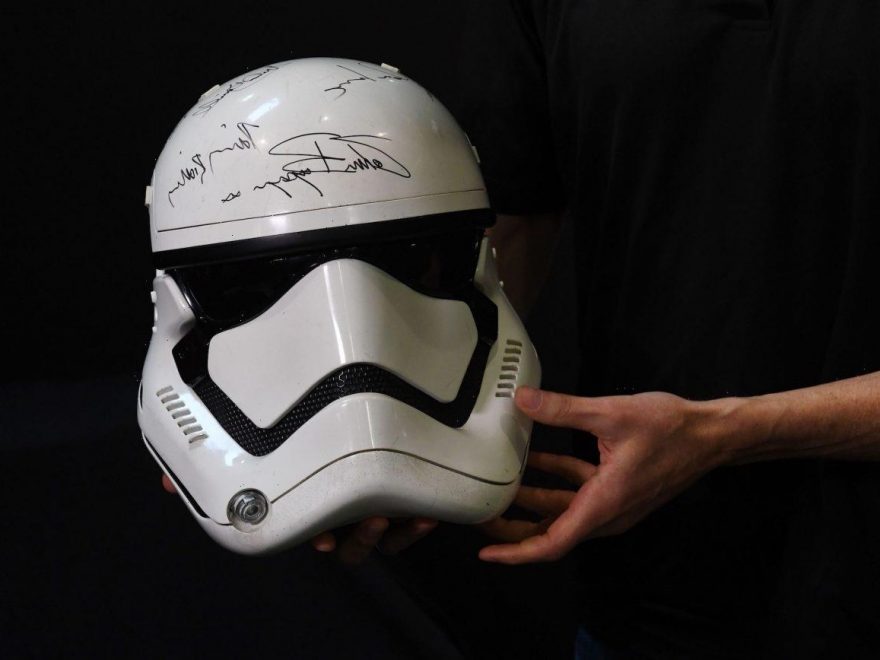 Fandoms like the Star Wars fandom are notorious for having strong opinions. If fans enjoy the latest installment in the franchise, they will rave about it and create immense amounts of fanart, fanfiction, and discussions, if fans are critical of the series’ direction they will not hesitate to point out each and every flaw.

The most recent movies saw massive amounts of online discussion and debate ranging from praise for the design of characters like BB-8 and the Porgs to ship wars over Reylo.

That doesn’t mean that these movies are not solid films, however. In fact, many Star Wars fans say that one of the newest movies in the franchise has the best dialogue — even when compared with the original trilogy. So what movie has fans filled with as much praise as they have for The Empire Strikes Back?

Star Wars is known for its trilogies. The first releases came out in a set of three, followed in the 2000s by three prequels, and in the 2010s by three sequels. There were exceptions to this, like the notorious Holiday Special. But in 2016, after having been acquired by Disney and after the beginning of the sequel trilogy, the first of the anthology films was released.

‘Rogue One’ was set between the original trilogy and the prequels

RELATED: ‘Rogue One: A Star Wars Story’: Were Mustaches Key to the Movie’s Success?

At the beginning of the Star Wars trilogy, the blueprints for the Death Star are in R2-D2, and the heroes are delivering them to the Rebel Alliance in order to destroy the Empire’s greatest weapon. However, we never learn how Princess Leia, who put the blueprints in R2-D2, actually got these schematics.

Even though the Rebels are able to reach the blueprints, Jyn and the other protagonists are killed as they try to escape.

Fans love the dialogue in ‘Rogue One’

Reddit is a major hub for Star Wars discussion. On the fan Reddit, fans shared favorite quotes from Rogue One, and described it as the Star Wars movie with the best dialogue. Some of the quotes they list are inspirational, like “Rebellions are built on hope” and “Then we’ll take that chance, and the next. Either until we win, or the chances are spent.” Other quotes are more humorous; one Redditor said:

i loved all of K-2SO’s sass

However, no fandom is a monolith, and some fans were less positive about the film and its dialogue. One fan said they thought Rogue One was “overrated” and “put on too high a pedestal,” and another argued that many of the lines quoted weren’t dialogue, but one-liners. Nonetheless, Rogue One is a very solid entry into the Star Wars canon, and it wouldn’t be that way without a well-thought-out script.