Chip and Joanna Gaines broke our hearts when they announced their attention to quit filming their hit HGTV show, Fixer Upper. The final episode aired on April 3, 2018, and ever since we’ve been missing their crazy antics, like Chip Gaines acting foolish and Joanna Gaines quietly transforming run-down properties into dream homes.

But luckily for all of us, even though Chip and Joanna disappeared from everyone’s favorite home renovation channel, we still get to see plenty of content from them on social media. We’re also looking forward to the launch of their Magnolia television network, which is slated to premiere in fall 2020.

In the meantime, the renovation duo has proved yet againthat even without a show, they’re still ruling the world. Here’s why. 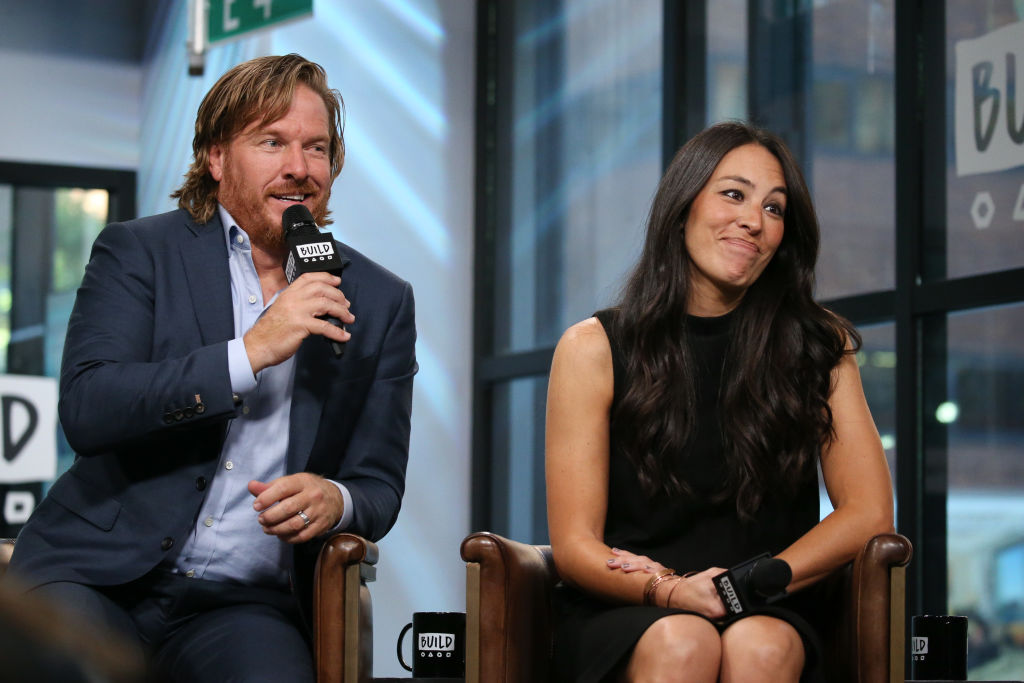 Before Chip and Joanna came along, almost no one knew whatshiplap was. Now amateur home renovators line up around the block for achance to add this architectural element to their own homes. Thanks to Joanna’simpeccable sense of style, everyone became obsessed with farmhouse chic.

Joanna showed everyone that the country farmhouse style didn’thave to be kitschy and old-fashioned looking. Instead, the rustic yet modern aestheticJoanna promotes is upscale, chic, and livable.

I've been thinking a lot lately about how grateful I am for all of YOU and the support and encouragement you've shown to our family and our business over these last few years. When I was blogging years ago to an audience of about 17 people, I would have never dreamed of any of this. You all are truly so kind, big hearted and the most supportive. We wouldn't be here without you. ❤️#thankful

Every year, Google does an analysis of search trends to helpdetermine exactly what people are interested in. In 2019, the mostpopular home design trend continues to be “farmhouse style” in the categoryof search terms.

Though designers might be sick of seeing the same aestheticover and over again, it’s all proof that people are still very influenced by Chipand Joanna, and they show no signs of changing their minds.

What is farmhouse chic, exactly?

Though the concept of farmhouse style varies, the typical methods Joanna Gaines employs don’t often change very much. Most of her designs include white walls, salvaged pieces, vintage-looking accessories, neutral furnishings, industrial lighting, and a minimalist look and feel.

There are certain impractical things that Joanna Gaines puts in all of her designs, like non-functioning fireplaces and oversized clocks. But even though there’s been so much backlash against her signature style, fans keep proving that they still want it for their own homes.

After months of developing and finalizing recipes, we are excited to start shooting Volume Two of our cookbook! Gonna have to talk with this little one's agent about his on-set behavior…. ?: @amyneunsinger #MagnoliaTableCookbook

No one is sure what Magnolia network will be like

When Chip and Joanna return to television in 2020, they’llmost likely become even more popular than they are now. But don’t expect MagnoliaNetwork to be solely devoted to home renovation content. The first two confirmedshows on the network actually have nothing to do with interior design.

The first show the Gaineses are working on is a docuseries called Home on the Road, which will follow their favorite band Johnnyswim as they navigate life on tour with a young family. Joanna also hinted at a potential cooking show, which makes a whole lot of sense based on her superior kitchen skills.