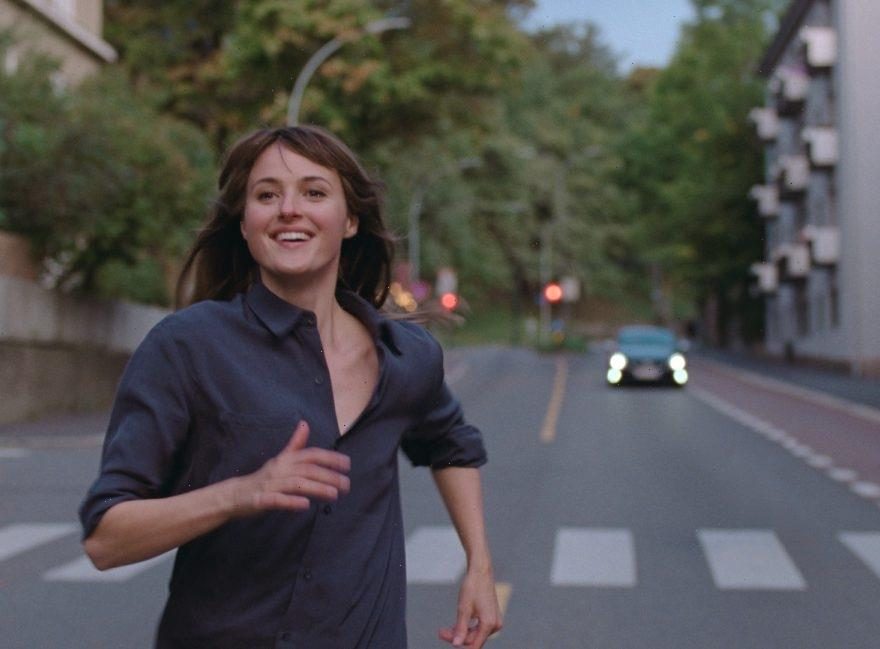 ‘The Worst Person in the World’ and the human experience

Julie (Renate Reinsve) is an indecisive young woman. She’s struggling with multiple aspects of her life, including her family life, career, and love life. Julie moves from one career prospect and romantic partner to the next as she tries to discover who she really is and what she wants out of life. However, life is beginning to expect more commitment from Julie.

She meets comic creator Aksel (Anders Danielsen Lie) and their relationship shapes both of their futures forever. But one night, Julie meets the charming Eivind (Herbert Nordrum). She faces a world that requires her to face the music, but is she willing to take a look in the mirror and reflect on the consequences of her own actions?

‘The Worst Person in the World’ plot is broken into 12 chapters, a prologue, and an epilogue

The Worst Person in the World tells its story over the course of 12 chapters, a prologue, and an epilogue. Each chapter title gives a hint at what’s to come. Some are vaguer, while others point in a clear direction. The chapters don’t all indicate how much time is passing, but it’s a smart way of breaking Julie’s life into sections. The story is more concerned with building an emotional journey than a timeline of events.

The theme of control is present throughout the movie. Julie seeks to gain authority in every aspect of her life, including her career and her romance. She’s a highly intelligent person who so desperately seeks the right fit. The Worst Person in the World often feels as if it’s making a case against the quality of her character. However, Julie isn’t an evil human being. She can be selfish and careless, but she stillhas a heart and a soul that is tremendously complicated, nuanced, and compelling.

The Worst Person in the World clouds the world with Julie’s lens. There’s a voice-over narration sprinkled throughout the story that may pull the viewer from the moment, but it instills a greater sense of intimacy into the narrative structure. Trier never pulls any punches and isn’t afraid to approach its darker themes head-on with heavy emotional weight.

The Worst Person in the World features three dazzling performances. Reinsve is absolutely dynamic in her handling of comedy and drama. She demonstrates a true understanding of Julie and her journey. Lie is magnetic as Aksel and shares incredible on-screen chemistry with Reinsve. Lie and Reinsve are magic. Nordrum also turns in a marvelous show as Eivind, who elevates the role with greater depth than the screenplay provides the character.

Kasper Tuxen’s cinematography is a perfect match with Trier’s direction. The Worst Person in the World is visually playful. It perfectly captures both the beautiful and the unpleasant sides of Julie’s life. Trier completely understands how to totally capitalize on the film’s biggest strengths. There isn’t a single dull moment in the life of Julie.

The Worst Person in the World is a magnificent slice of cinema. Few movies can inspire both big laughs and tears within the span of a single feature without either tone feeling like either is stepping on the toes of the other. However, Trier manages to accomplish this feat beautifully. The Worst Person in the World finds an extraordinarily human journey within the confines of a movie that embraces the surreal.