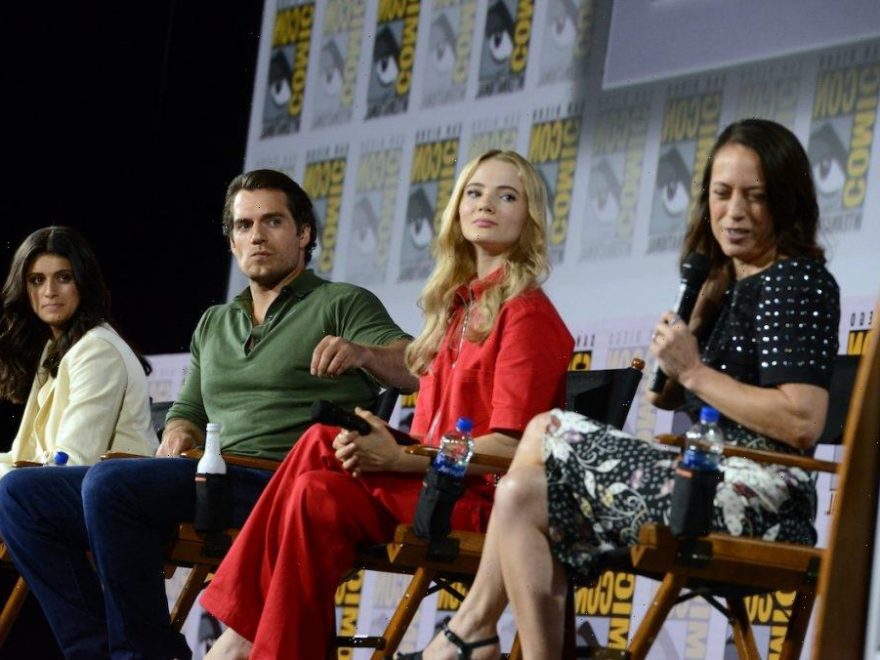 The Witcher season 2 landed on Netflix on December 17, 2021. The breathtaking twists and turns left fans of the show reeling. Even fans of Andrzej Sapkowski’s books by the same name are stunned by exciting new storylines and surprises in the hit show’s sophomore season. That cliffhanger ending? Here’s what it means for the Continent.

[Warning: This article contains spoilers from The Witcher season 2.’

‘The Witcher’ season 1 sets up viewers for season 2

Based on The Witcher novels, the fantasy-drama TV series was created by Lauren Schmidt Hissrich for Netflix. The Witcher involves the story of monster hunter Geralt of Rivia who is trying to find where he belongs in the world. He fights beasts and monsters who often aren’t as bad as the people he encounters.

The first season followed the lives of Geralt, Crown Princess Ciri, and Yennefer of Vengerberg, a powerful sorceress. Instead of following a linear timeline, the Netflix show reveals formative moments in each of their lives out of order. By the end of the first season, all three character’s stories merge in the Battle for Sodden Hill against Nilfgaard invaders.

The cliffhanger ending of ‘The Witcher’ season 2 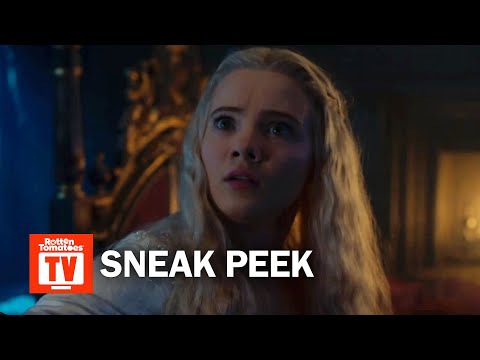 Thinking that Yennefer was lost in the battle, Geralt brings Ciri to his childhood home of Kaer Morhen for safety. While demons, elves, kings, and men fight for dominion on the Continent, Geralt’s greatest battle is against the mysterious power that Ciri possesses.

Those who have read the books will be surprised that one of the series’ most stunning reveals was moved up to season two, reports Polygon.

Late in the season, we learn Emhyr Var Emreis, the Nilfgaardian emperor, finally merges his armies in Cintra. It’s the first time we see him on screen. It turns out Emhyr is Ciri’s birth father. Most believed he died years prior.

Emhyr was the son of the former Nilfgaardian King Fergus var Emreis. His father was overthrown when he was young. The usurper put a curse on him. By day, he was an anthropomorphic hedgehog; by night, he returns to his true form.

He invoked the Law of Surprise after saving King Roegner of Cintra in the woods. It led to his marriage to Ciri’s mother, Pavetta, years later.

Thinking the marriage would break his curse, Emhyr was content in Cintra for a time. Until Vilgefortz convinced his alter ego, Duny, that he had a greater purpose. It’s explained that a few years after Ciri was born, the two men hatched a plan for him to take Pavetta and Ciri with him to Nilfgaard. Emhyr’s intentions weren’t entirely good, resulting in Pavetta’s death.

Emhyr hunts down his daughter Ciri. In the books, the reader didn’t learn until the end of his true intentions for his daughter. Ciri never learned he was her father in the books. 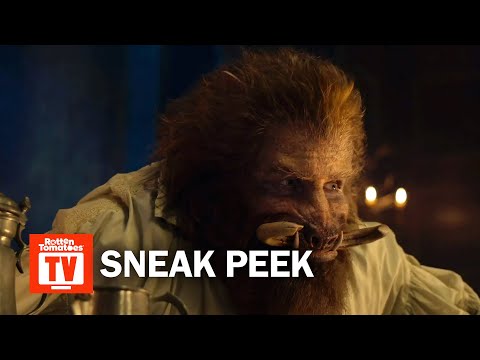 Perhaps in an effort to address this, The Witcher showrunners chose to reveal this secret in season 2. One could assume Emhyr was trying to find his daughter because he cared for her or wanted to use her to legitimize his claim to the Cintran throne. Emhyr’s intentions, however, are to marry and impregnate his own daughter.

Emhyr is operating under the belief that if he has a child with Ciri, that child would save the world before going on to rule it.

In Ithlinne’s prophecy, there’s a coming ice age and the emergence of a child with elder blood who’s destined to destroy the world. Ciri has elder blood and terrible power. She realizes she’s the child the prophecy spoke of. Unfortunately, most prophecies are vague and open to interpretation.

The reveal in the second season, as opposed to the end of seven planned seasons, has many advantages. The viewer has a chance to consider the complexities of the story arc as it unfolds instead of after the fact. It also provides the opportunities to more fully develop the character of Emhyr for richer storytelling.

For book fans, it has the added hope that Ciri will discover her father’s true identity. And there are still many enticing surprises yet to come.