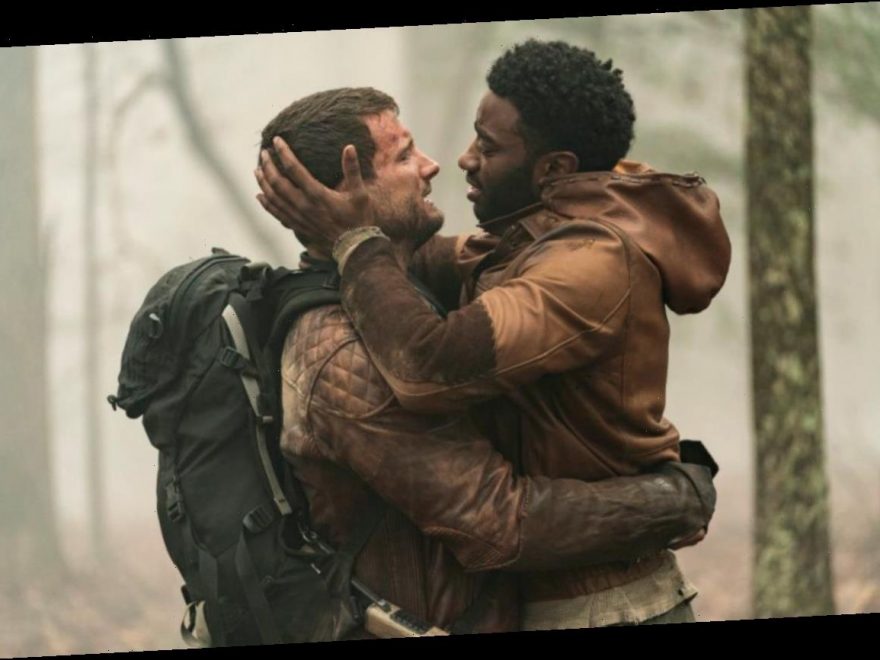 AceShowbiz -“The Walking Dead: World Beyond” has reacted to criticism it has been receiving regarding the inclusion of a gay couple on the spin-off series of “The Walking Dead“. Making use of the franchise’s official Twitter account, “The Walking Dead” shared a strong message to the naysayers.

“Hi, hello. If LGBTQ+ characters on television (or anywhere) make you uncomfortable or angry, please unfollow us,” the account wrote on Monday, January 25. “While we also encourage you to look within and be more accepting, know that there is no place in our fandom for hateful discrimination or willful ignorance. Thank you.”

Despite the tweet, some viewers still reacted negatively to the gay storyline. “It doesn’t bother me, but the amount of them that are on the show (s) is unrealistic,” one viewer noted in a reply. Another critic argued, “Its not about the lgbtq characters, its how you introduce them in the series. Its like you forcing them in your series just to bring lbgt supporters. I mean i love Aaron character, that was a good introduction tbh.”

Someone else added, “Don’t care about it at all. I care about good story lines. If the lgbt characters story feels contrived then it’s a token gesture and not organic. Just be authentic is all im asking for.” Echoing the sentiment, another person wrote, “Series was worth watching while the story was the most important aspect of it… now is identity politics and belittling fans No wonder viwership is low, keep using the same formula and go broke.”

Billed as a teen-centric variation on “The Walking Dead”, “World Beyond” features a gay couple, former security officer Felix Carlucci (Nico Tortorella) and his boyfriend Will Campbell (Jelani Alladin). Of his character’s love story on the show, Jelani said in the January 25 episode of “Talk Dead to Me” podcast, “It was just two men who happened to be in love. There was no need to explain anything further. I love that ‘The Walking Dead’ is putting that forward: that LGBTQ relationships are nothing different than any other kind of relationship.”