THE VAMPS have been heartthrobs for years but the most eligible member of the band is now off the market. 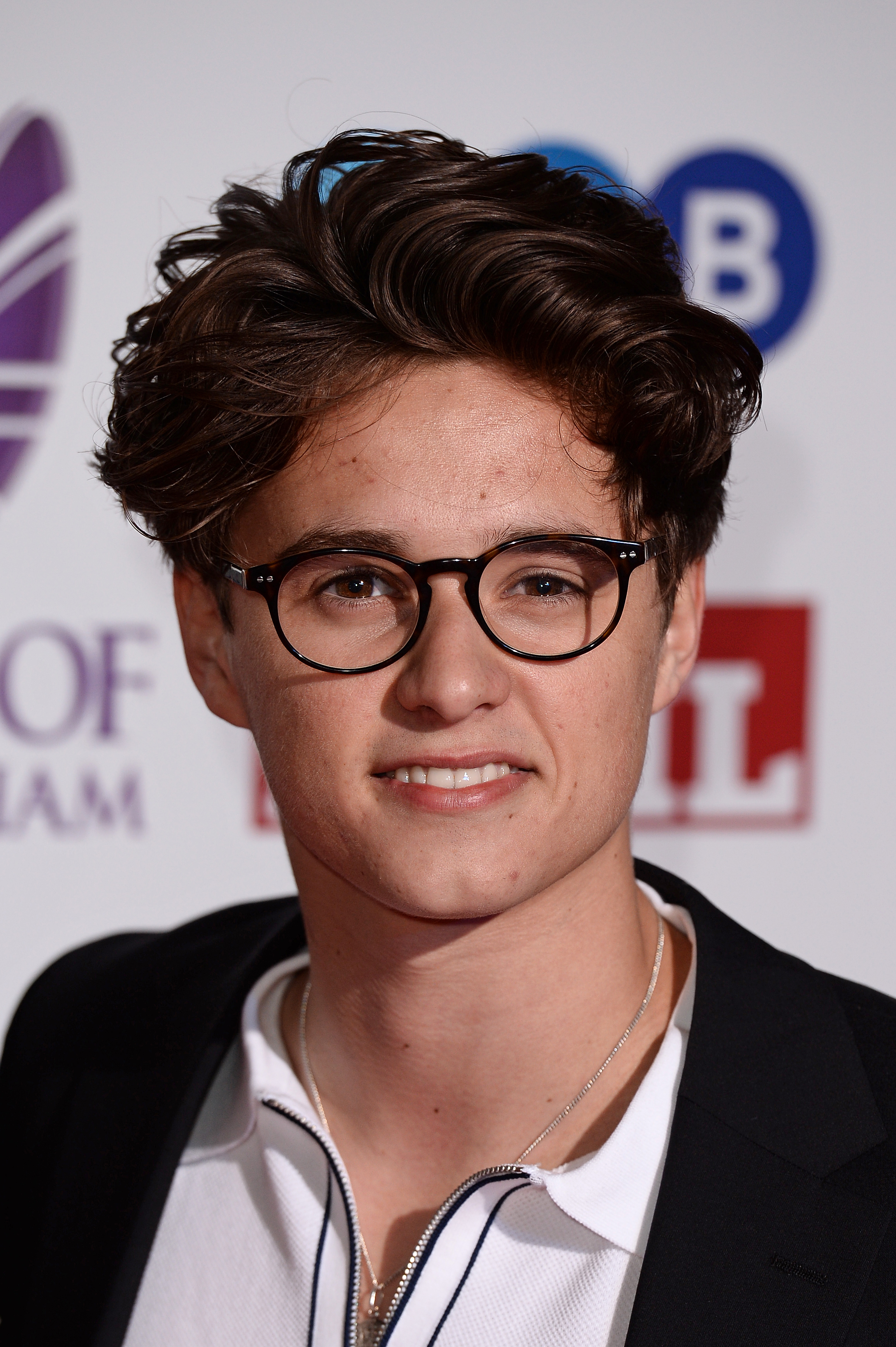 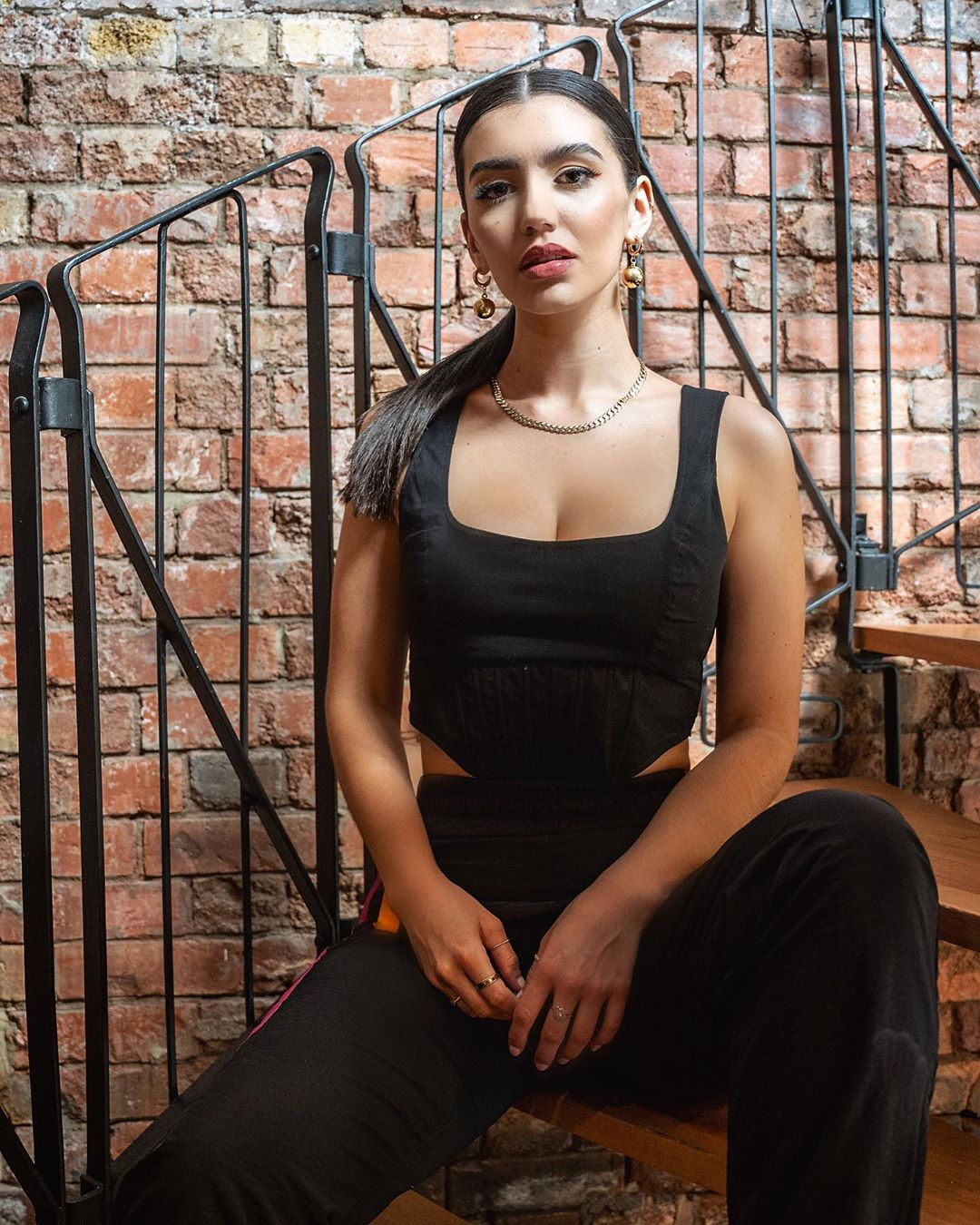 The handsome singer has been quietly seeing Brighton-born musician Gracey for several months – and she’s even met his bandmates.

A source close to him said: “Brad has finally found love with Gracey and really likes her.

“The pair have been dating for some time but chose to keep the romance under wraps.

“Brad’s bandmates approve of the relationship and really like her.” 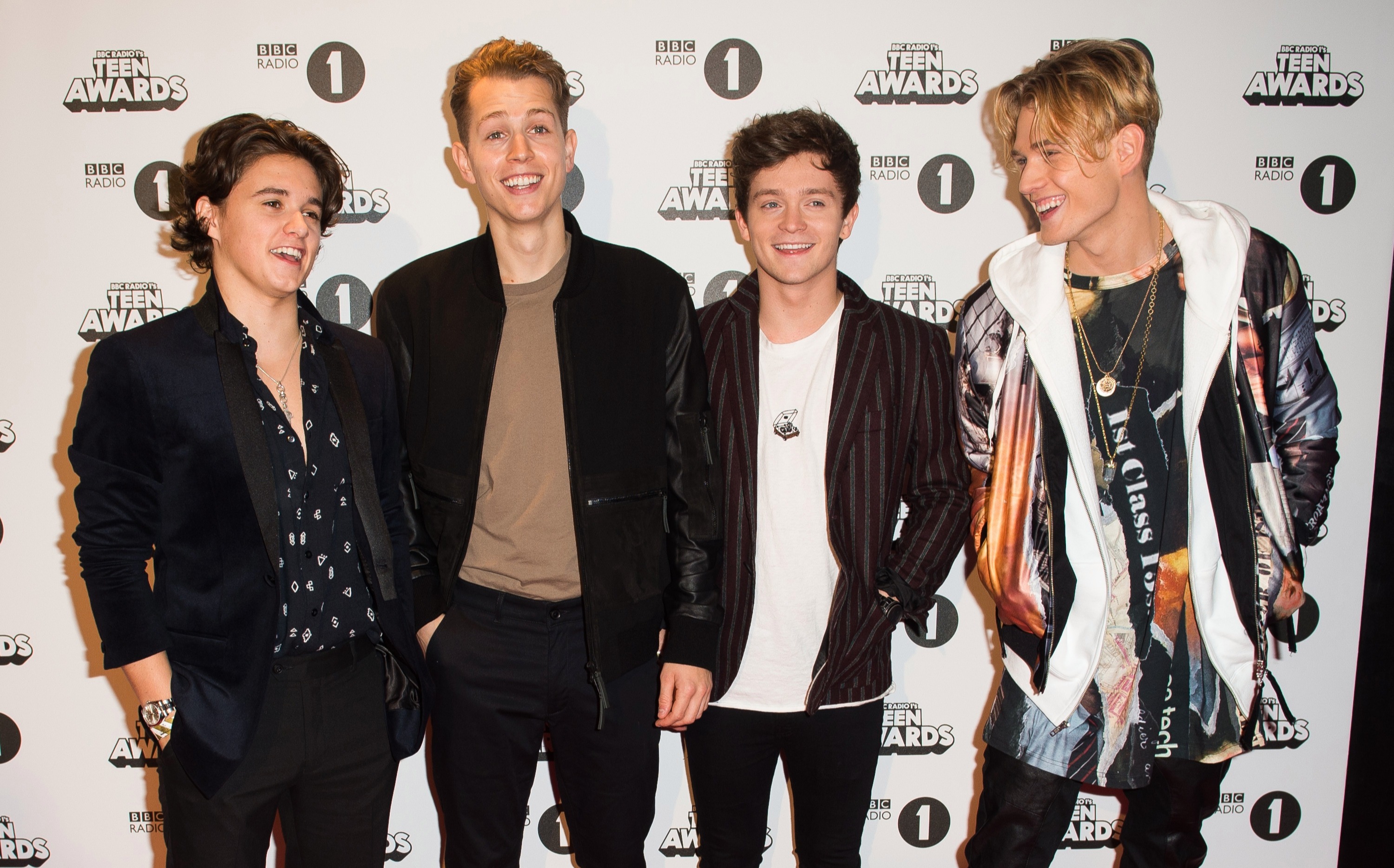 While appearing on the show, he said: “I think dates anyway, like dinner, is quite a scary thing to me. I haven’t been on many dates, only two or three.”

But he’s managed to woo Gracey, who had a top ten hit with Don’t Need Love alongside 220 Kid in July and has previously written songs for Rita Ora, Jonas Blue and Olly Murs. 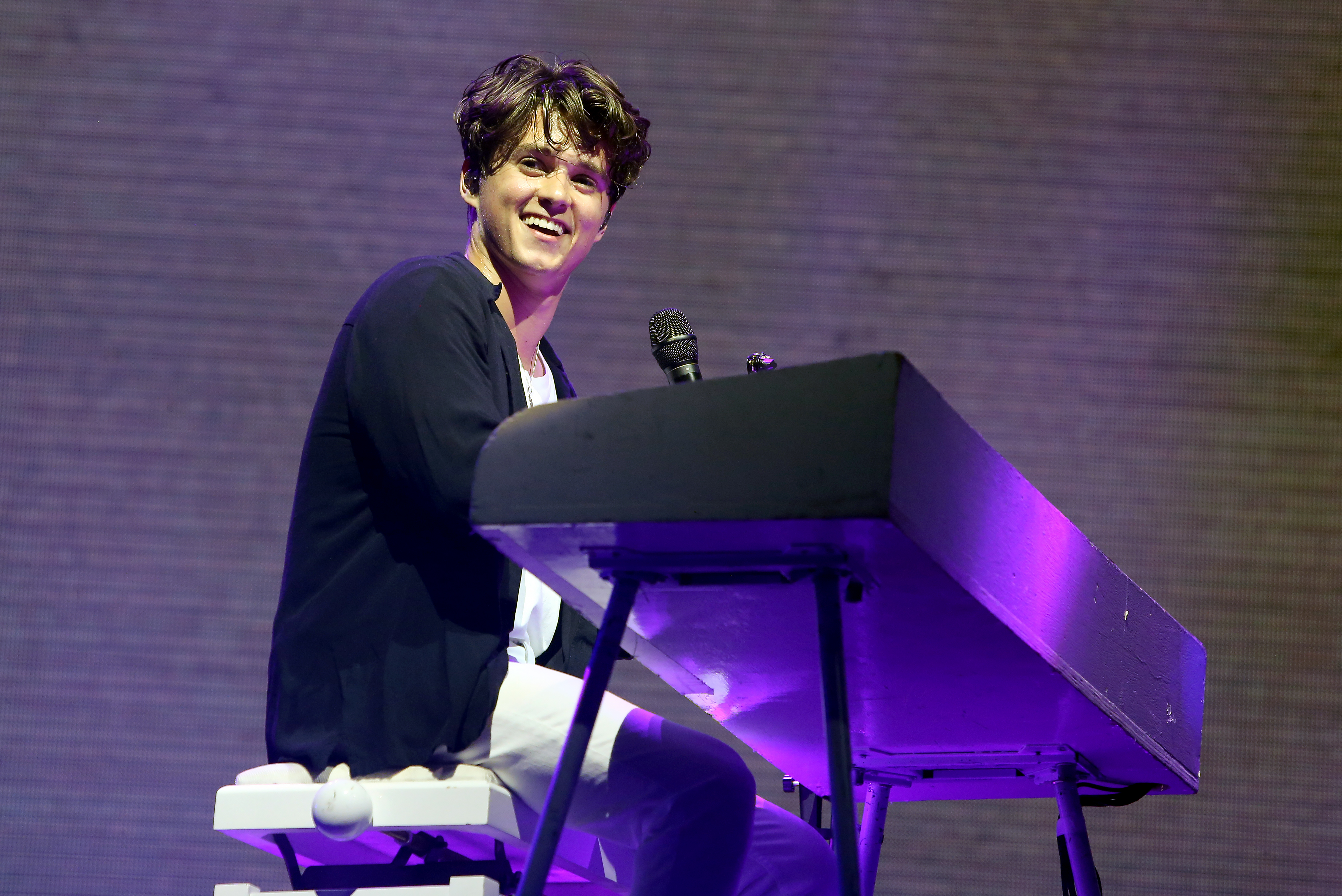 The Vamps recently released single Married In Vegas, the first track to be taken from their upcoming fifth album Cherry Blossom.

I expect Brad and Gracey will be making sweet music together before long. 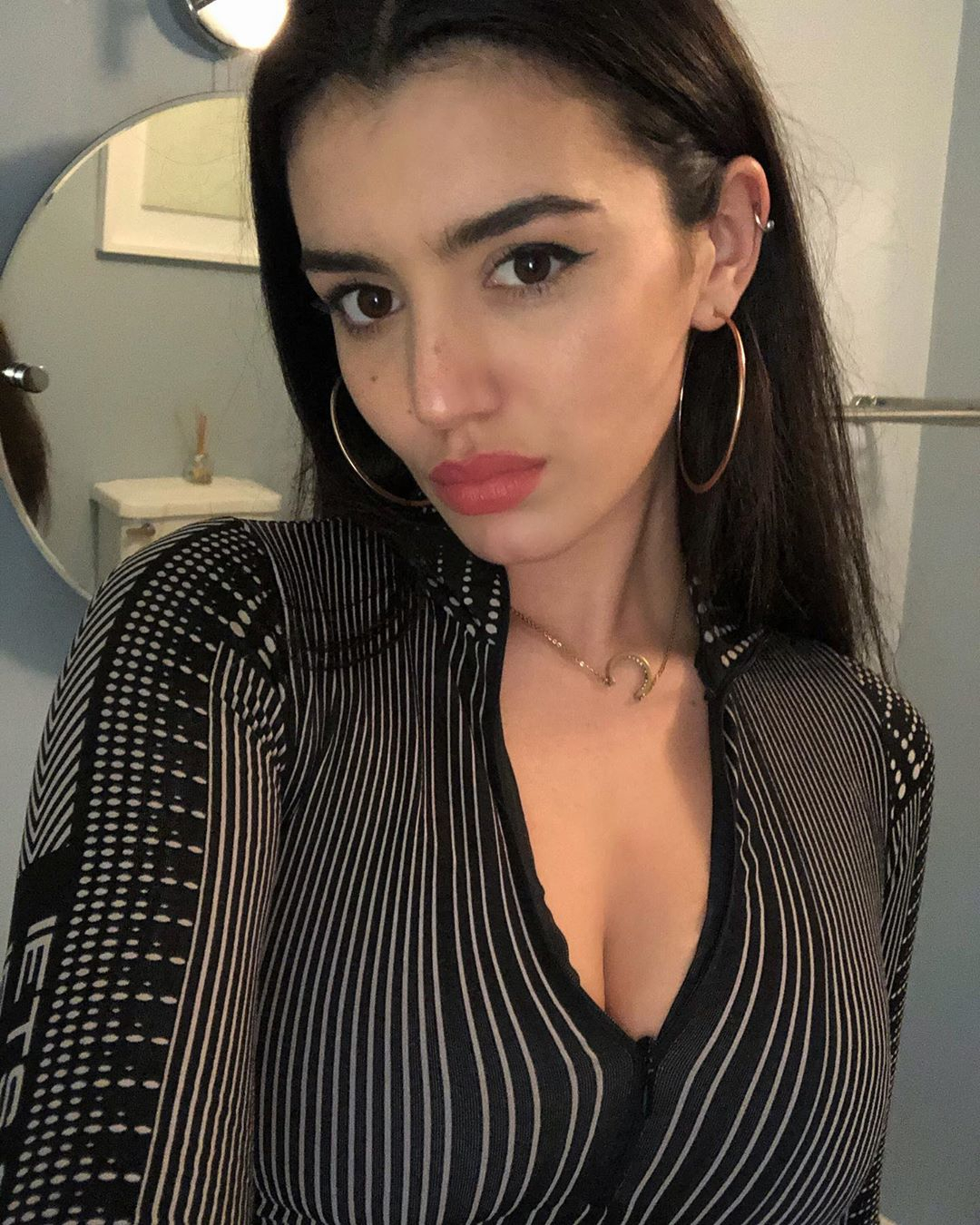 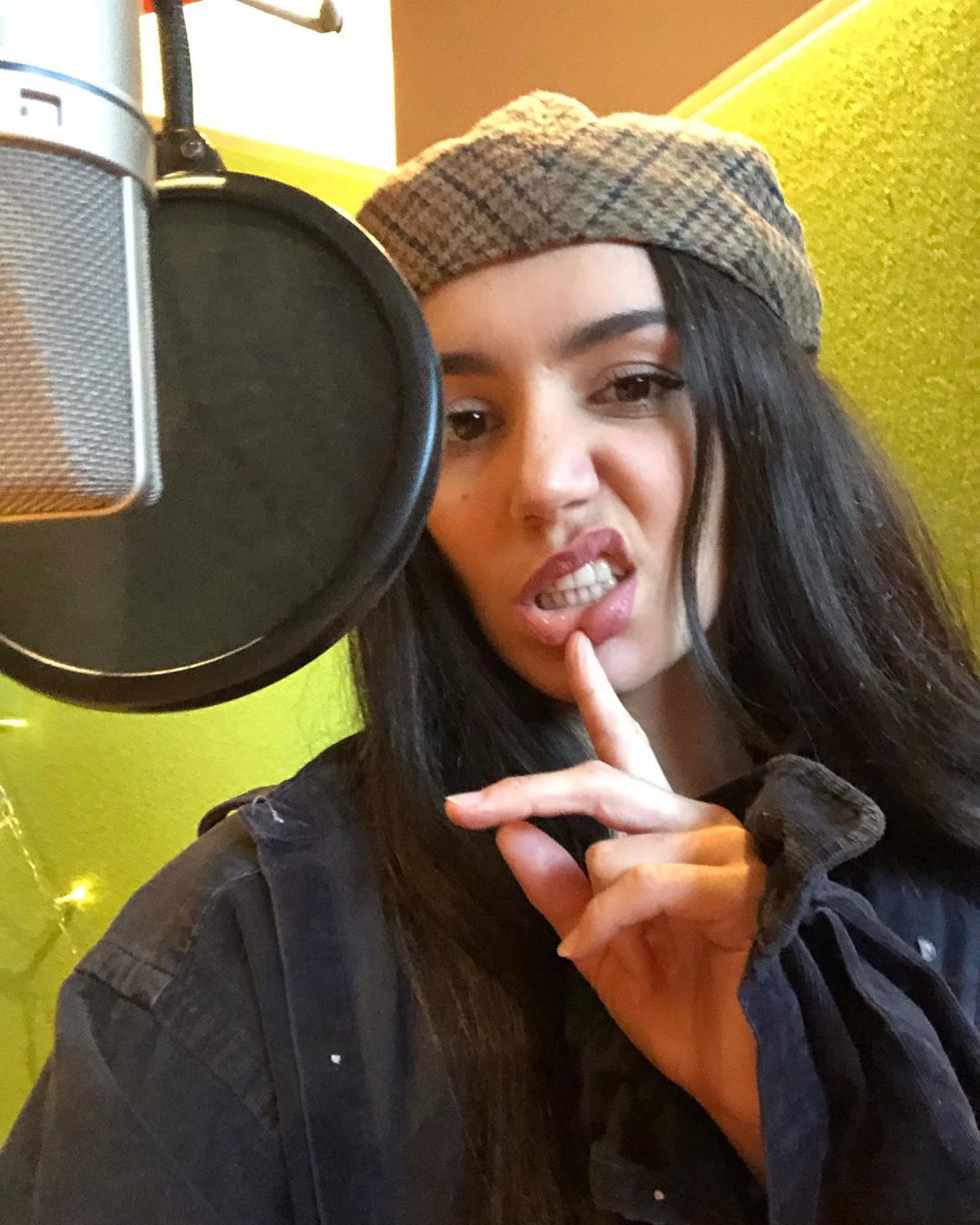 WHEN it seemed Justin Bieber had run out of space for drawings on his body, he finds a tiny corner that’s ripe for an inking.

The Yummy singer clearly treats his skin as an artist’s canvas. 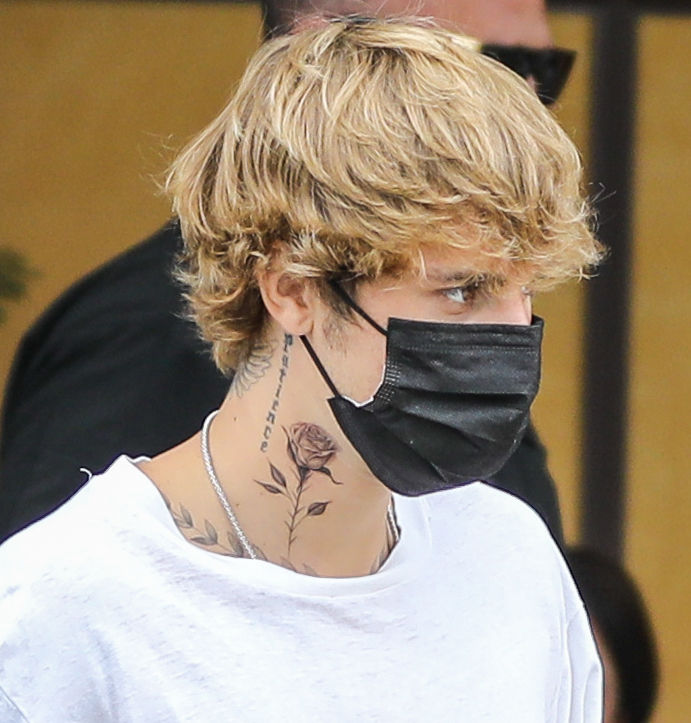 He showed off his new neck tattoo while on a lunch date with wife Hailey in Beverly Hills. He decided on a rose that starts at his collar bone and goes up his neck.

The design is similar to the tattoo which Cheryl Tweedy has on her bum.

These inkings are creeping higher and higher up Justin’s body.

Before we know it, he’ll have started on his face too. 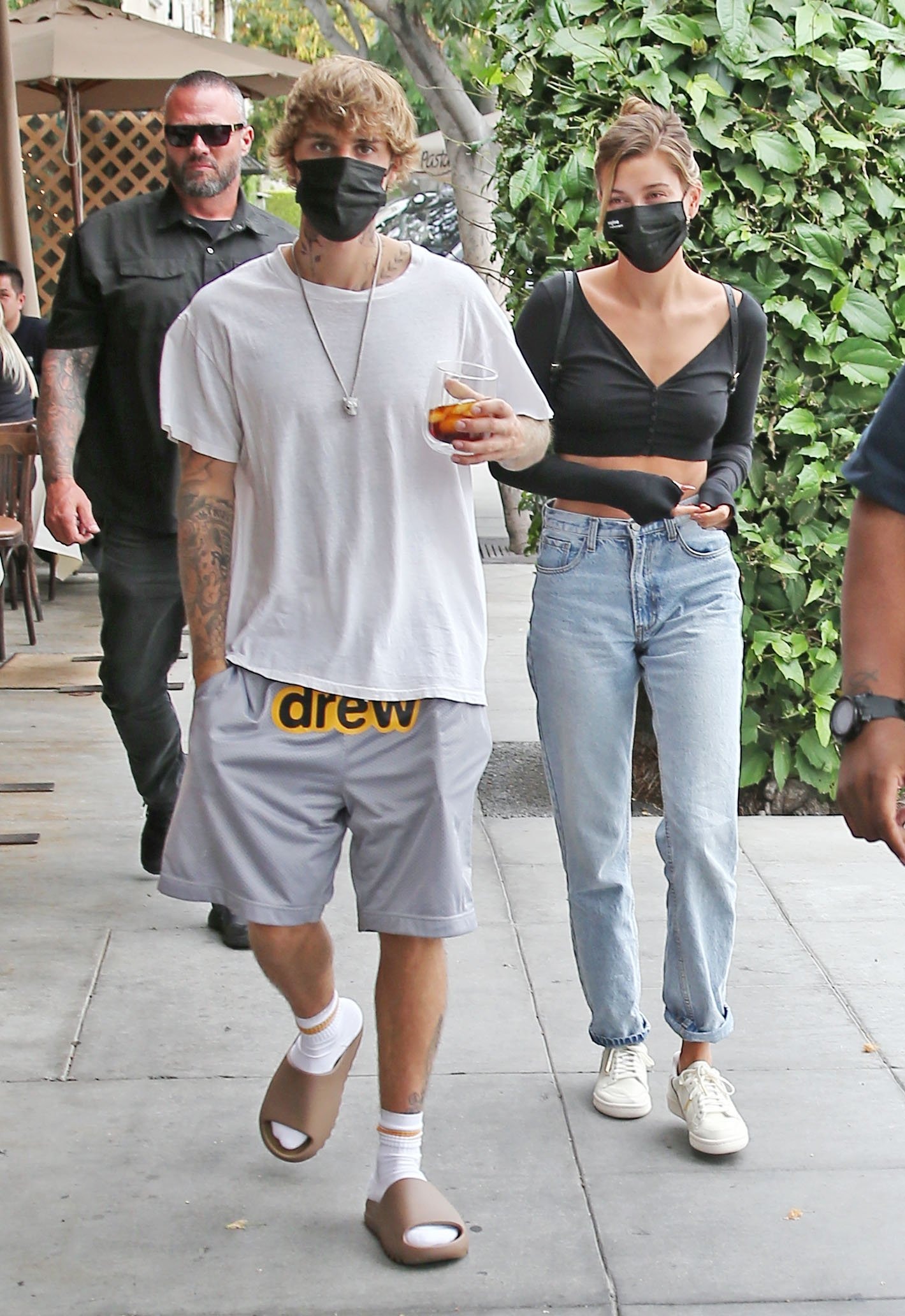 ROCHELLE and Marvin Humes have had successful careers in music and telly – but don’t expect their younger daughter to be in the spotlight too any time soon.

Rochelle has told how she had a request for three-year-old Valentina to start a modelling career but said: “Someone stopped me and asked if they could sign her to a little kids’ agency and I was like, ‘You have no idea what she would be like. No. 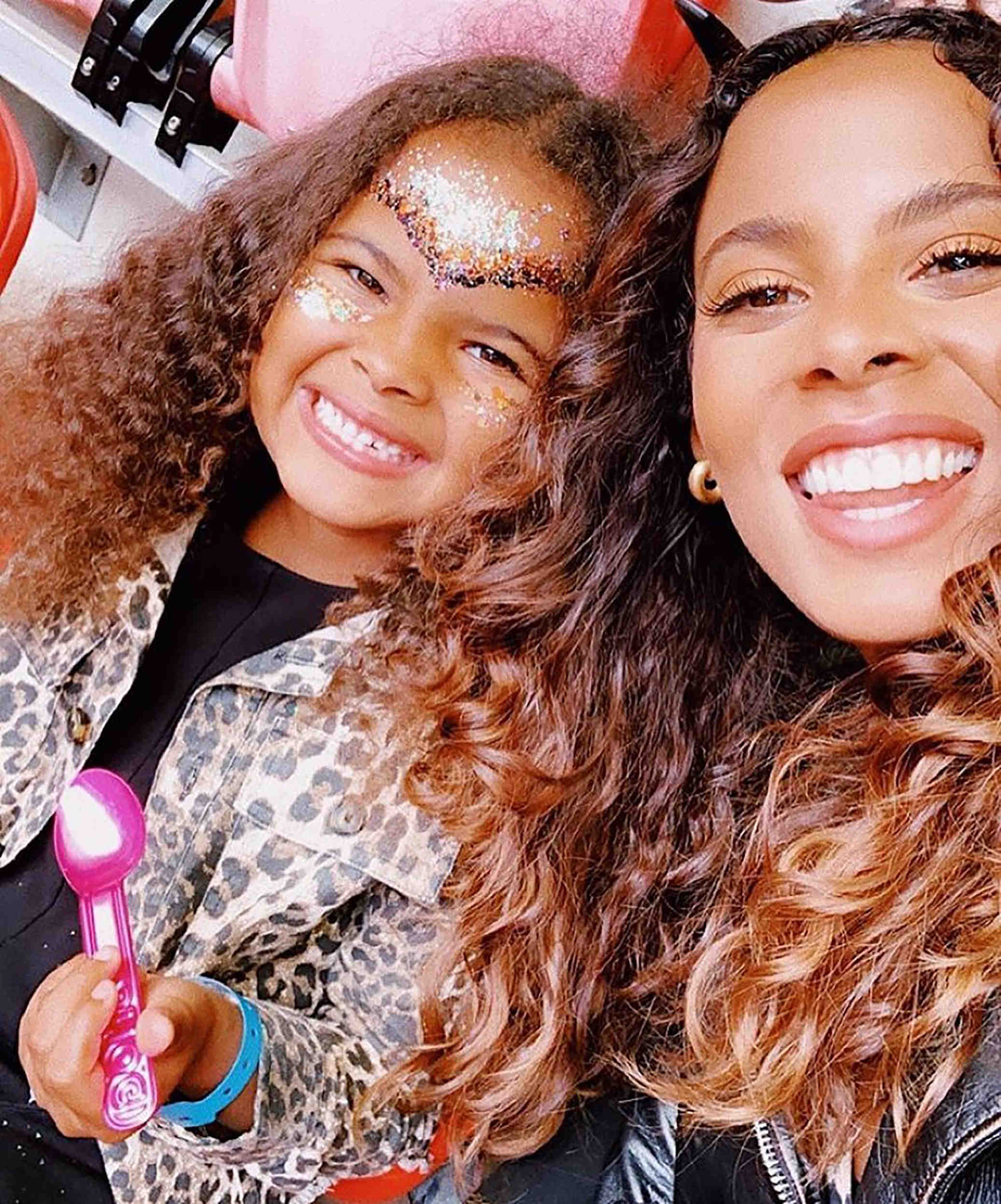 "If you want the shoot to last four days because she won’t be listening, then sure’.”

Rochelle is now expecting her third child, a boy, and said: “He is due in four and a half weeks.

"I’m taking longer maternity leave this time than I’ve ever taken. It’s a real treat for me to finish almost five weeks early.”

The ex-Saturdays singer said on Instagram Live she has no wish for a solo pop career. 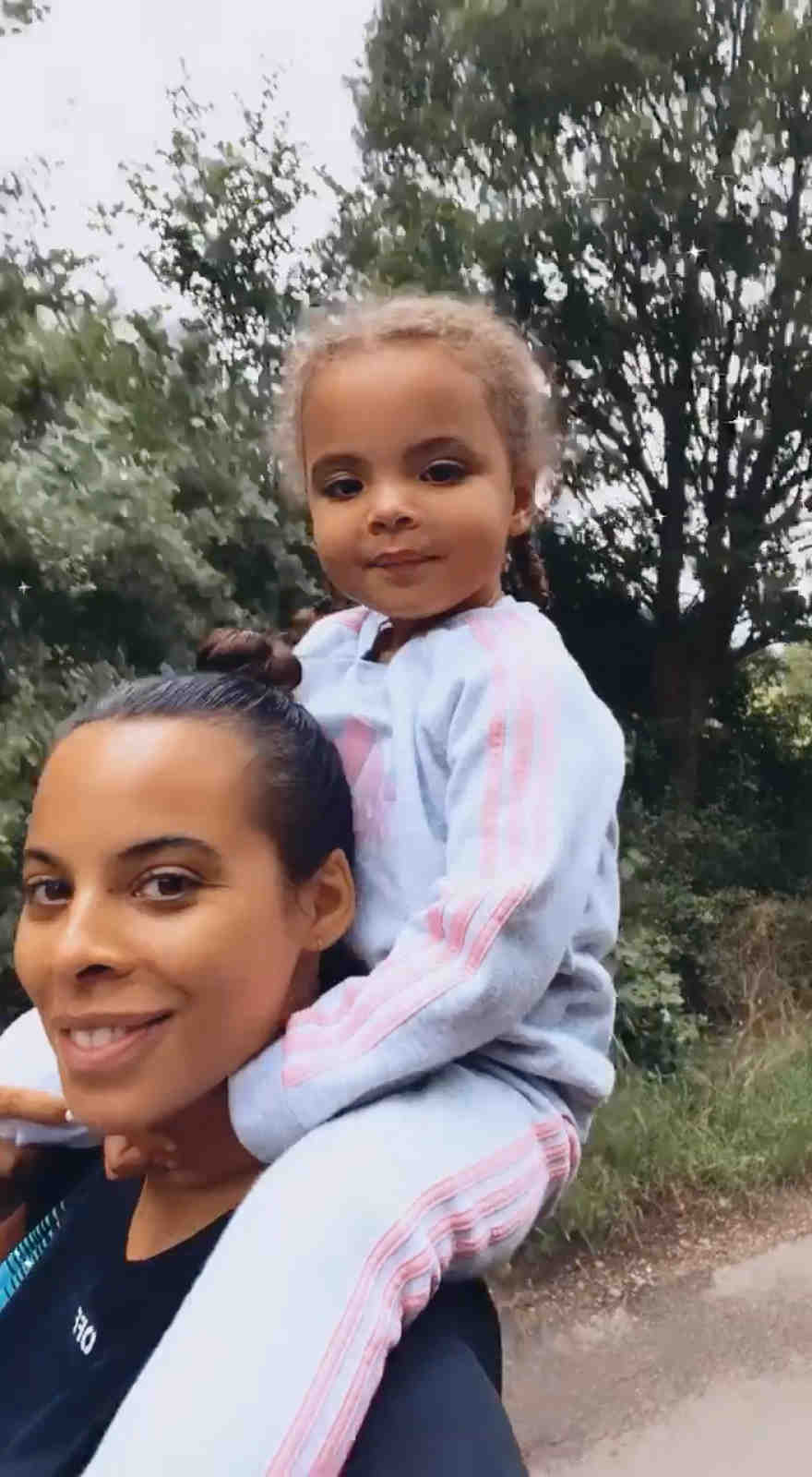 She said: “I’ve such fond memories and I love the girls, obviously, but no, I have no desire to do it by myself.

“I’ve got no desire to be in the studio doing a solo album.”

What's got your goat, Mel?

AS a Spice Girl, life was full of showbiz parties and falling out of clubs – but now Mel B spends her time looking after a fainting goat.

She said: “I should have a herb garden but I have a fainting goat and she would eat everything. 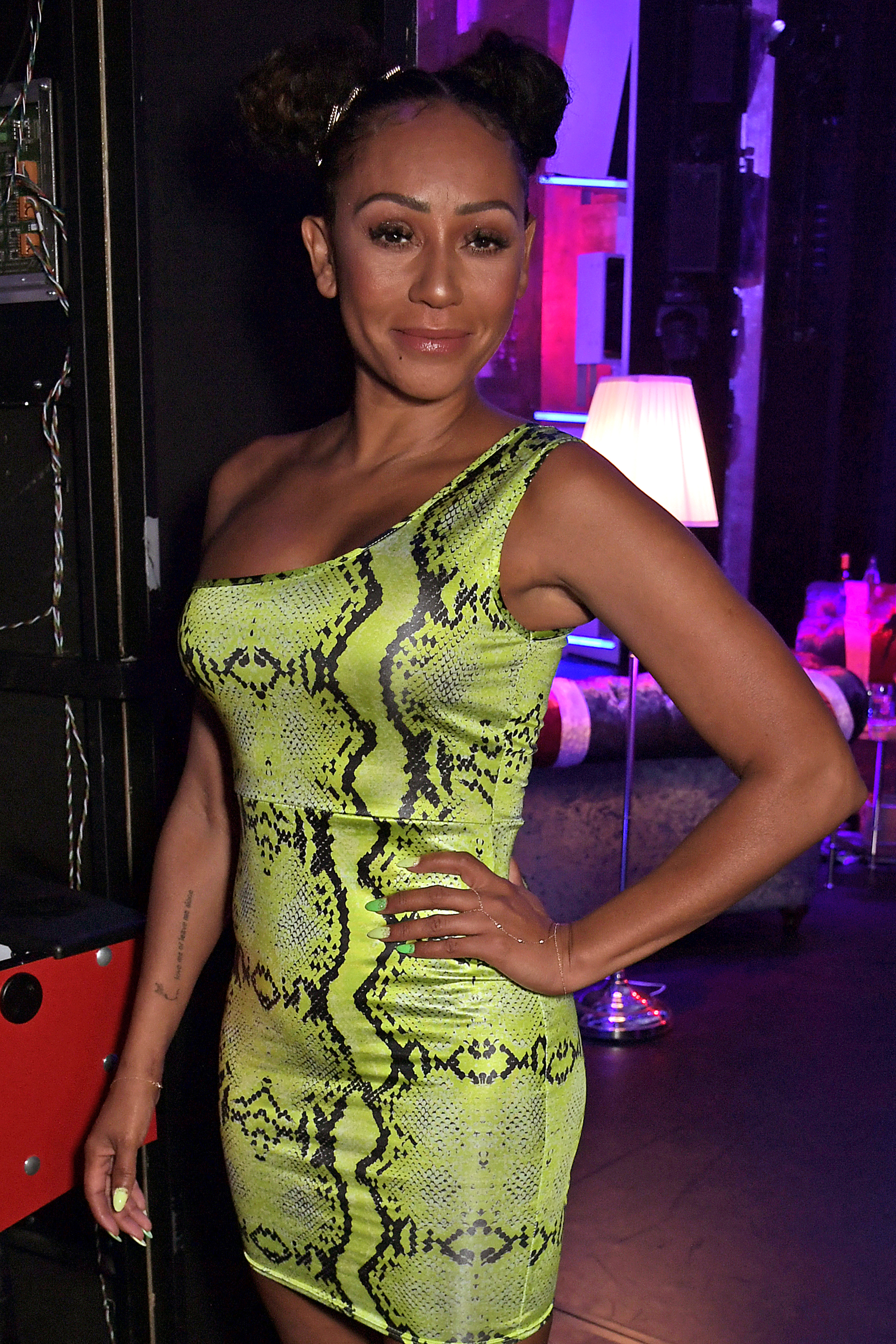 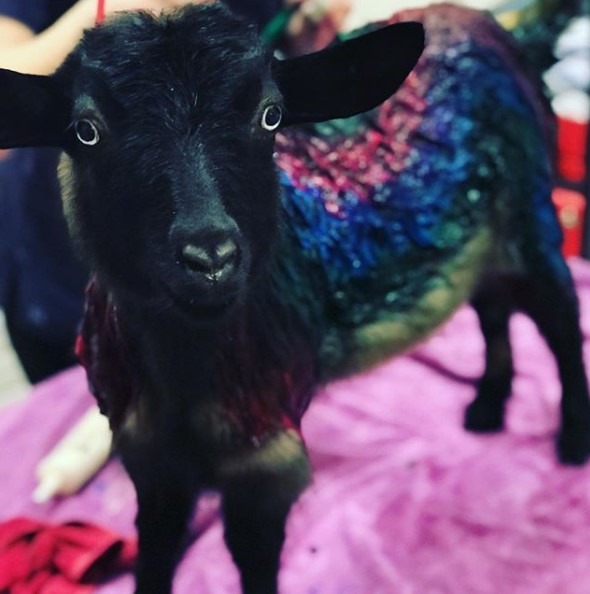 “She faints a lot – if she gets excited or you feed her.

“If I shout, ‘Billy’, she just keels over. She faints at least four or five times a day and it is the funniest thing you will ever see. They are bred like that.”

Speaking on the Table Manners podcast, Mel added: “They are seen as a demonic animal to have, but they are the coolest breed to have in your back garden.

“But she does not give me goat milk.” Just for the fun of it, then.

Despite the tiny togs, she admitted she hasn’t always felt comfortable showing her skin, particularly around her 2015 album Revival when she says she felt sexualised. 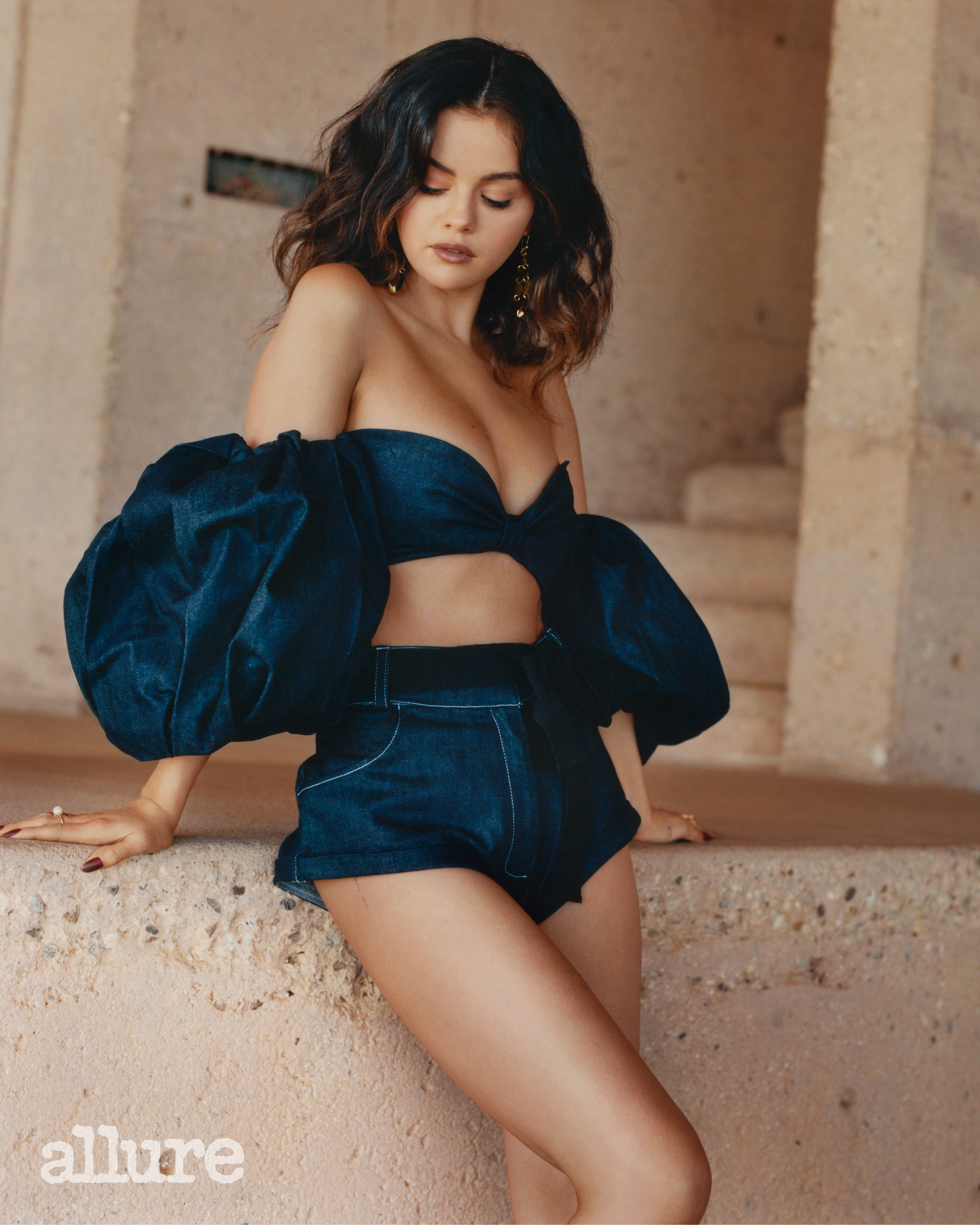 The US singer, who is Allure magazine’s “Best of Beauty” issue cover star, explained: “I just did things that weren’t really me.

“There was pressure to seem more adult on my album, Revival. [I felt] the need to show skin . . . I really don’t think I was [that] person.”

The album featured the songs Hands To Myself and Same Old Love, while the cover art was a black and white photo of her sitting cross-legged nude. 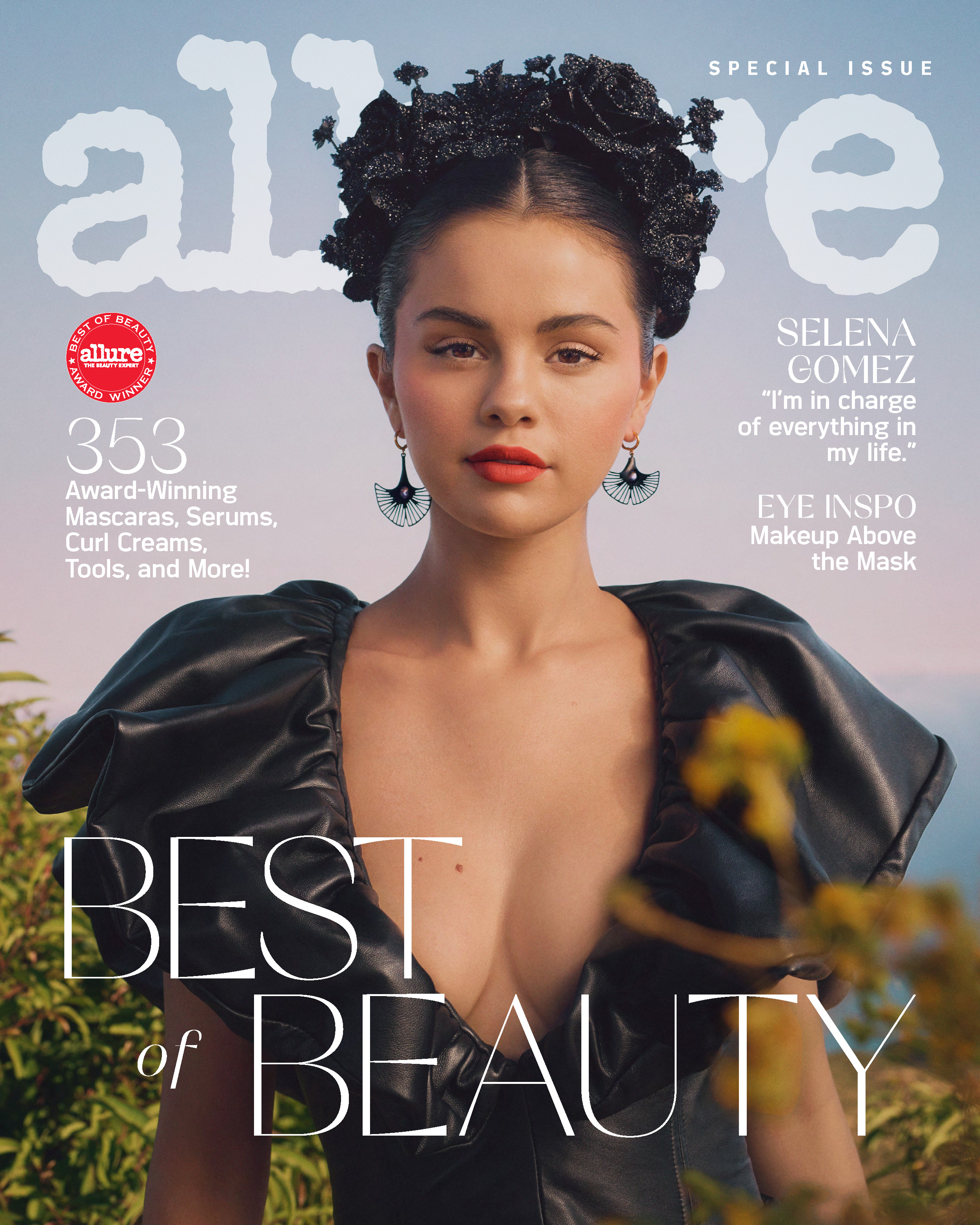 The bash, with solos by Dizzee, Kano and George The Poet, also gave J Hus the Album Of The Year prize for Big Conspiracy.

THE follow-up to Dave's hugely successful debut album Psychodrama is already complete, according to his pal.

YouTuber Chunkz says he has heard the new collection, and his mate Yung Filly is impressed. 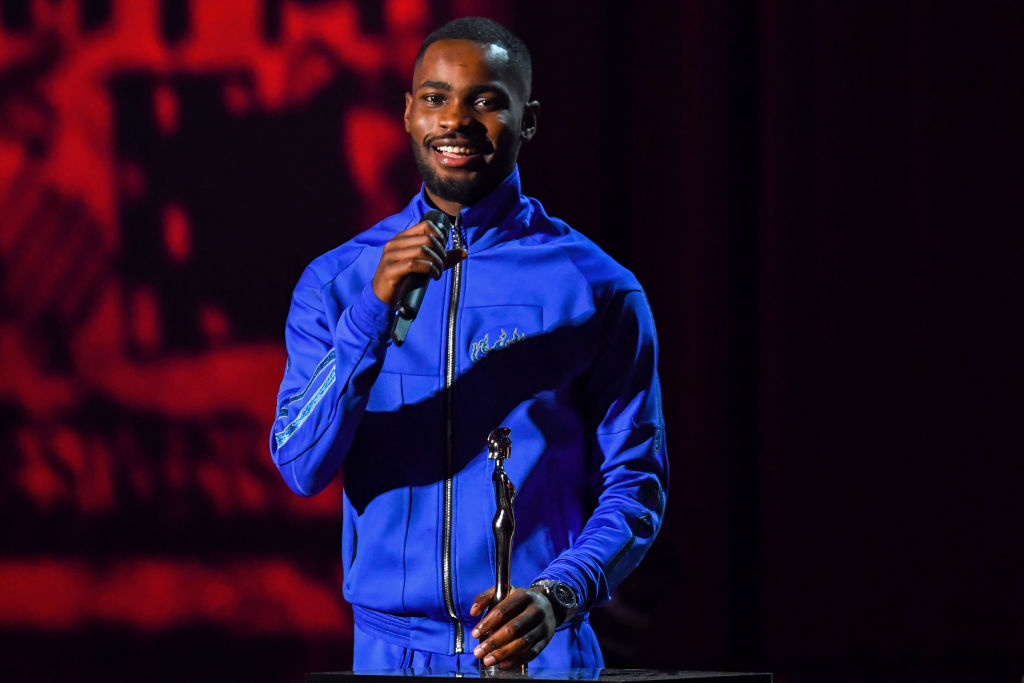 The rapper gave them a sneak peak of it while they were at Sunday’s Soccer Aid – and it could be out this year.

Referring to the third single released from Psychodrama, Chunkz said: “Dave had his guitar and he started playing the keys to Location. 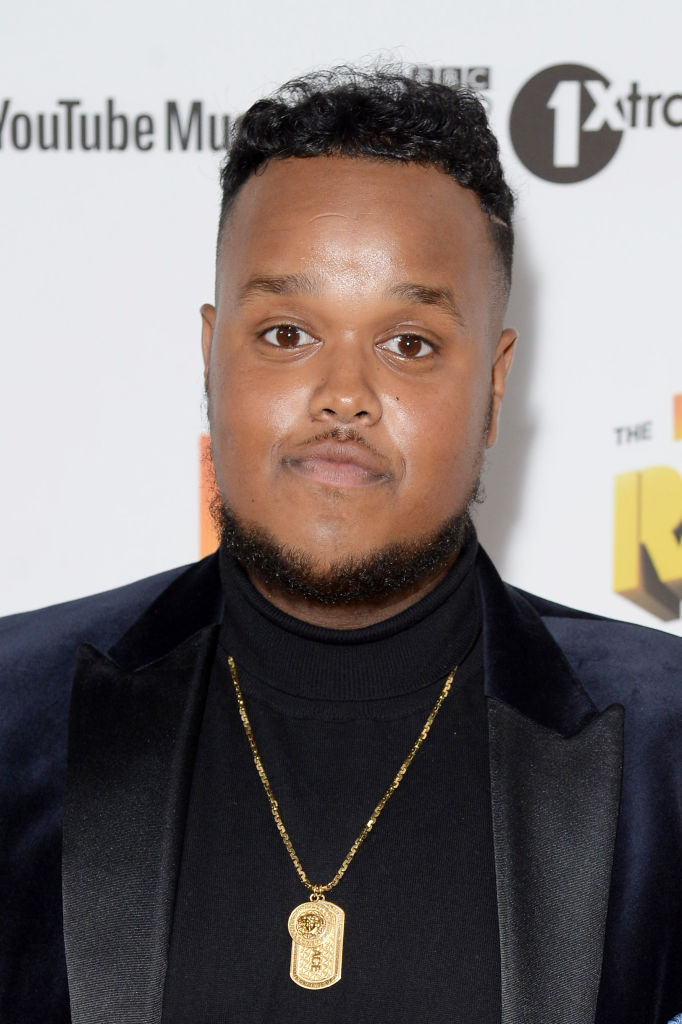 Having experienced his brilliance at Glastonbury, I’d like a preview too.

I WOULD feel grateful if I got a holiday simply across the water to France this year, but Beyonce and Jay-Z aren’t letting a global pandemic get in the way of their summer getaway.

The superstar couple have jetted from California to Croatia and have chartered one of the world’s most expensive yachts – costing an eye-watering £1.5million-a-week to hire. 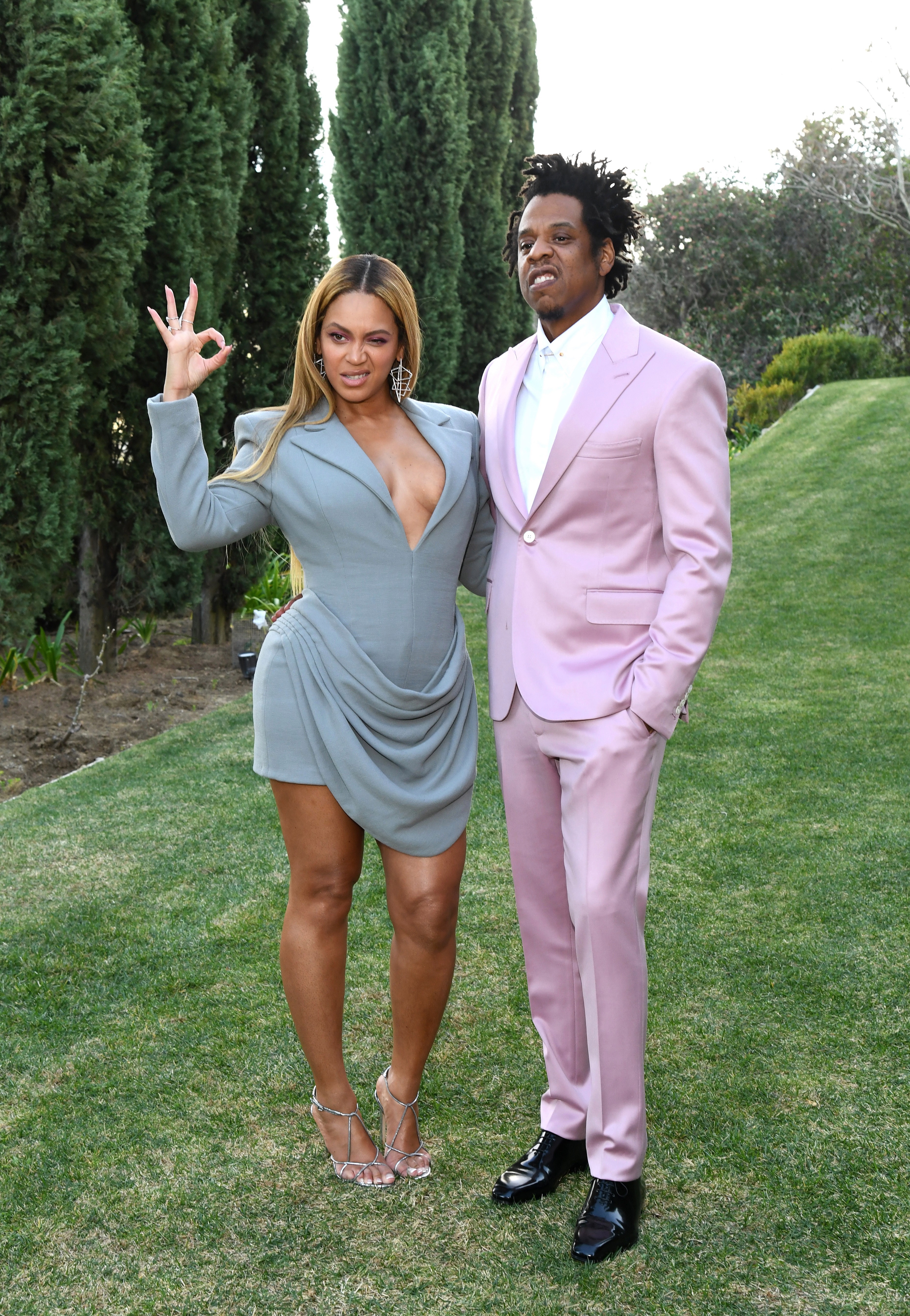 Beyonce celebrated her 39th birthday on the island of Bisaga Mala last Friday and has this week been on the yacht, called Lana, near the town of Cavtat.

They have whisked their daughter Blue Ivy, eight, and three-year-old twins Rumi and Sir off on the holiday with them and it’s fair to say there’s plenty of space for them all aboard ship.

As well as eight en suite rooms, there is a spa, gym, cinema room and pool.

The couple are also believed to have had a personal chef with two Michelin stars for the week.

Still, there must be better ways to spend £1.5million.