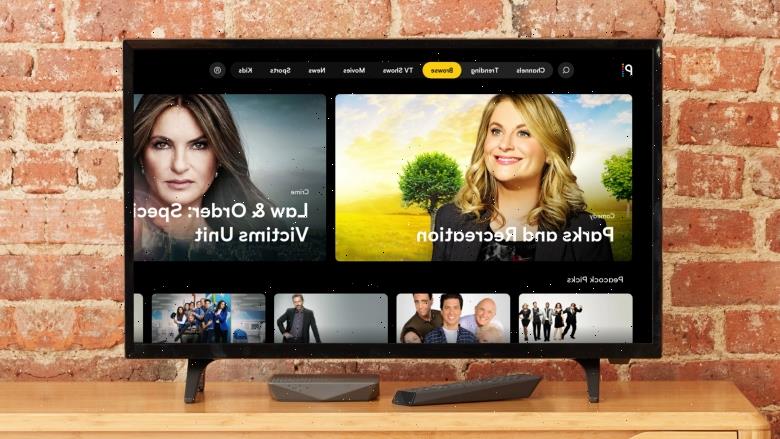 Universal, Disney, and Warner Bros. remain at the forefront of redefining feature-film distribution. Today, Universal announced that as of 2022 all theatrical releases — including Focus Features, which has its own distribution and marketing operation — will move to the Peacock subscription platform “no later than” four months after their initial domestic theatrical debut.

In the complicated world of staged availability, this means that the studio will prioritize its in-house platform rather than move its titles to premium cable. The films will spend four months on Peacock, followed by 10 months elsewhere (those deals have not been announced), then returning to Peacock for four more months.

This strategy is relatively kind to theaters since it occurs beyond the normal window of theater exclusivity while preserving maximum positive impact for Universal’s still-new streaming platform. It’s an aggressive move to feed the Peacock, which has been on a lean diet before last weekend’s subscriber availability of “Boss Baby: Family Business” parallel to its theatrical release.

Universal, like Warners (with its same-day releases on HBO Max, which move to 45 days next year), has been a strong theatrical supplier even with early home availability. As its “no later than four months” phrasing suggests, there could be exceptions — as there was for “Baby Boss.” Despite Universal’s shift from an established PVOD plan, 3,600 domestic theaters played “Baby Boss.” It was the #2 grossing title for the weekend, with $20 million for four days.

Universal usually moves to Premium VOD showings after the third weekend (the higher-opening “F9” is expected to open PVOD after five weekends). Its plan to move to Peacock after a four-month delay suggests that PVOD returns (usually 80 percent, with standard cost of $19.99) are lucrative. As much as Universal may want to elevate Peacock, it clearly wants to protect that PVOD window as well.

Theaters face no additional threat. Universal retains its PVOD business. Films like the next “Jurassic Park,” a steady stream of DreamWorks animation and Blumhouse productions, awards-competitive Focus titles, and ties with directors like Jordan Peele, will push its streaming brand. If there’s a clearest loser in this dealmaking, it’s the consumer: None of this makes it easier for befuddled movie fans to figure out exactly when which movies go where.