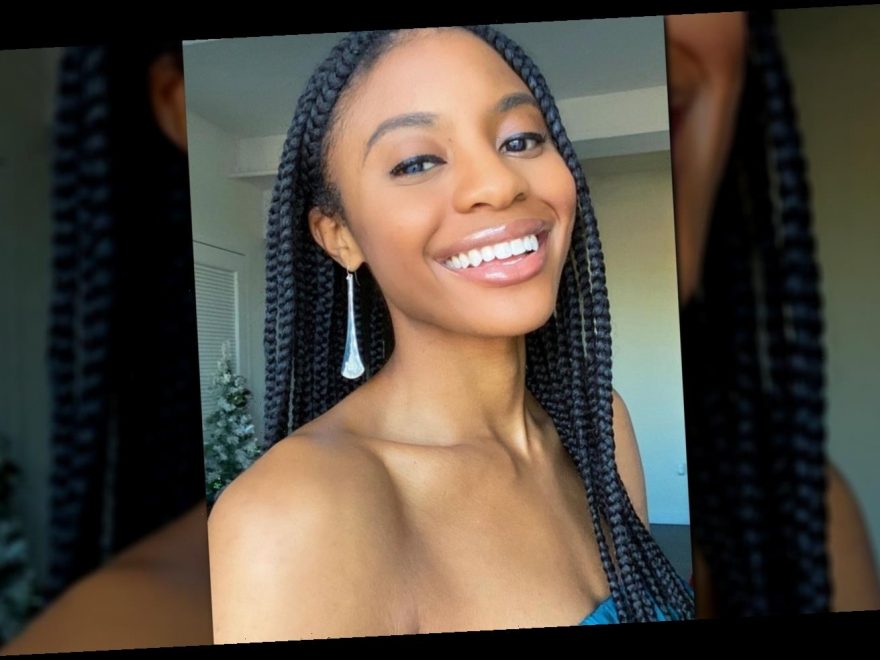 Matt James’ journey to find love on The Bachelor is only just beginning, but luckily, he has some pretty incredible women lining up to compete for his heart. During the Season 25 premiere, Matt met 32 different women. Only one will end up by his side and receive the final rose, though, and notorious Bachelor Nation blogger Reality Steve already has some predictions as to who it might be, per Parade. One contestant, Kristin Hopkins, is rumored to make it pretty far in the season.

Through previews, fans know that Matt has never been in love and is looking to finally experience falling in love this season. From the looks of it, he is definitely smitten with these women, so there is a good chance he will get his happy ending — and it just might be with Kristin.

Ahead, we’ll tell you everything you’ll need to know about Kristin ahead of Matt’s season.

Kristin Hopkins is a driven and ambitious lawyer

Kristin Hopkins is a “smart and successful attorney” from Virginia, per her official ABC bio. She is also just one of the many BIPOC cast members who are making this season of The Bachelor the franchise’s most diverse season yet. Kristin earned a law degree from The College of William & Mary and now works at Segal McCambridge in New Jersey, per Women’s Health. Her ambitions and career haven’t left her with much time to date, though, which is why she’s hoping to find love with Matt. She is clearly a very strong, confident young woman and is likely looking for a man equally as driven as she is — so, hopefully Matt James checks off those boxes.

Kristin is also a bit Twitter famous, thanks to a tweet about her that went viral on Jan. 2, 2021. After attending an alumni event for her college, Kristin apparently rode the subway in the complete wrong direction with a woman she met at the event because a man on the train was trying to hit on her, per Heavy. The woman, Sydney Battle, recounted the experience in a tweet that has since gained 233,000 likes. She also wrote, “honestly the power of her charisma has always terrified me.”

Fans are definitely rooting for Kristin after this tweet gained attention as it shows she truly cares about helping out her fellow women, something that fans know can be pretty uncommon on the show.