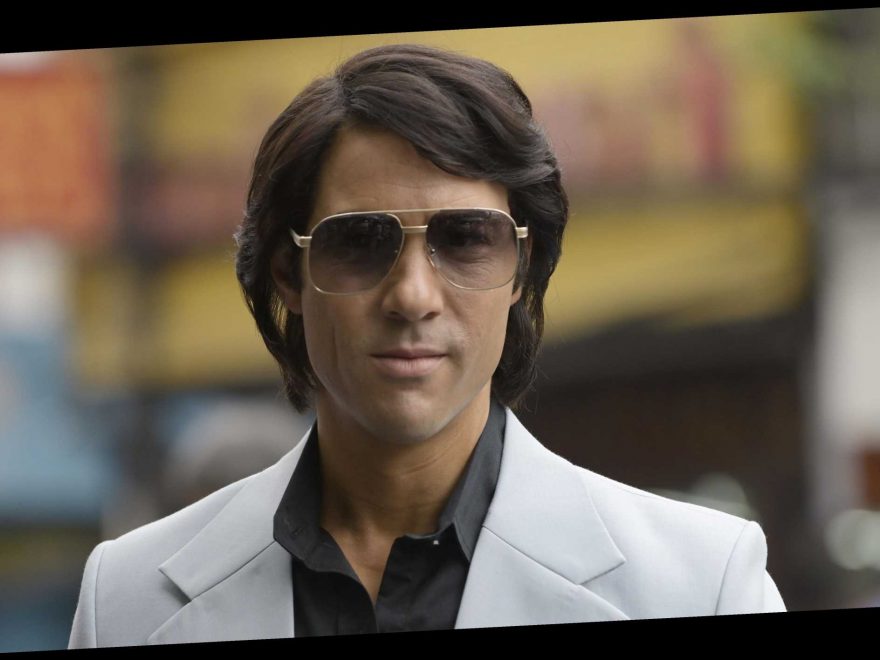 Well folks, Netflix is back and ready to lean even more into its growing passion for true crime drama. This time, it’s debuting a series with, dare I say it…killer vibes? The Serpent, the latest project on the streaming site in partnership with BBC One, tells the tale of real-life murderer Charles Sobhraj, aka the “Bikini Killer,” as he goes on a rampage during the 1970s. Sobhraj is estimated to have killed 12-24 women traveling along what was known as the “Hippie Trail” in Southeast Asia, though he only confessed to murdering five people.

It’s a deeply upsetting story, but also one that today’s Netflix viewers may not have heard about. But Sobhraj’s name carries infamy in true crime world. Plotting alongside his love Marie-Andrée Leclerc, Sobhraj’s exploits became so famous, he eventually sold them to a French film producer in 1997 for a cool $15 million (which, what?). The show does take some inspiration from varying accounts of the killing spree, including the novel Serpentine. But Charles Sobhraj is a very real man with a harrowing backstory to boot, so let’s learn more about him before streaming the Netflix series.

Born in 1944 in Saigon, Sobhraj’s upbringing and early adulthood were not necessarily happy or stable. His life consisted of stealing cars (he was arrested in Paris for this in 1962), multiple robbery charges, and a three-year jail sentence. He eventually married and moved with his wife and daughter to different locations (Greece, Hong Kong, etc.) across the globe, but he didn’t stick around. By the time he settled in Macao, he left his family for the bachelor life.

It wasn’t until the early 1970s when he met Marie Andrée Leclerc, who became his lover and was eventually charged as his accomplice during his crime spree. At this point, Sobhraj was already gaining notoriety for selling drugs, robbing tourists, and eventually escalating to killing them. Despite being arrested in India in 1971, Sobhraj—also called “the Bikini Killer”—managed to scam his way out of prison by faking appendicitis. Just a few short years later, he would become a gem dealer in Thailand.

Cool. But how did he get caught?

Well, we have Dutch diplomat Herman Knippenberg to thank for Sobhraj’s eventual capture. At the same time Sobhraj was attacking people, Knippenberg was busy trying to solve the case of the deaths of two Dutch citizens. He eventually stumbled upon Sobhraj, leading him and Leclerc to be captured by the Thai police.

“It was all so easy for [Sobhraj],” Knippenberg told The Independent in the early 1990s. “He got away with so much for so long, he believed he was invincible. Personally, I think he might have killed many more.”

Sobhraj and Leclerc were in police custody and once escaped, but not long after came their second demise thanks to a French tour group they tried to drug. The twosome was caught yet again (albeit this time in New Delhi), where the Indian government gave the “Bikini Killer” a seven-year prison sentence on one murder account.

He later drugged his prison guards and was caught, adding more years to his sentence. Sobhraj left jail in 1997.

As of this year, The Serpent‘s prime subject is living out a life sentence in Nepal. How did he end up there? Well, in 2003, Sobhraj was initially arrested for traveling with a false passport. Once in custody, he was finally charged with murdering American backpacker Connie Jo Bronzich and Canadian tourist Laurent Carrière in 1975.

Want more intel on all your favorite Netflix shows? Yeah. We know you do. You can find all of our entertainment coverage here.