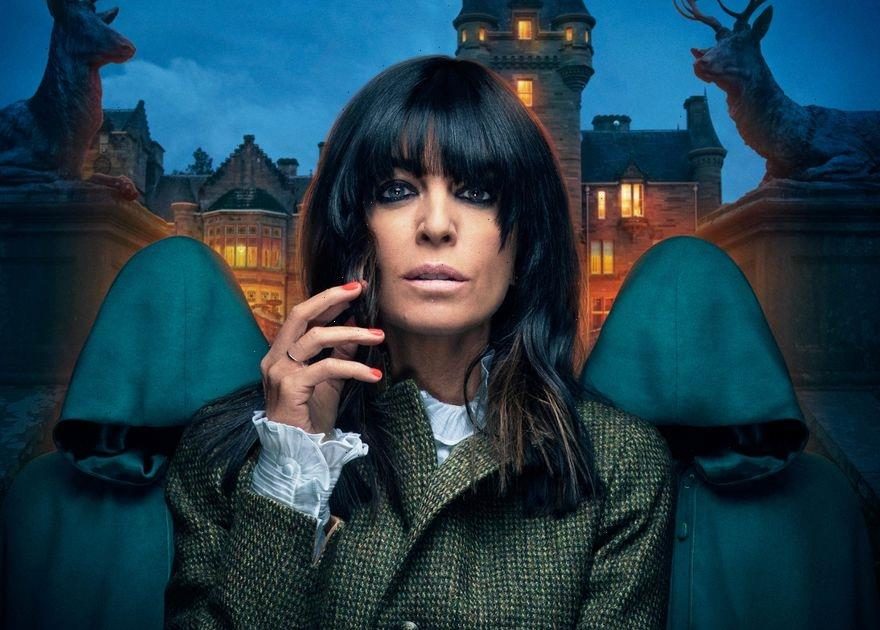 Hit show The Traitors is set to return to the BBC with a brand new celebrity special.

The most talk-about TV show of 2022, hosted by Claudia Winkleman, gripped the nation when it debuted on BBC One last year.

Throughout its four-week run, the series saw 22 strangers play “the ultimate game of detection, backstabbing and trust” in a bid to bag up to £120,000.

And now, the broadcaster will be airing the US version of the hit reality show – which includes several celebrities.

Back with a twist, the US version features a mix of several celebrity contestants and everyday Americans – unlike the UK series.

The series is also shot at the same Scottish castle where the UK version is filmed, no doubt making viewers even more nostalgic.

Brits will be able to watch the US versions when it debuts on Friday, January 13 as a boxset on BBC iPlayer.

Episodes will also be broadcast on BBC One and BBC Three later in January.

Speaking about the latest series, BBC’s Dan McGolpin, said: “Following the huge success of The Traitors, which has been streamed more than 28m times on BBC iPlayer and was the talk of the nation over the festive period, we’re delighted to give BBC viewers the chance to watch the brand new US series within hours of its release in America.”

“When you try to describe it to people, it's so nuts," he said.

“It's the bonkers combination of many things, and then also me playing a character hosting it. I'm actually really happy that people will be able to see it. And to understand why I've been rabbiting on about for the last eight months."