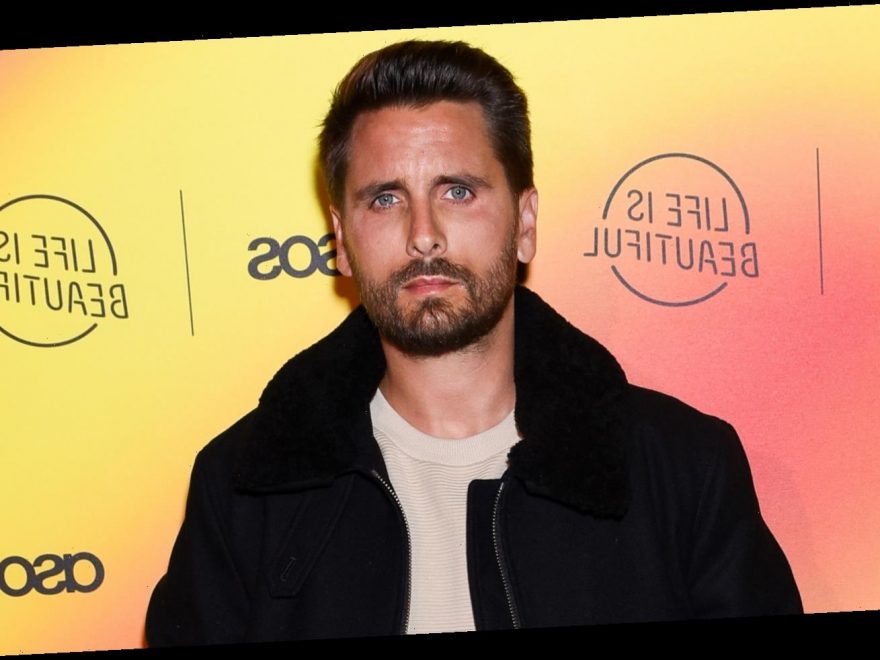 Over the years, we have seen Scott Disick struggle with his sobriety on Keeping Up with the Kardashians, entering rehab several times. Now, we have a little more insight into what might have been contributing to his substance abuse disorder.

Loyal viewers of KUWTK know that Disick, who shares three children with former partner Kourtney Kardashian, lost his parents, Bonnie and Jeffrey Disick, not too long ago. But the Flip It Like Disick star — who, as an only child, was very close to his parents and has few other family members — did not talk about it on-camera. It was not until an April 2020 episode of KUWTK, in fact, that he opened up about his parents’ deaths for the first time, according to Refinery29.

“Losing my parents is not an easy subject for me to talk about,” Scott said. “It puts me in a very vulnerable place, to remember them and think about them.”

Although he discussed his feelings, he did not directly discuss his parents’ untimely deaths. And understandably so. But what exactly did happen to Bonnie and Jeffrey, who died just a few months apart? Scant details are available, however, let’s take a look at what we do know.

Bonnie Disick reportedly battled a “long illness” before dying at age 63 on Oct. 28, 2013, according to the Los Angeles Times. The specific cause of death was not stated. Reportedly, Scott Disick and Kourtney Kardashian were the only members of the Kardashian clan to attend the small funeral, which was held on Long Island, N.Y., where Disick was raised.

Then, in January 2014, Jeffrey Disick also died, reportedly in a Los Angeles nursing home, a source told InTouch Weekly. Again, the cause of death was kept private, but some have speculated it was due to cancer. On one episode of Keeping Up with the Kardashians, Scott met a fan battling cancer and told them that his father was diagnosed with it, as well. It is not clear, however, if that was the cause of death.

Eagle-eyed fans may have spotted Bonnie and Jeffrey in a couple on-camera appearances, including one KUTWK episode in 2010 and during the 2011 spin-off, Kim & Kourtney Take New York, according to Refinery29. We are just glad Scott had Kourtney and their children to help him through such a difficult, tragic period.