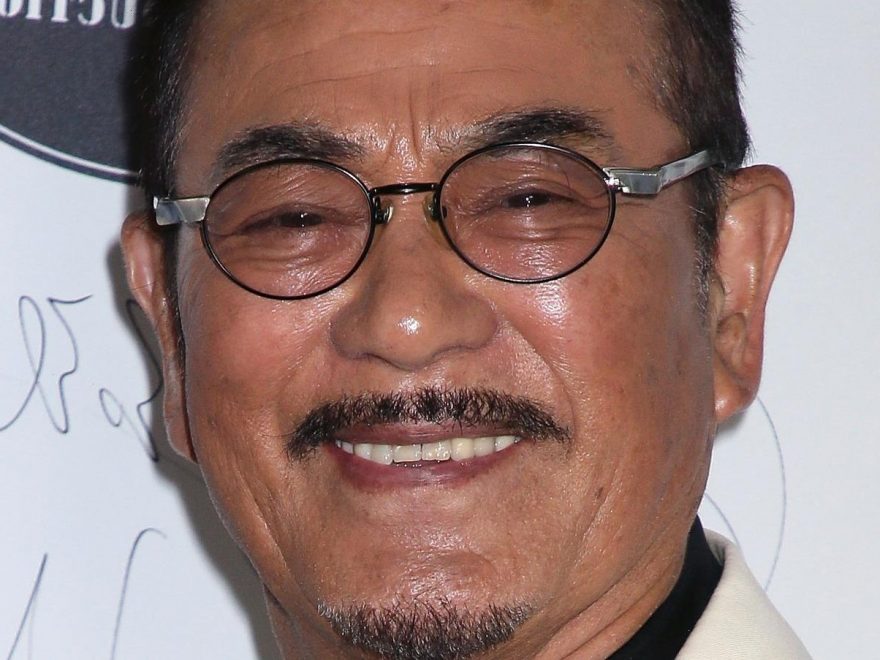 Sonny Chiba was an acting and martial arts legend, which is why fans were devastated to hear that the “Kill Bill” star died at age 82 on August 18 due to COVID-19 complications, per The New York Times.

Sadly, Chiba spent his final days in a hospital in his home country of Japan. According to Anime News Network, Chiba went to the hospital 10 days prior to his death with severe pneumonia caused by the coronavirus. His agency has stated that Chiba was not vaccinated against the virus. Ryuji Yamakita directed the final film in which the actor starred in, titled “Bond: Kizuna,” per Collider. The “Kill Bill” actor’s final project will be released posthumously.

Chiba kicked off his acting career in Japan back in the 1960s before making his way out into an international audience, as reported by Variety. The majority of Chiba’s projects involved his martial arts background, allowing him to show off his enviable skills on the big screen. Although Chiba was known for defeating his enemies in his films and television shows, the “Karate Kiba” actor admitted that he also liked playing the bad guy. In a 2007 interview, he said, “For me, the most enjoyable role to play is the bad guy.”

Tributes to Sonny Chiba are pouring in on social media 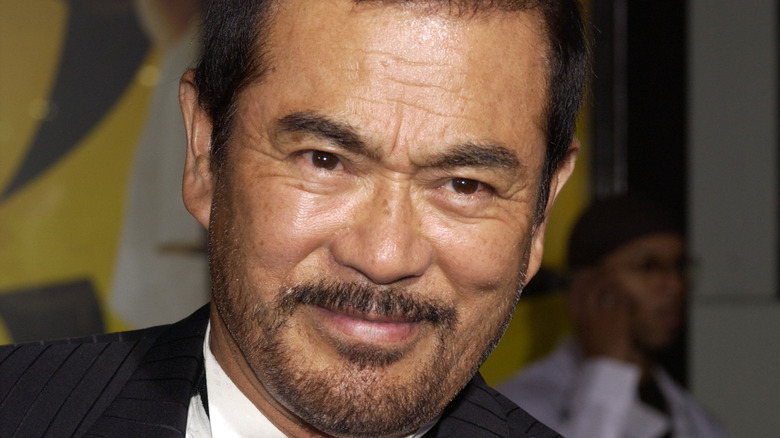 While Sonny Chiba relished being the “bad guy” — he worked closely with Japanese director Kinji Fukasaku, the director many of the martial arts-centered films that Chiba starred in — he was not a fan of uber-violent roles. “The Street Fighter” was the first film to earn an X rating in the United States due to the extreme violence it portrays, per The New York Times, and though Chiba rocked his role, he thought the violence was too much. “That sort of performance is not the performance I am particularly proud of as an actor,” he revealed to The New York Times.

Many celebrities and fans are taking to social media to post tributes to the martial arts superstar. One fan wrote on Twitter, “Oh this hurts… rest in peace legend, your work will live forever…I’ll always cherish your films I grew up on.” Another user tweeted, “I’m very sad and heart broken to hear that Sonny Chiba The Original Street Fighter has passed away…RIP to this legend.” The Academy of Motion Pictures Arts and Sciences left a tribute for Chiba on Twitter as well. “In 50 years on screen, Shinichi ‘Sonny’ Chiba grew from actor to fight choreographer to legend. A black belt in six martial arts, he blended toughness with depth … He will be missed.”

Chiba is survived by his three children, Juri Manase, Mackenyu Arata, and Gordon Maeda, per the NYT.