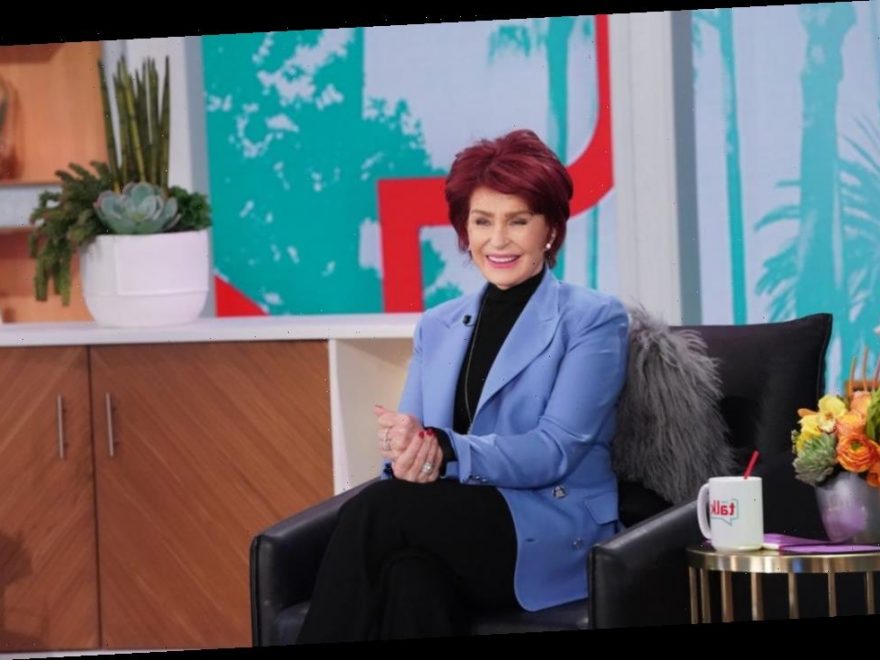 The spotlight is currently on Sharon Osbourne after a shocking segment. The co-hosts of The Talk tried to talk about her shocking support for Piers Morgan. Osbourne is now calling herself a sacrificial lamb and said she was set up before taping.

Morgan accused Meghan, the Duchess of Sussex, of lying about her mental health struggle on Good Morning Britain. His co-host confronted him for it, and Morgan decided to walk off set and eventually quit.

Osbourne showed Morgan support on Twitter, tweeting, “ @piersmorgan I am with you. I stand by you.  People forget that you’re paid for your opinion and that you’re just speaking your truth.” The Talk then covered this.

“What would you say to people who may feel that while you’re standing by your friend, it appears that you give validation or safe haven to something that he has uttered that is racist, even if you don’t agree?” Sheryl Underwood asked Osbourne.

Osbourne responded by shouting and telling Underwood not to cry about it. She demanded Underwood to explain to her how Morgan was being racist.

“It is not the exact words of racism, it’s the implication and the reaction to it,” Underwood answered. “To not want to address that because she is a Black woman, and to try to dismiss it or to make it seem less than what it is, that’s what makes it racist.”

‘The Talk’ went on hiatus

The segment went viral, and many people were upset by Osbourne’s reaction. The show went on hiatus, but then more accusations of how Osbourne allegedly treated other co-hosts have been reported.

Former co-host Holly Robinson Peete tweeted, “I’m old enough to remember when Sharon complained that I was too ‘ghetto’ for #theTalk…then I was gone I bring this up now bc I was mortified watching the disrespectful condescending tone she took w/her co host who remained calm & respectful because…she HAD to #fbf” on March 12.

Yashar Ali then reported on March 16 that former co-host Leah Remini and multiple sources have accused Osbourne of referring to Julie Chen and Sara Gilbert as racist and homophobic slurs.

Osbourne’s publicist Howard Bragman responded to the accusations calling them “lies.” CBS decided to extend the hiatus after this report. A CBS spokesperson gave this statement to The Hollywood Reporter:

CBS is committed to a diverse, inclusive, and respectful workplace across all of our productions. We’re also very mindful of the important concerns expressed and discussions taking place regarding events on The Talk. This includes a process where all voices are heard, claims are investigated and appropriate action is taken where necessary. The show will extend its production hiatus until next Tuesday as we continue to review these issues.

The host is now talking after the hiatus was extended. Osbourne told Entertainment Tonight her version of what happened on set before she went off on her co-hosts.

She said she thinks the other hosts “had preparation, they had written questions for them.” Osbourne claimed showrunners asked her eight minutes before taping if she’d be alright with them asking her questions about publicly supporting Morgan. She said she told them, “I’ll answer whatever they want me to answer.”

Osbourne then talked about filming the segment. “Sheryl turns around and asks me this question and….she was reading it off a card,” she said. “It wasn’t on my cards. And then Elaine [Welteroth]’s reading her questions and I’m like, ‘I’ve been set up.’”

She added, “They’re setting me up. My anger was like, I cannot believe this, I’m your sacrificial lamb.” The host later claimed that she’s owning what she did.

“I own up to what I did,” she adds. “I can’t not own up. I said what I said. I got too personal with Sheryl. I should’ve never said stop her tears. She was hurting as I was hurting.”

It’s still unclear what will happen after the hiatus. This hiatus will end on Tuesday, March 23.