As the Cannes Film Festival presents prospects for the next year of specialized releases, distributors at home are praying for better fortunes ahead: For titles in their third week or beyond, the best gross is under $250,000 for “The White Crow.” Ongoing releases traditionally form the bulk of art-house business, and that’s likely the lowest-ever best gross for a film in its third week.

Within this context, a decent opening — $20,000 in four top theaters — for Joanna Hogg’s highly praised “The Souvenir” is positive news. It’s good enough to serve as the basis for much wider play, but doesn’t suggest a strong prognosis for the business.

Meanwhile, documentaries continue to provide specialized releasing whatever good news there is: “The Biggest Little Farm” showed continued growth in its second weekend.

With “The Souvenir,” Joanna Hogg supplanted “Long Day’s Journey Into Night” as the year’s best-reviewed release. Another example of A24 putting its considerable weight behind a new talent and trying to help her reach the next level, this is a tough-minded romantic drama about a talented film student whose growth is challenged by a difficult relationship.

Placed at top New York/Los Angeles theaters, and with Tilda Swinton in a key (though not lead) role, this had by far the best opening. The per-theater average is close to “First Reformed” a year ago and, more recently, “High Life.” Both were also core art-house appeal titles backed with strong reviews and cinephile interest. Still, spring 2018 also saw “You Were Never Really Here” and “Disobedience” open at twice this level.

The Saturday increase of 46% is a positive sign. Reviews suggest this will rank high on year-end best lists and could compete for awards; A24 has incentive to maximize this.

What comes next: Expect an aggressive expansion push starting this Friday. 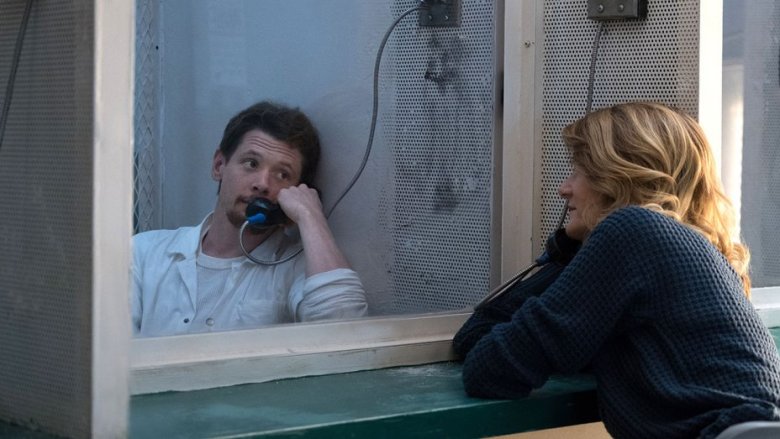 Director Edward Zwick’s credits include “Glory,” “Legends of the Fall,” and “The Last Samurai.” Of late, he has had less impact. The results, in multiple cities nationwide, were very soft for this death-penalty drama starring Laura Dern. Soft reviews were no help.

What comes next: Prospects for a box-office reprieve seem low.

Ritash Batra had a surprise success five years ago with his Mumbai-set “The Lunchbox.” Spurred by word-of-mouth, it grossed over $4 million and was one of the best-grossing Indian films as a specialized release. His new film, also set in Mumbai, opened in seven cities to a much lesser response (at deadline, they atypically have not reported their estimate). Despite Amazon’s admirable preference to take their productions theatrically before their home-site streaming, the result here shows the challenges they face.

What comes next: This goes to multiple new cities this Friday.

This documentary on iconic artist Christo (not his first documentary appearance) opened in two limited-seating theaters in New York and Toronto to initially positive results.

What comes next: This should find additional dates ahead in key cities. 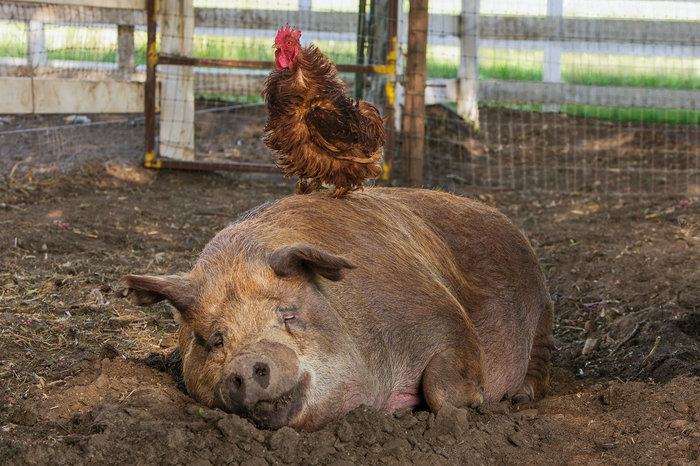 Biodiverse farming — the subject of this documentary — might seem like a niche topic. But similar to its initial two city response, this rapid national expansion is showing surprisingly fertile response. A documentary is again easing the pain of an otherwise challenging market.

All Is True (Sony Pictures Classics)

Kenneth Branagh’s latest pushed into several new top cities this weekend. But as with many other current films, these aren’t the kind of results that sustain core theaters. 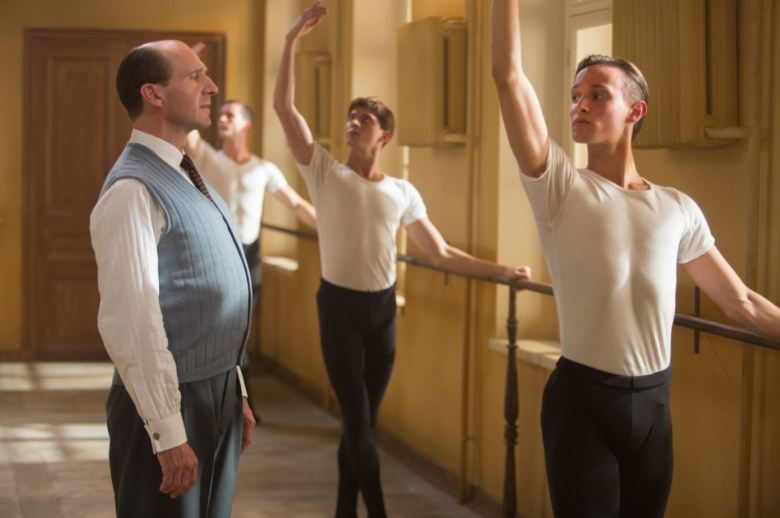 Ralph Fiennes’ biopic about Rudolf Nureyev’s early career is now playing nationwide. It continues to play ahead of most recent releases. Like most films, it is not performing as well than similar ones did in past years.

The decades-long delayed release of this filming of Aretha Franklin’s 1972 gospel album continues its multi-month run with an ultimate $4 million-$5 million total likely.

Judi Dench (playing the older half of a two-part characterization) as a Soviet agent unmasked in her 80s is the main draw.

Olivier Assayas’ latest French drama, as usual with favorable critical backing, expanded to more large cities this weekend. The results are on the modest level in the range other acclaimed subtitled releases like “Transit” and “Birds of Passage,” both of which received less audience interest than they deserved. This will reach the rest of the top 25 markets this weekend.

Sign Up: Stay on top of the latest breaking film and TV news! Sign up for our Email Newsletters here.