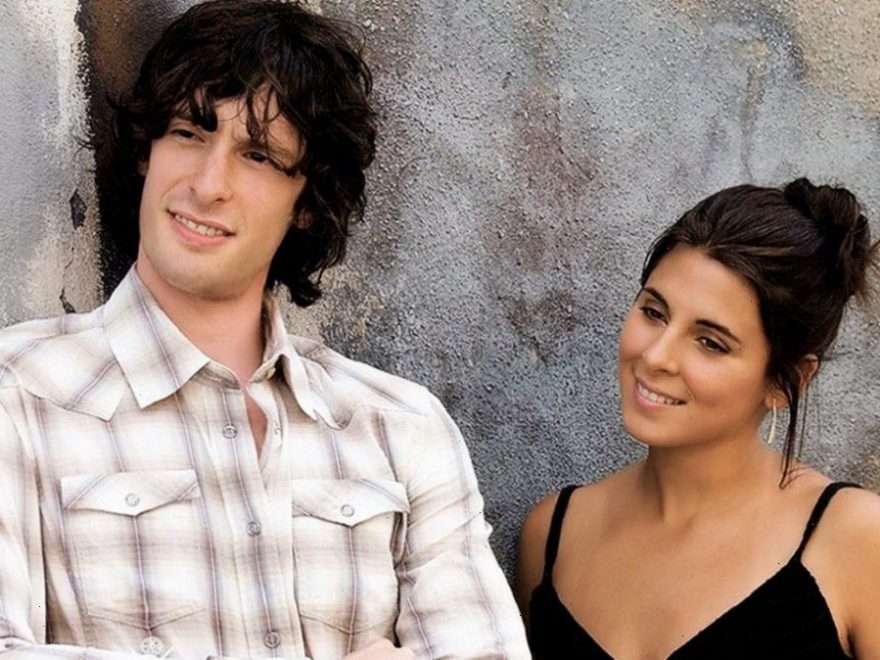 By the start of season 5 on The Sopranos, fans probably thought they’d seen it all. To that point, they’d witnessed a mobster die on the toilet; seen the boss’ sister shoot her fiancé dead; and watched an intervention turn into a bloody brawl. But they had yet to see the head of Vito Spatafore (Joe Gannascoli) pop up from a security guard’s lap.

Finn DeTrolio (Will Janowitz), the boyfriend of Meadow Soprano, was unlucky enough to witness that when he arrived for work early one morning at the mob-operated construction site. To make things worse, Vito saw Finn see him.

That changed everything for Vito, who eventually went on the run. And it changed things for Finn, who knew Vito might kill him. In brief, Sopranos writers created chaos in the world of the show with the Vito subplot. Janowitz certainly didn’t see it coming.

On the Talking Sopranos podcast, Janowitz reminisced about his time on the show playing Finn. He could remember the exact moment when he read the script that had Finn catching Vito in a sex act with the security guard. He said his initial reaction was, “Are they really f*cking doing this?”

Indeed, they were, and the saga began for him during a mundane workout at his house. “I was working out,” Janowitz recalled. “I’m on the treadmill, excitedly reading the script they had sent to my house. And I’m [devouring] it. I’m going, ‘Holy sh*t. They’re actually doing this. Like, they’re really doing this.’”

Obviously, things had taken a wild turn for the Finn character. In a traditional mob story, Vito would have probably found a way for Finn to disappear. That’s exactly how Janowitz thought it would turn out for him on The Sopranos.

“I thought there were gonna kill me,” he said on Talking Sopranos. “I mean, I know everybody used to think they’re gonna kill you and cut you off the show or whatever.” But the writers hadn’t pushed that button. And it opened up storylines for Vito and Finn.

Janowitz was willing to go through with anything as Finn DeTrolio

Once Janowitz realized what the Sopranos writers had written into “Unidentified Black Males” (season 5 episode 9), he braced himself for the ride to come. He said he would have gone through with any storyline they plotted for future episodes.

“I was almost excited,” Janowitz said on Talking Sopranos. “Like if they have a rape scene, where [Vito] brutally rapes me … I was ready for it all.” That comment caused Steve Schirripa (a co-host of the podcast) to call things to order. “Take it easy, Will!” Schirripa told Janowitz, laughing. “This ain’t Oz!”

Things never escalated to that extent on The Sopranos. Later, after mobsters found Vito in a gay bar, the story spread quickly around the New Jersey scene. Eventually, Finn confirmed the story to the Soprano crew. And Vito flew to New Hampshire. Finn survived.