STAR Wars' latest long-awaited instalment has been praised for featuring the first same sex kiss in its history.

The Rise Of Skywalker has been subject to a host of reviews from film fanatics detailing the "spectacular" new plotline and one groundbreaking scene in particular in the exciting intergalactic movie.

A sequence in the new film – the ninth of its kind – sees two lesser known female members of the Resistance enjoy a kiss to celebrate during a joyful moment.

The affectionate scene is the first of its kind to depict a homosexual sign of romance in a Disney owned film.

Another wittily put: "A same-sex kiss in #RiseofSkywalker isn't a big deal. It's a story set in a vast galaxy, where people can be married & related to aliens." 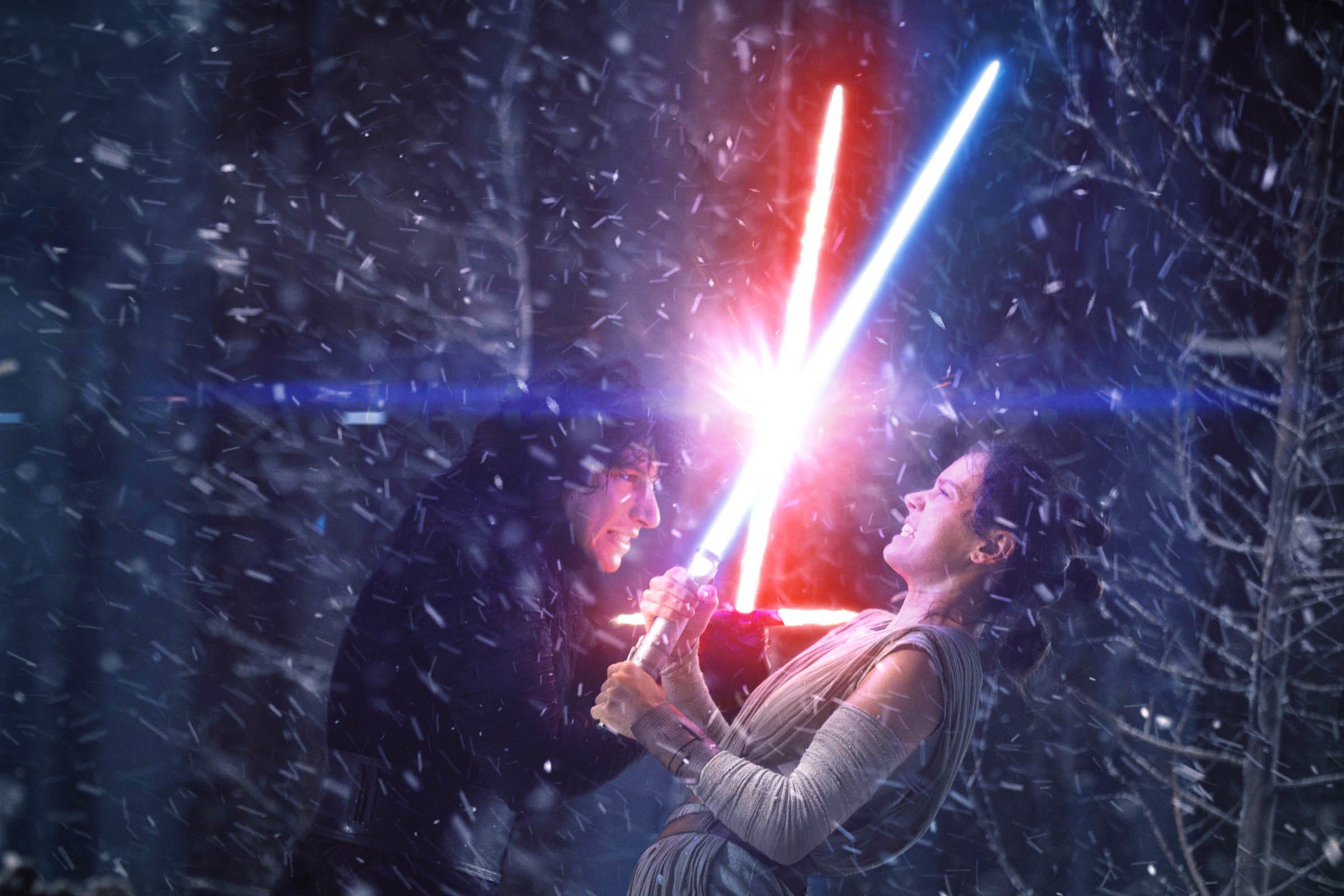 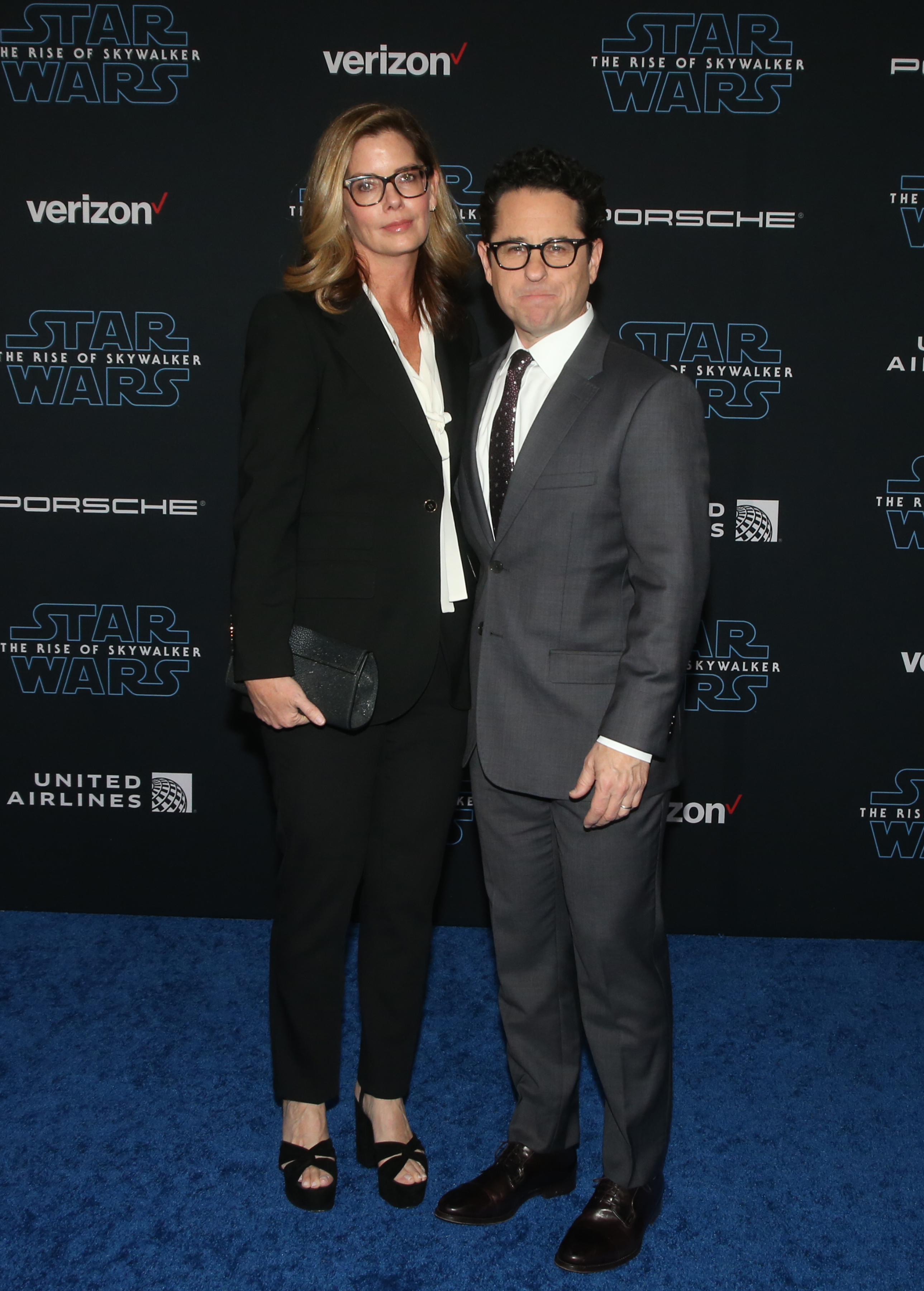 One then posted: "Always action and fights are boring…to have a complete story, it is human to show love, kisses, hugs and sex, too.

"Why not also in movies like #StarWars or #WonderWoman?"

Another added: "Am I right in thinking that The Rise of Skywalker featured the first same-sex kiss in Star Wars? If so, bravo."

Speaking to Variety magazine, director JJ Abrams had hinted at the moment, and said: "In the case of the LGBTQ community, it was important to me that people who go to see this movie feel that they're being represented in the film." 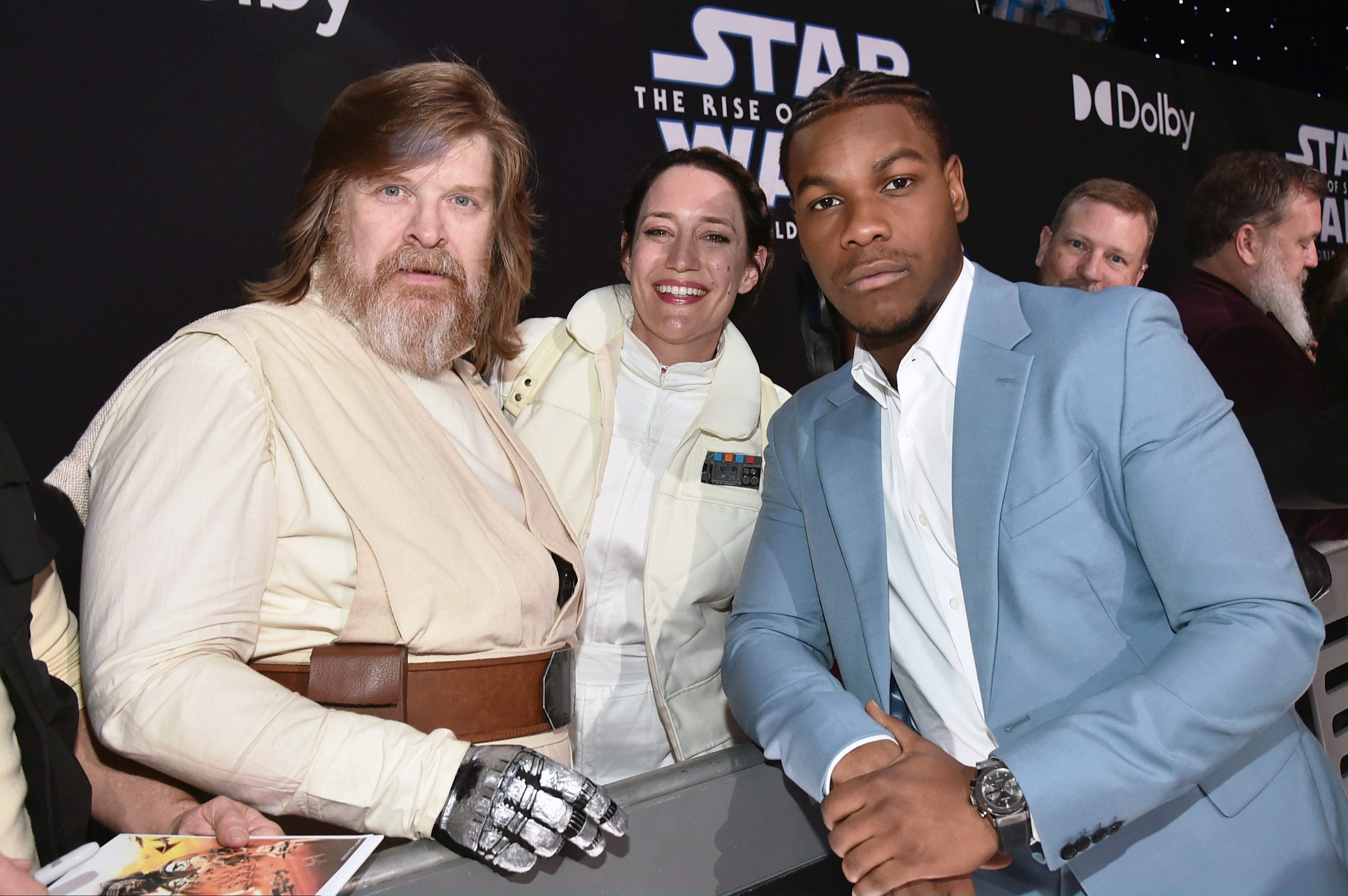 Otherwise, in the lengthy plotline, Leia and the rebellion are planning their coup, Finn, Poe and Chewie are bombing around in the Falcon helping her by tracking a spy from within the First Order and Rey is under the watch of Leia – exercising her Jedi muscles and desperately trying to figure out what her complex relationship with Kylo Ren is all about.

Since defeating Snoke, the pair are more intrinsically linked than ever, although the reasons are still unclear.

Much like Return of the Jedi, Emperor Palpatine arrives on the scene and the film splits into two.