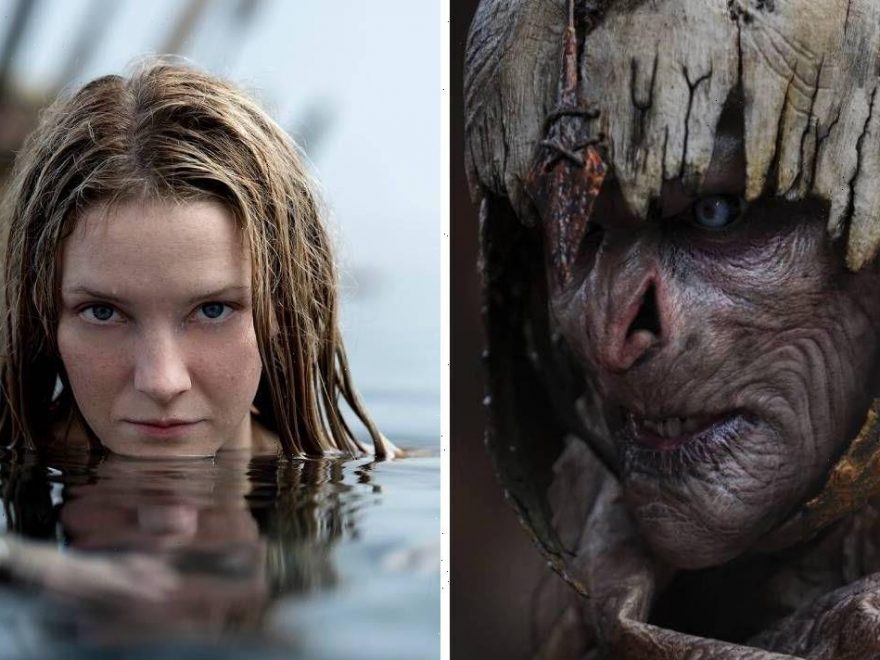 The Lord of the Rings: The Rings of Power trailer from Amazon

The Rings of Power has been highly anticipated for the past couple of years since it was first announced. The Amazon Prime Video fantasy series will be set in the fabled Second Age of Middle Earth, thousands of years prior to what happened in The Lord of the Rings and The Hobbit. Starting off in an era of relative peace, the series will see the rumour mill go full spin as it is thought that evil has returned.

WARNING: This article contains spoilers from The Rings of Power.

When is the next episode of The Rings of Power out?

The Lord of the Rings prequel, The Rings of Power, will premiere on Friday, September 2, on Amazon Prime Video.

It was revealed in January 2020 that the fantasy series is going to consist of eight episodes in total.

Filming for season one began shortly after the announcement was made by the streamer.

Sadly, unlike many shows on Prime Video, subscribers won’t have the option of binge-watching. 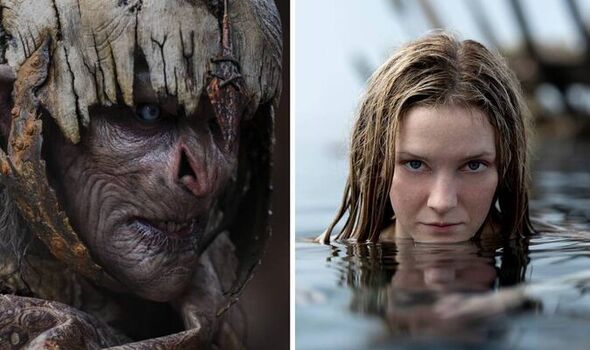 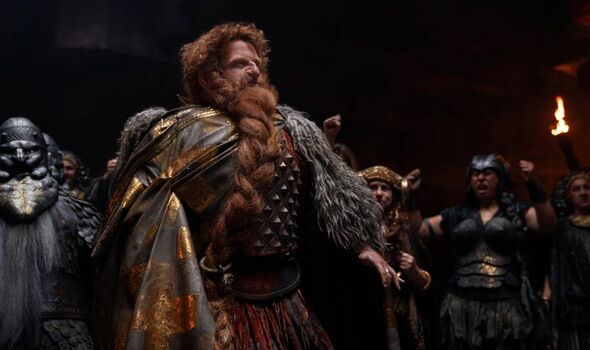 Only the first two episodes of The Rings of Power will be released on Prime Video on September 2.

The remaining six are going to be released weekly with episode three coming out the following week on Friday, September 9.

As long as there are no scheduling delays, the eighth and final instalment will be released on Friday, October 14.

Going by the show’s description, this won’t be one to miss if you’re a Lord of the Rings fan. 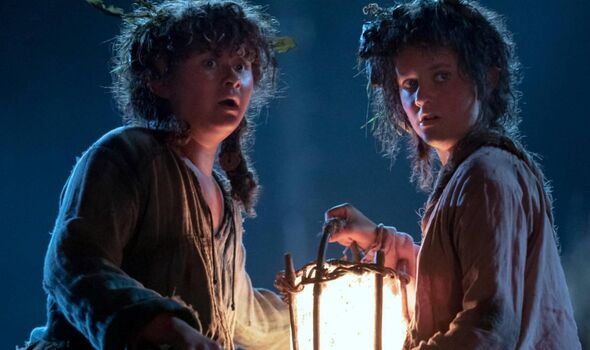 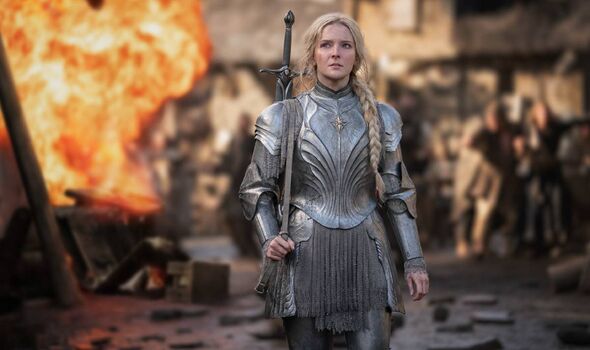 The Rings of Power will follow both old and new characters, including Galadriel (played by Morfydd Clark) and Elrond (Hugo Weaving), to a new clan of Hobbits and the Dwarf King.

Their stories will be told across the lands of peaceful Middle Earth which is at increased risk of falling into darkness.

The synopsis reads: “Kingdoms rise to glory and fall into ruin, heroes are tested like never before and hope hangs by a thread as one of the greatest villains to have ever existed on page and screen threatens to cover all the lands of Middle-earth in darkness.”

Thankfully, it has already been confirmed that this series won’t be a one-off.

DON’T MISS…
‘What was she hoping to achieve?’ Meghan blasted in US over podcast [REACTION]
When is Rings of Power set? Lord of the Rings timeline explained  [EXPLAINER]
Jeremy Clarkson opens up on money troubles after buying a pub [CAST]

The Rings of Power will be returning for a second season on Amazon Prime Video.

Filming for series two is expected to begin later this year, somewhere in the UK.

This differs from season one which was shot in New Zealand, the same location as the original films.

It is strongly believed that even after series two comes out, there will be plenty more to come from the prequel.

According to The Hollywood Reporter, Amazon made a deal with the Tolkien estate in order to get the rights to create The Rings of Power.

Part of this deal was a five-season commitment so there very well could be four more seasons on the way.

Of course, series three to five haven’t been officially confirmed by Amazon just yet.

The Rings of Power will premiere on Friday, September 2, on Amazon Prime Video.