The Real Housewives of Atlanta returned this past Sunday for what might just be its most important season yet, one that tackles the coronavirus pandemic, racial inequality and the Black Lives Matter movement and, yes, even “stripper-gate.” But one thing was missing from that premiere episode: the taglines! Viewers got a first look at the updated cast title card (featuring new Housewife Drew Sidora), but no catchphrases. Well, that changes now, as ET can exclusively reveal RHOA’s season 13 taglines from peach-holders Kandi Burruss, Porsha Williams, Kenya Moore, Cynthia Bailey and Drew. The actress, known for her work in Step Up, The Game and more beloved shows and movies, will make her RHOA debut in episode two alongside the new season intro.

Read on below for each lady’s new line, then scroll down to watch the updated intro and hear the quotes for yourself. The Real Housewives of Atlanta airs Sundays at 8 p.m. ET/PT on Bravo.

“If you don’t like my shade, then step out of my shadow!” 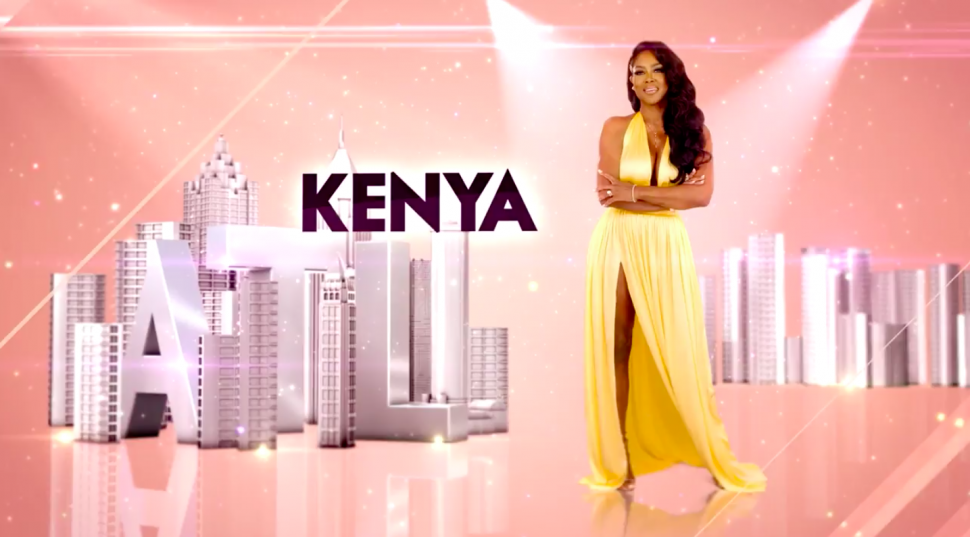 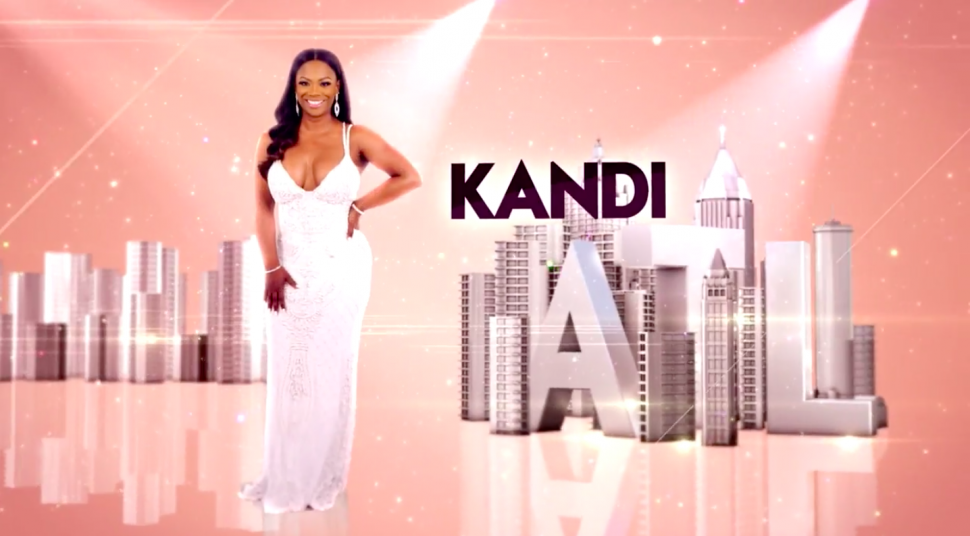 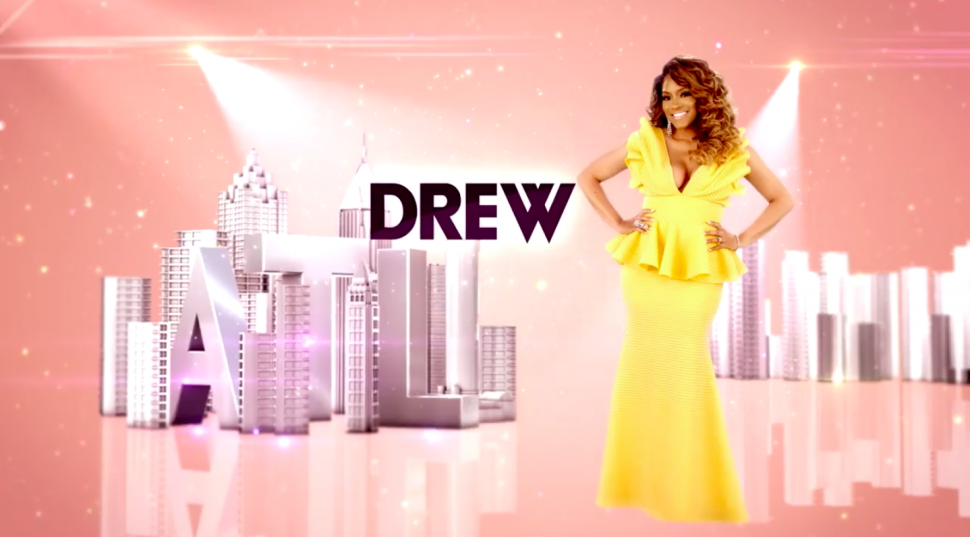 “I’ve been through the peaks and the valleys and now I’m head over Hills.” 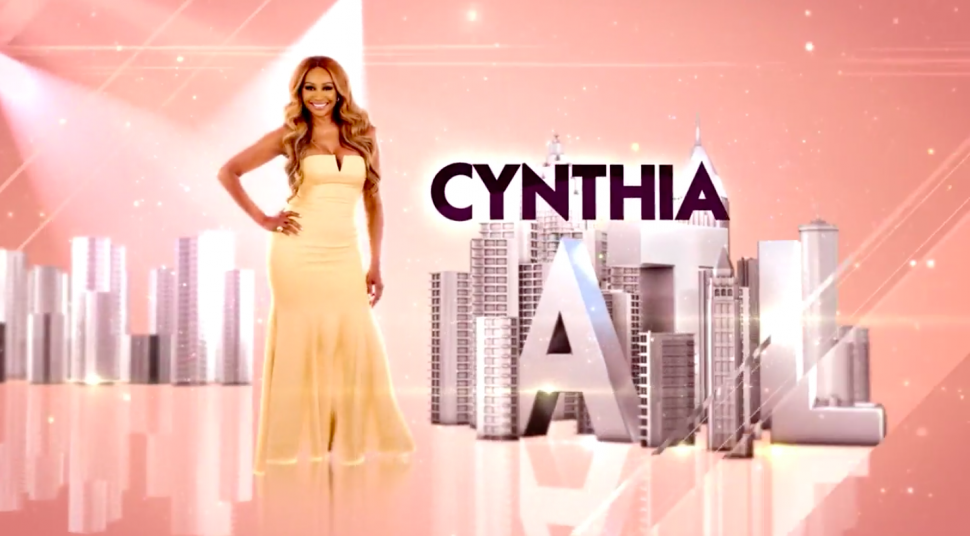 “I may be social distancing, but I’m here for social justice.” 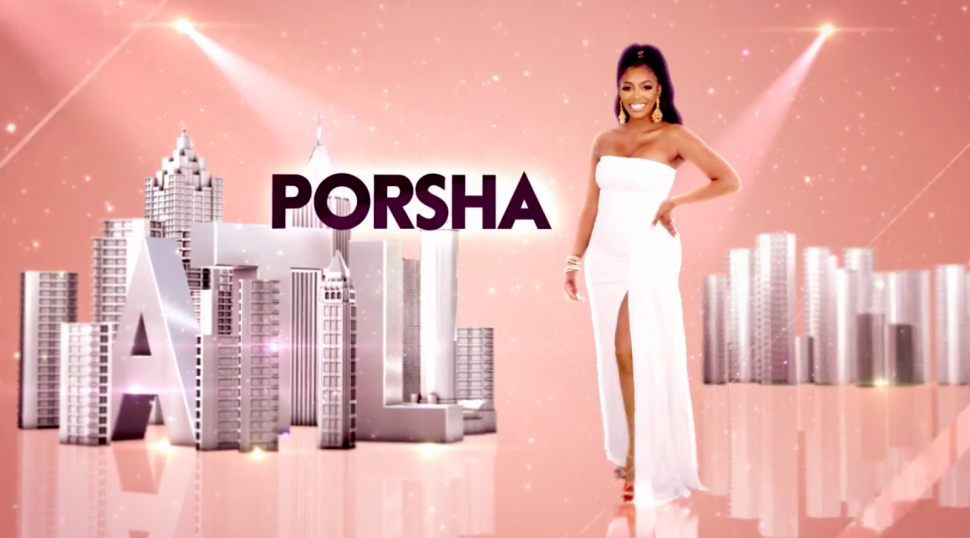