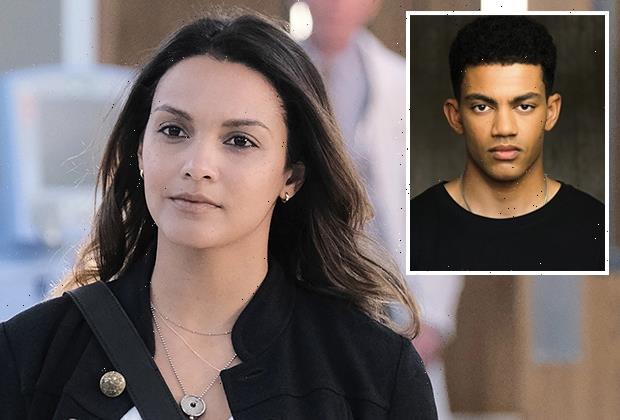 The Resident fans heard the voice of Billie Sutton’s son in the Season 4 finale — and they’ll finally see his face in Season 5.

Newcomer Miles Fowler has joined the Fox medical drama’s cast, playing the series-regular role of Billie’s (Jessica Lucas) estranged son, Trevor, TVLine has learned. A medicinal chemistry major, Trevor is described as “hot-headed and passionate,” possessing an edge and a belief that the health care system is screwed up. He’s also a genius, though perhaps just a misguided one for now.

Late in The Resident‘s fourth season, Billie divulged to longtime friend Nic that she was raped at just 13 years old, and the assault resulted in a pregnancy. At the time, her now-18-year-old son was contacting her in an attempt to meet up, but Billie wanted nothing to do with him, fearing that meeting Trevor would only trigger memories of her assault. Then, in the season finale, Trevor (whose face wasn’t shown) showed up at Billie’s door despite her efforts to cut off contact.

A recent graduate of the University of Southern California’s School of Dramatic Arts, Fowler previously joined the casts of ABC’s upcoming Women of the Movement limited series and HBO’s untitled miniseries about the Los Angeles Lakers. He comes to The Resident just as original cast member Emily VanCamp is poised to exit, after starring on the series since its 2018 debut.