Resident Real Housewives of New York funny woman Sonja Morgan has kept fans entertained since she joined the franchise in Season 3. The “Sonja by Sonja Morgan” fashion entrepreneur and self-described “modern Lucille Ball” has tried her hand at burlesque, toaster ovens, and now, OnlyFans. Yet the socialite has shared plenty of her less-than-cheery moments on screen, notably her painful divorce from ex-husband and J.P. Morgan heir, John Adams Morgan.

Fans everywhere know how much Sonja enjoys a handsome fellow, and her love of love even led to a brief turn on reality dating series Millionaire Matchmaker. While Sonja has dated her fair share of international businessmen, actors, and royalty, as reported by Bravo, she famously still reminisces about her marriage to John. So why did the former model get divorced from the love of her life? Keep scrolling to find out what ended their eight-year union, and why Sonja is still so passionate about keeping those vintage Morgan letters pristine!

Always a class act, Sonja Morgan has never spoken poorly of her ex-husband and father of her daughter, Quincy. Sonja met John Adams Morgan in 1998 while hostessing at the famous Madison Avenue hotspot, San Pietro. Per Distractify, John was married three times before proposing to Sonja. After their 2006 divorce, Olympic medalist John — who is related to former Presidents John Adams and John Quincy Adams — remarried in 2010.

Her RHONY castmates have previously pushed Sonja to admit why they split. A famed fight with costar Dorinda Medley led to implications of Sonja’s infidelity or an open marriage agreement, similar to fellow Housewife Luann De Lesseps. However, fans have speculated on Reddit that Sonja wasn’t there for her husband following an accident, and she opted to travel the South of France and socialize as opposed to being by his bedside.

Regardless, Sonja has always maintained that her ex-husband was a great husband to her and father. In a 2019 interview with The Daily Beast, Songa promised there was nothing exciting about her split. “My breakup was pretty boring. We were in love and then we broke up. There was no drama,” she stated. “We still love each other and it was painful for both of us.”

Sonja did clarify on-camera that she was the one who ultimately left her husband. While she may no longer have the yacht parties or private jets, Sonja Morgan is just as happy on her own. 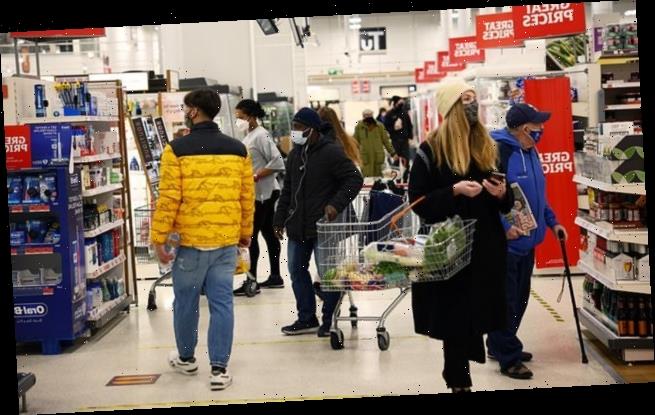 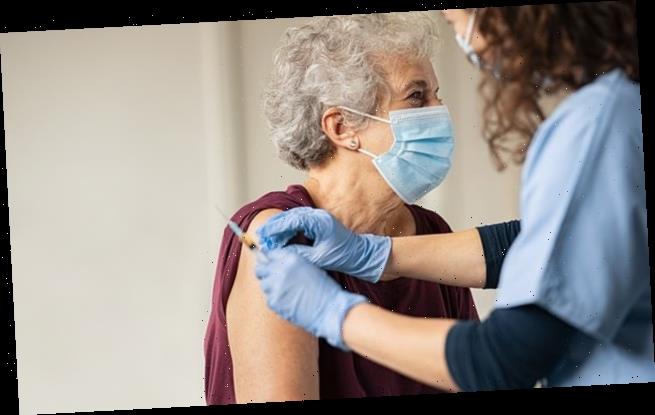 Labour surges to a four point poll lead over the Tories
We and our partners use cookies on this site to improve our service, perform analytics, personalize advertising, measure advertising performance, and remember website preferences.Ok