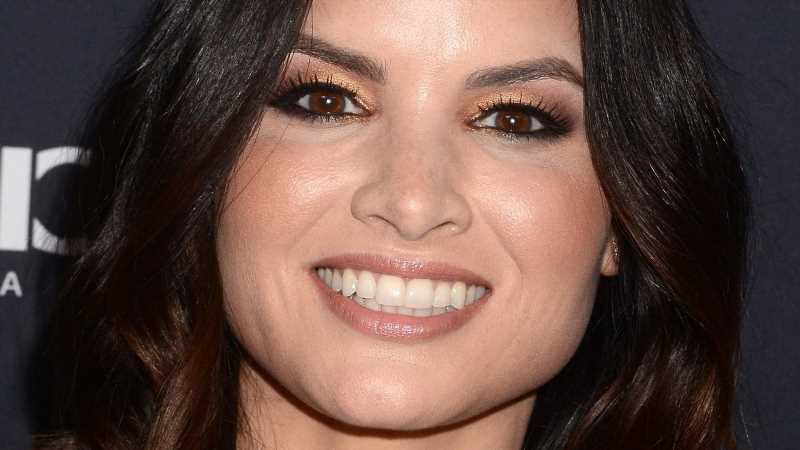 Two big additions were made to Season 19 of “NCIS.” The first full-time addition was veteran actor Gary Cole, who was brought on as FBI Special Agent Alden Park. Prior to joining the popular procedural, Cole had appeared in a litany of film and television projects including “Office Space,” “Chicago Fire,” and “The Good Fight,” per IMDb. Cole was brought in as series lead Mark Harmon reduced his role on the popular CBS show, although Cole’s Agent Park would not be entirely replacing Harmon’s Agent Gibbs. “We take it year by year with Mark, we’d love to have him as long as he’d like to be here,” Kelly Kahl, CBS president, told Deadline of the change.

The other notable full-time addition to the “NCIS” crew was Katrina Law, who first appeared as Special Agent Jessica Knight at the end of Season 18, per Deadline. Agent Knight specialized in high-risk hostage situations. Law had previous experience with joining popular programs with previously-fervent fan bases, as she appeared on Season 10 of “Hawaii Five-O” and had a recurring role on CW’s “Arrow.” Established “NCIS” series regular Wilmer Valderrama had high praise for Law before her Season 18 episodes aired. “She’s a lovely woman, very talented,” he told TV Line. “You’re going to see our characters dynamically be in a place where they can complement each other in the field,” Valderrama added.

So how did Law land the coveted role on the long-running program?

Katrina Law replaced someone on 'NCIS' 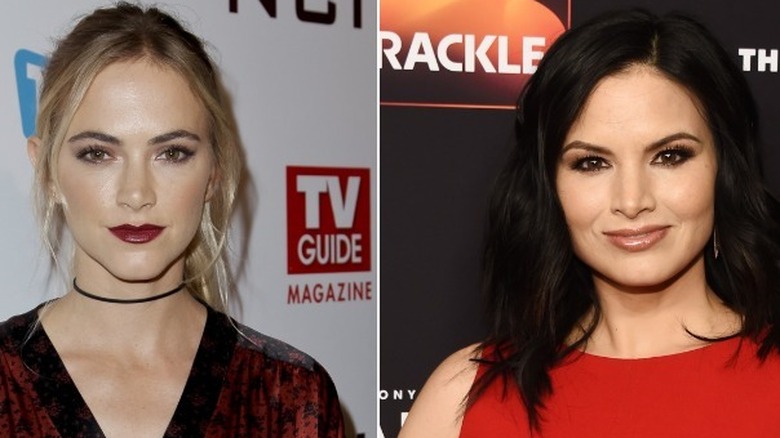 It was rare for “NCIS” to introduce a new character such as Katrina Law’s Agent Knight so late into a season, but the show runners had a plan in place. Law was brought in to fill the void left by the exit of Emily Wickersham’s Ellie Bishop. At the end of Season 18, an intriguing plot was unveiled as Bishop was “disgraced” when it was uncovered she had previously leaked sensitive NSA documents, per Parade. This was all a smokescreen for Bishop to leave the unit and embark on a covert mission. That story was developed by the writers to allow Wickersham to gracefully leave the show after eight seasons.

The official reason for Wickhersham’s departure from “NCIS” was not revealed, but the actor appeared to leave on very good terms. She uploaded three set photos to her Instagram page on May 25 along with a lengthy and touching caption. “Hangin this hat and jacket up. What a great ride it’s been. This cast, this crew, are top notch,” the “NCIS” vet wrote. “I can’t say enough kind words about this group,” she added.

Many fans were dismayed by the abrupt departure of Wickersham’s Bishop. “I grew up with #NCIS but I just connected with ONE FEMALE CHARACTER! Emily Wickersham played Ellie Bishop, a powerful, talented, persevering and empowered woman!” a dejected viewer tweeted. Perhaps, over time fans will view Law’s character in the same light. 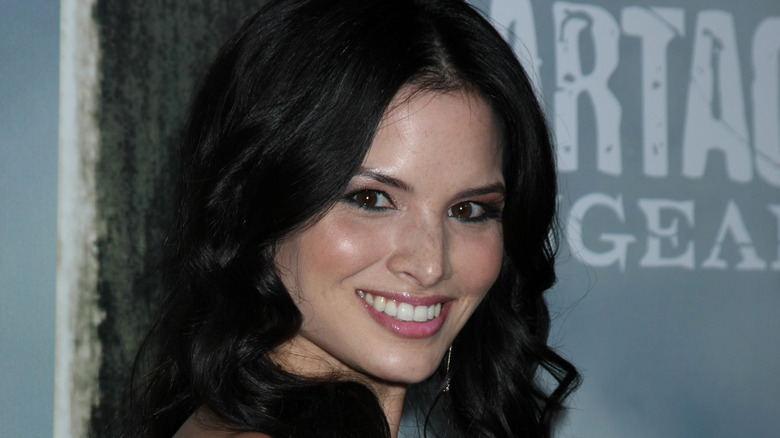 As mentioned above, Katrina Law is no stranger to feeling the pressure of making an impact on a previously-established and popular TV series. The actor joined “Hawaii Five-O” in Season 10, which was the show’s final season. “It’s always scary to be the new kid at school, let alone an iconic show such as ‘Hawaii Five-0,’ which has been very successful for the past 10 years,” she told Pop Culturist in 2019.

Although becoming a series regular on “NCIS” was a natural progression from Law’s recent work, it was a major jump from the humble beginnings of her career. Law was hooked on acting after she got her first taste of show business. “My very first job was an extra on ‘Lucky Numbers,’ a Nora Ephron film,” she told Pop Culturist. Apparently, the actor volunteered to jump in a river with near-freezing temperatures. “It was one of the best days of my life because I was so happy. I love set life,” she explained. Law realizes in hindsight that the deck was stacked against her, but she had blinders on to find success in Hollywood. “In this industry, in order to make it, you have to be incredibly stupid and narcissistic at the same time,” she said.