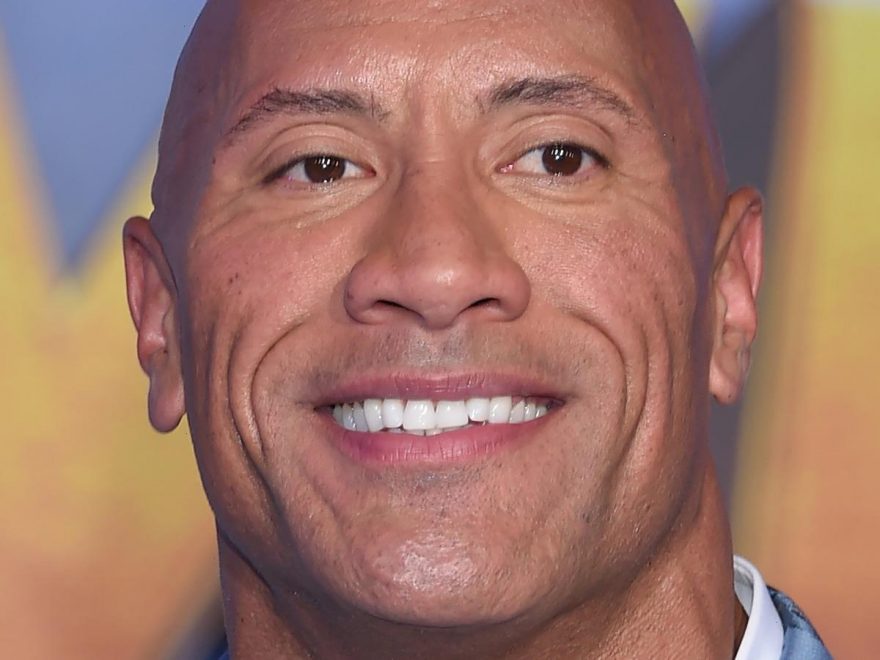 He went from being a “heel” wrestler to one of the most beloved — and successful — actors in Hollywood. No one could have predicted that Dwayne Johnson — better known as “The Rock” — would have a career that changed and expanded the way it has.

But if you believe what Johnson has to say, he knew it would go that way all along. “When I finally realized that I wanted to have a real career in Hollywood and hopefully – fingers crossed – have an opportunity to have real longevity, I felt that it was just going to take time,” he said to Digital Spy in 2019.

Around the same time he decided to make the move from the WWE to Hollywood, he didn’t want to be called The Rock anymore. Of course, things didn’t seem to go as planned. So what’s Dwayne Johnson’s issue with The Rock nickname? As it turns out, the reason arguably makes sense. 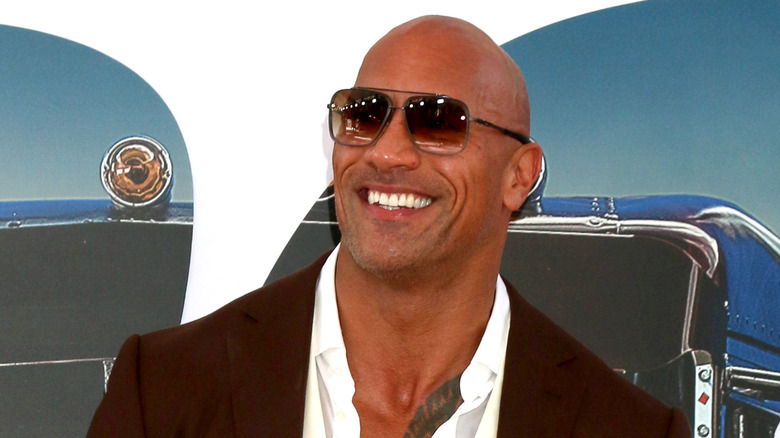 Initially, according to Digital Spy, Dwayne Johnson was afraid he wasn’t going to be taken seriously in Hollywood if people knew him by his wrestling name, “The Rock.” He explained, “I felt like I was not in a rush and I knew that it was going to take time and I didn’t want the transition to be disruptive in any way and come out and say for example, make a statement and say from this day forward, I will be known as Dwayne Johnson only, you can’t refer to me as The Rock, I never wanted to do that.” Fair enough.

However, he also made clear that he was “very proud” of the work he’d done as The Rock, and ultimately, he felt the moniker was a part of who he really was as a person. “I reached a point in my career where I was tired of trying to be something I wasn’t,” he said during a 2018 conversation with Jamie Foxx, per Entertainment Weekly. “So finally I reached a point where I said, ‘Alright, two things have to happen: I’m gonna surround myself with a different group of people, different management, and then I’m gonna make sure that I just gotta be me.”

It’s hard to imagine Johnson as anything but The Rock, so it’s nice to see he has fully embraced the persona. Rock on!