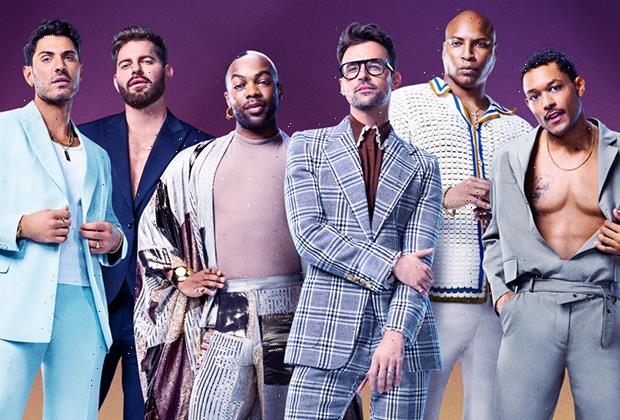 Social media was abuzz (with mixed reactions) when MTV announced The Real Friends of WeHo earlier this month, and now the network has released an extended sneak peek of the season.

MTV promises an “up close and personal glimpse into their lives as they perform in front of crowds of thousands, make high stakes business deals, celebrate important life milestones, work the red carpet, and reveal their most intimate truths to family and friends.”

Of course, cast member Renaud told a slightly different version of the story just hours after MTV shared The Real Friends of WeHo‘s first trailer on Jan. 5. In a series of tweets, the beauty mogul suggested that the show’s title might be slightly misleading. Enjoy:

But hey, what’s a reality show with a little online shade? It’s like having two shows to watch at the same time! And as RuPaul might say in this situation, if you aren’t reading the tweets, you’re only getting half the story.

Hit PLAY on the video above for an extended look at Real Friends of WeHo, then drop a comment with your thoughts below. Will you be watching?