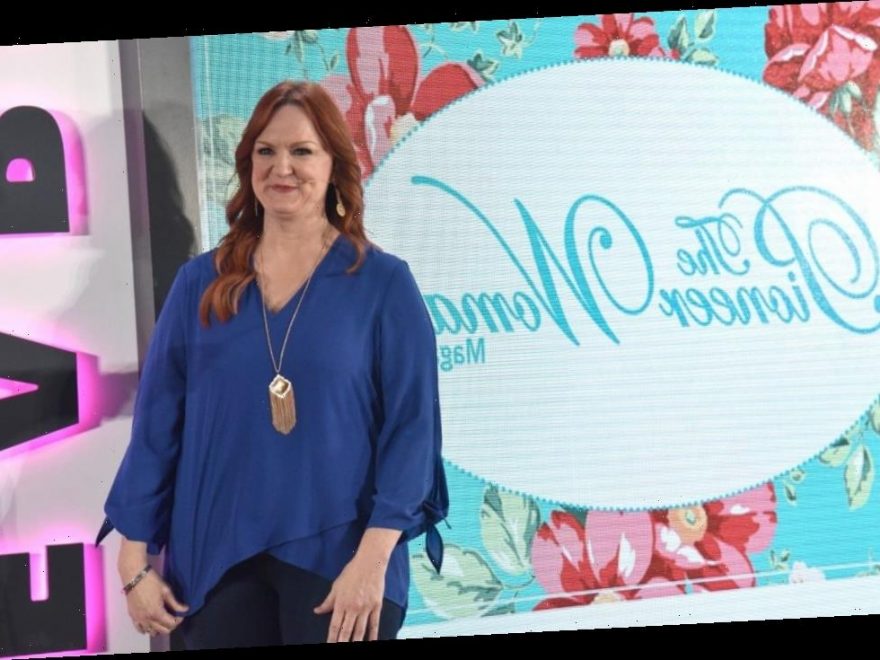 The Pioneer Woman star Ree Drummond understands the importance of taking good care of herself. The busy wife, mom, and entrepreneur is involved in multiple projects, so she understands when it’s time to take a step back and refresh. The Food Network cook shared the steps she takes to engage in self-care.

Drummond tries to squeeze in some exercise when she can. She revealed some of her favorite exercises in her book Frontier Follies. She says Pilates helps her feel “relaxed and strong.” She also likes to put in some time on her rowing machine.

She joked with her fans, saying she enjoys any exercise that allows her to remain seated. Drummond also enjoys walking her dogs, the original 1982 Jane Fonda workout tapes, and ballet. She plans to give yoga a try soon.

How does Drummond take care of herself and stay centered? In The Pioneer Woman magazine, Drummond says she sometimes likes to just enjoy some quiet time. This makes a lot of sense, especially when you live with a lot of people. However, self-care time isn’t always spent alone. Drummond says she also likes to include Ladd during some of her routines.

“Quiet time on the sofa is my most treasured activity, self-care or otherwise!” says Drummond. “Watching a movie or Netflix series with Ladd, working on my computer, sipping red wine… just any kind of downtime!”

Massages are also another way Drummond likes to unwind. She bought a massage chair for her family, but she says he ended up being the one who uses the chair the most.

“I also have a whopper of a massage chair in our living room, and I sometimes crawl in there a couple of times a day if things are crazy in my house,” says Drummond in her magazine. She also likes to get a massage at the spa, but the pandemic has caused her to put her spa plans on hold.

Sticking to a self-care routine is likely what helped Drummond get through a recent rough patch. The Accidental Country Girl confirmed that her husband, Ladd Drummond, and her nephew, Caleb were in a truck collision on the Drummond ranch. She says her nephew broke some ribs and had a few other injuries.

Ladd broke his neck in two places and needed surgery. Although things have been hectic for Drummond, she says she is doing well, and she learned throughout the years how to stay strong in the face of adversity.

“We women are Steel Magnolias,” says Drummond on her website. “Dealing with unexpected family happenings like this simply comes with the territory. I guess if you’ve lived enough years as a wife, mother, sister, daughter, you’re going to develop the ability to power through crises without crumbling. I may still have a crumble ahead, don’t get me wrong…but right now I’m firmly in Steel Magnolia mode.”