KELLY Osborne has revealed The Osbournes are in talks to revive their hit reality show.

The 34-year-old, who is in London to host the LGBT Awards, revealed the family are looking into making a "limited series". 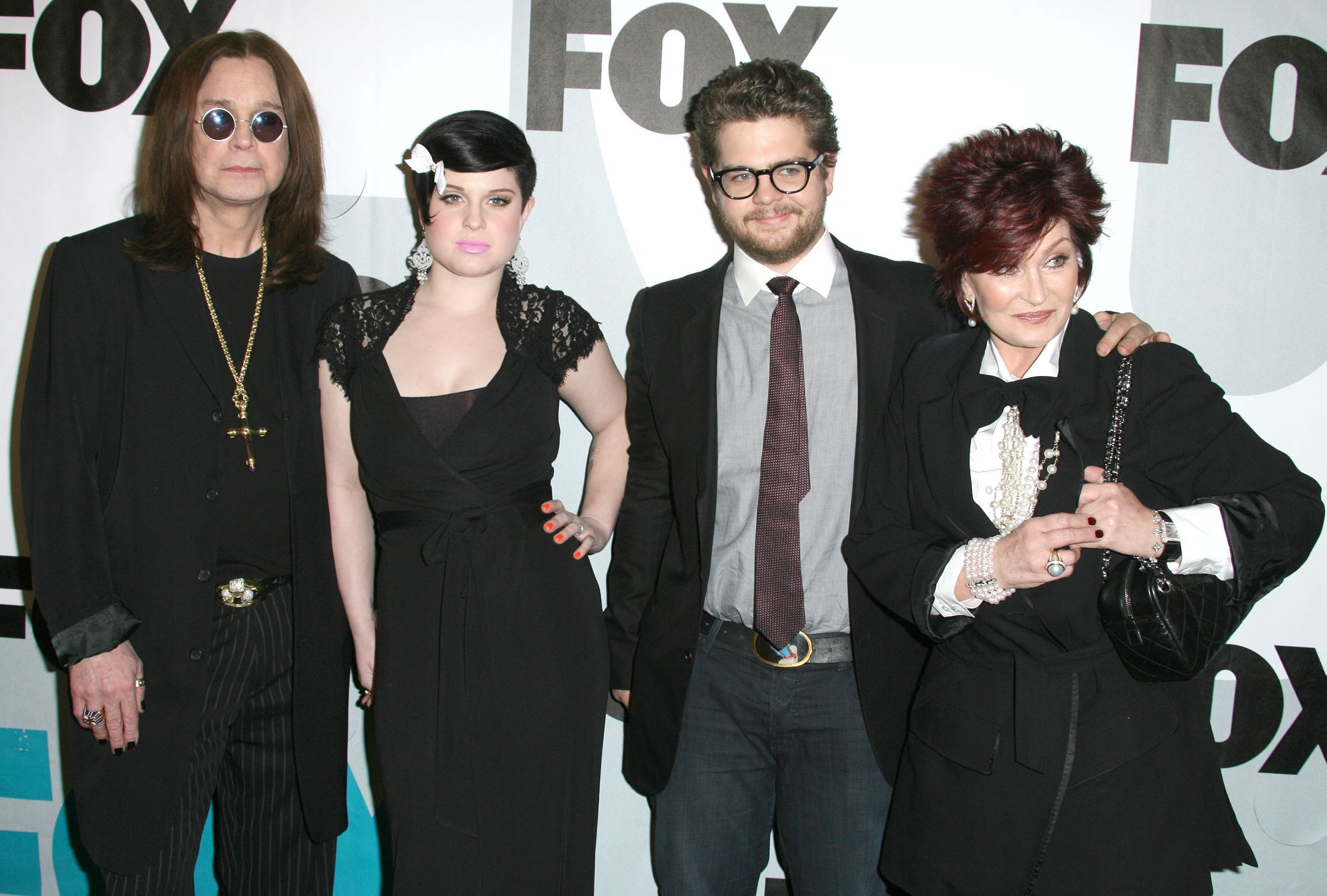 She said: "It wouldn’t come back the way that it was. We’ve been in talks over several years to do some sort of catch up to see where we are now and what’s changed in our lives and do a small, limited series."

Thought it would be on a smaller scale, Kelly insisted it would be more real than reality shows nowadays that are very scripted.

She added to The Mirror: "We would never film it the way reality TV is filmed now. We would go back to the way we did it where it is what really happened and you have cameras in your house 24/7 because we don’t do well scripted.

"[Reality TV is] really different now, it’s so produced. Everyone has hair and make up and there’s lighting. When you watch a conversation and you see them without a camera in the background and there’s a camera facing the other way it’s like, how are they getting these shots? 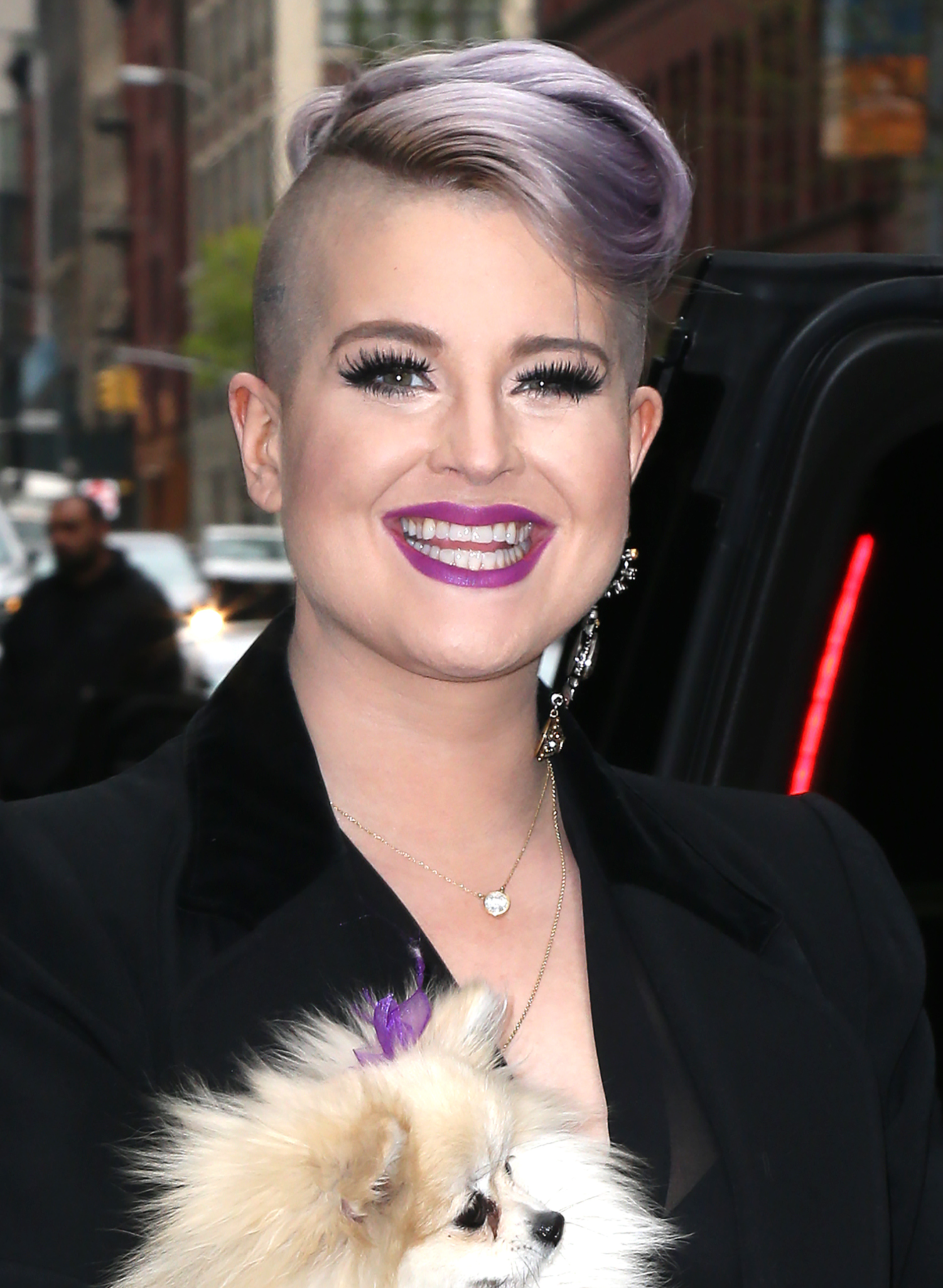 "But people who don’t understand how a show is made wouldn’t even think like that, they would just think it was a normal conversation. Now it’s like they’re acting as themselves in a movie about their life."

The Osbournes were the first family of reality TV and their MTV show was hugely successful, following the crazy lives of Ozzy, his wife Sharon and their children Kelly and Jack.

The show ran for three years until 2005, with the first season of the fly-on-the-wall look at the foul-mouthed family achieving the highest ratings in MTV history.

Last year, Ozzy himself said he'd be up for another series after initially not being behind the project. 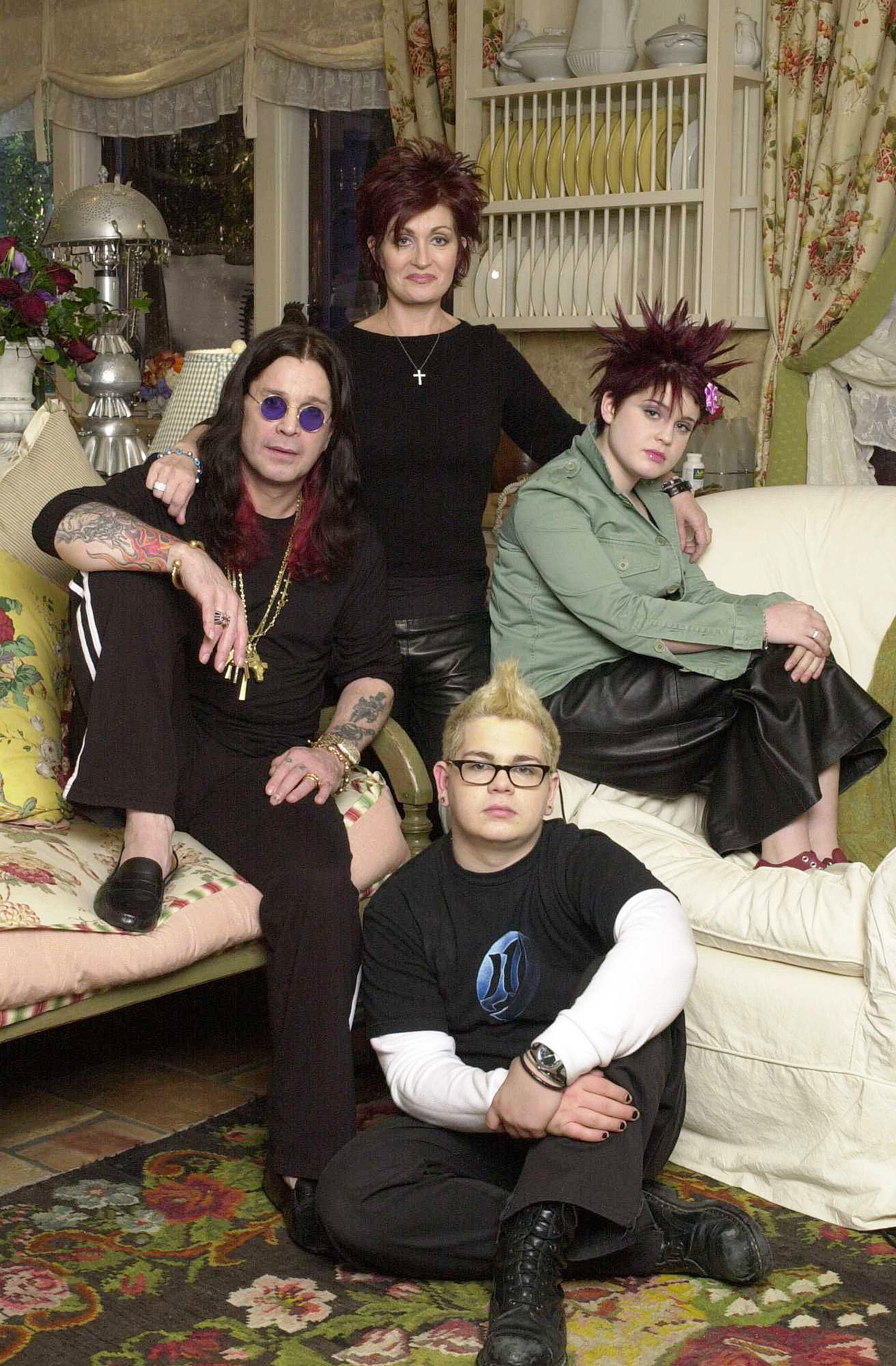 He said: "I'd do it again. When the TV crews left I missed them being in the house."

This is a complete U-turn for Ozzy, who previously said the reality TV show, which his eldest daughter Aimee Osbourne decided not to take part in, nearly destroyed his family.

Back in 2014, he said: "Sharon would say, 'Do you want to do another season?' and I'd go along with it because they're family.

"But at the end of it, I was f**king wiped out, my family was disintegrating. My wife was in bed for nine months battling colon cancer, my kids were all in rehab, I was f**king dying. I just wanted to get my rock 'n' roll life back. 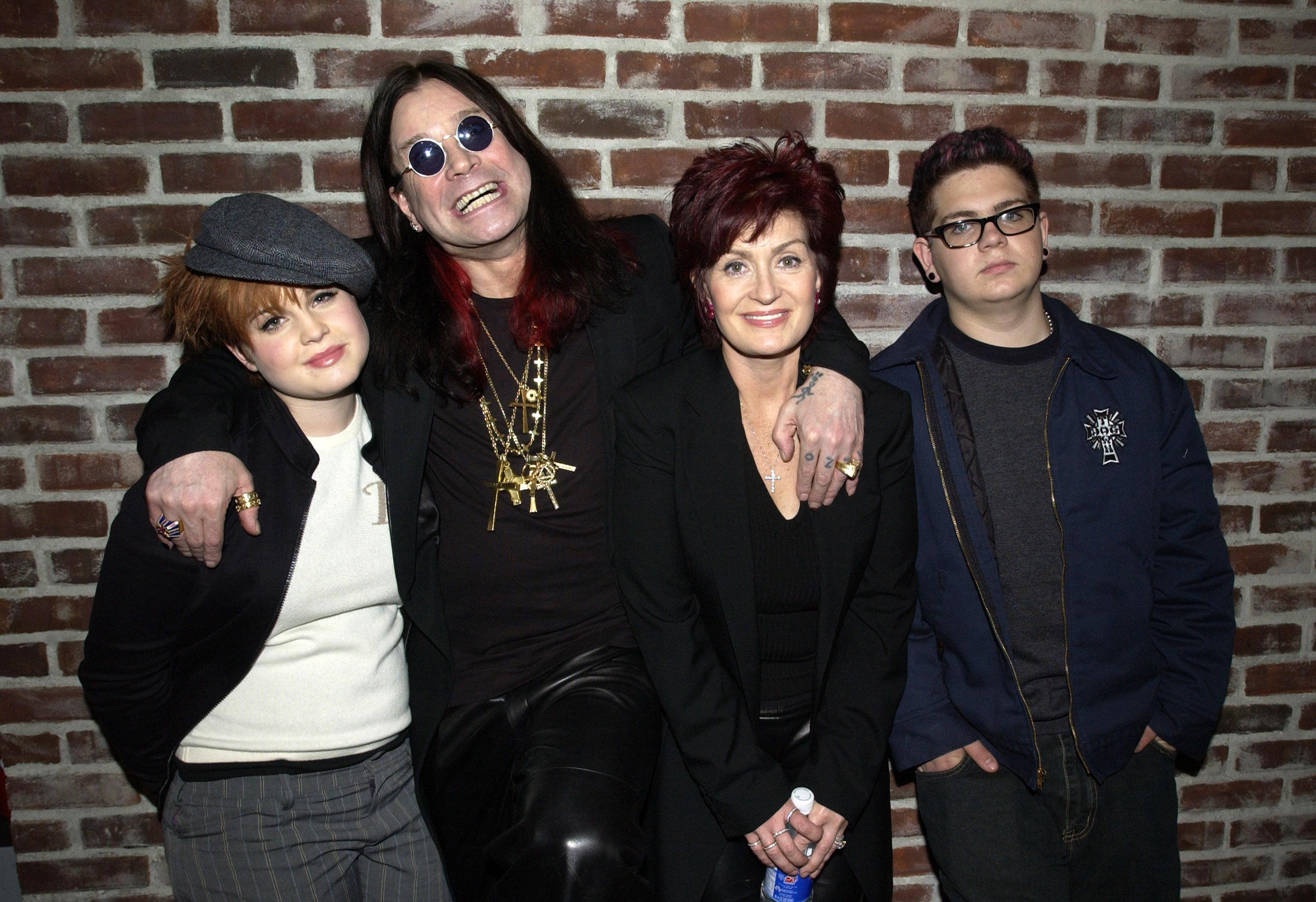 It comes after Ozzy announced at a press conference that his upcoming world tour will be his last, with his final shows taking place in 2020.

The Black Sabbath frontman will stand down from travelling the world for good once the shows are through.

Speaking about the decision, he said: "I've been extremely blessed to have had two successful music careers.

"I'm looking at this final tour as being a huge celebration for my fans and anyone who has enjoyed my music over the past five decades."