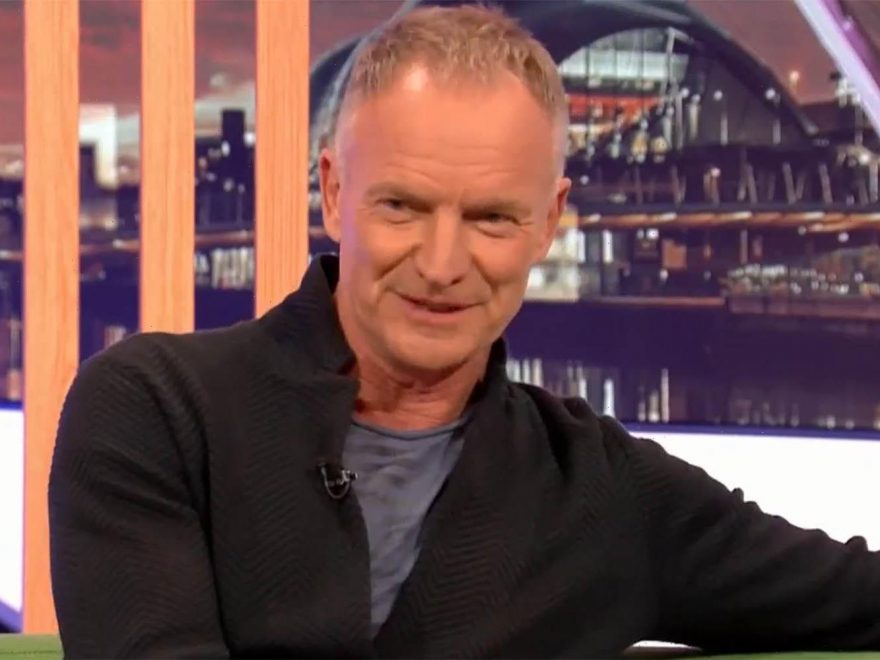 THE One Show fans were left seriously distracted by 70-year-old Sting's appearance on Monday's show.

The singer joined hosts Ronan Keating and Sam Quek in the studio to talk about his new album and upcoming Las Vegas gigs. 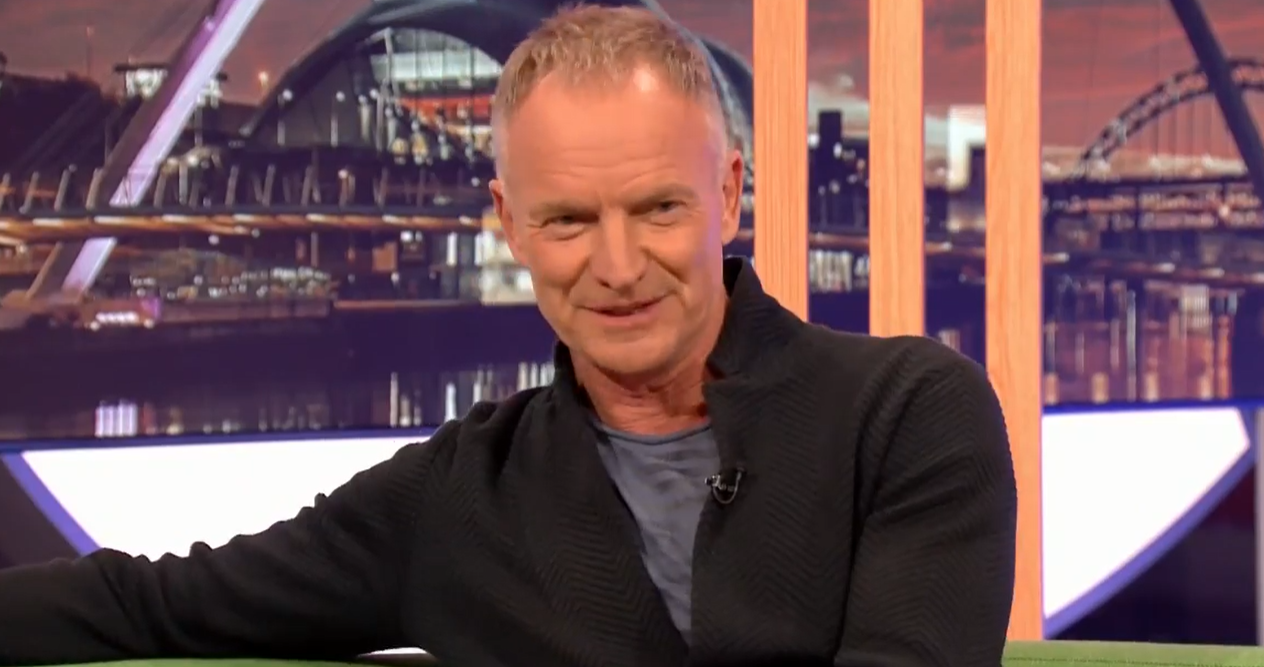 However, viewers were too distracted by Sting's youthful appearance to take in the discussion.

Taking to Twitter, one The One Show viewer wrote: "How good does Sting look!!! Looking amazing at 70 I must say!”

During his appearance on the show, Sting discussed his three week Las Vegas stint, telling the hosts: "I have played in Vegas many times but having your own allows you to create a setting for the songs you haven’t seen before.

“It is going to be a very visual show.”

Sam then asked him about his new album, The Bridge, and the singer said: "The Bridge, I thought it was a really nice metaphor for what we are all going through at the moment.

“Everybody is looking for a bridge to the future.

“Where we can feel more safe, more happy and we don’t know where it is.”

The One Show airs weeknights at 7pm on BBC One.