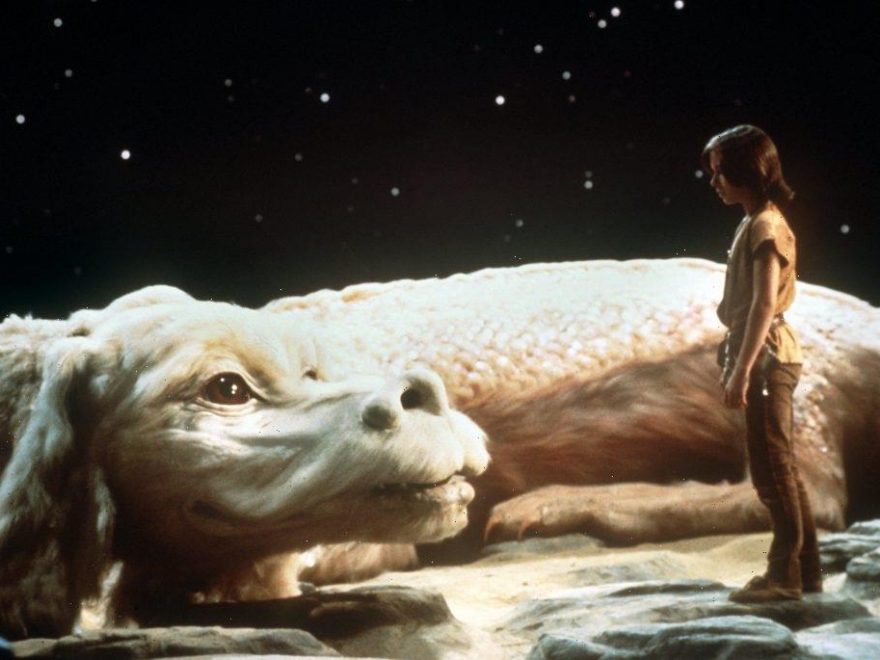 One of the childhood movies that people remember is The NeverEnding Story. The movie reeled young viewers into a fantasy world and engaged their imaginations. Last year, fans got to relive their childhood experience when the movie became available to stream online.

The source material was a novel written by author Michael Ende. Upon the film’s release, Ende was not shy in letting people know his dislike for the adaptation. The German writer did not even want his name to be associated with it.

‘The NeverEnding Story’ blurs lines between reality and fiction

The NeverEnding Story is a fantasy film from 1984 and is based on a novel of the same name. The plot revolves around a shy 10-year-old boy named Bastian. After running from some bullies, Bastian hides in a bookstore and takes a look at a book titled The NeverEnding Story.

Within the book, the Childlike Empress rules a world called Fantasia but falls ill. Meanwhile, an evil force called The Nothing is threatening the land, and warrior Atreyu has to find the cure for the Empress. Eventually, Bastian ends up in the fantasy world to help save her and Fantasia.

The NeverEnding Story was successful upon release, and reviews from critics were positive overall. The movie won multiple awards and spawned a couple of sequels. It became a classic in popular culture and left an impression on a generation of children.

The film is one of several that made young kids tear up by the end. Many people found the death of Artax to be an emotional scene. Even if the special effects appear outdated, fans can still revisit the movie with fondness.

Michael Ende was a professional actor and writer

In 1979, Ende wrote the popular book that inspired the movie adaptation of The NeverEnding Story. According to Book Reports, the author was born in Germany on November 12, 1929. He died on August 28, 1995, at the age of 65. His father was a famous artist whose work got deemed inappropriate by the Third Reich.

At an early age, Ende developed a loved for literature. He became a professional actor early in his career and wrote his first novel in 1960 while traveling. It was a children’s book titled Jim Button and Luke the Engine Driver. Other works include The Spoilsport and A Very Short Fairytale.

Like any adaptation, The NeverEnding Story film differs from the source material in a few ways. In the book, the mystical world is called Fantastica, which the movie changed. The character has to go through two gates to get the Oracle instead of three in the film. The adaptation also shows Bastian flying through New York City on Falkor’s back.

It is not uncommon for film adaptations to displease the original authors. According to BuzzFeed, Ende absolutely hated the movie version of The NeverEnding Story. The writer claimed the filmmakers created the script without his permission and called the movie “revolting.” Fans who read the book may understand why Ende had strong feelings.

After all, the movie only covers half of the book, leaving out a whole chunk. It is likely that the original themes and developments did not get translated to the big screen like Ende would have wanted. The hate was so strong that he requested the filmmakers remove his name from the credits. During a press conference, Ende explained his opinions by expressing, “My moral and artistic existence is at stake in this film.”