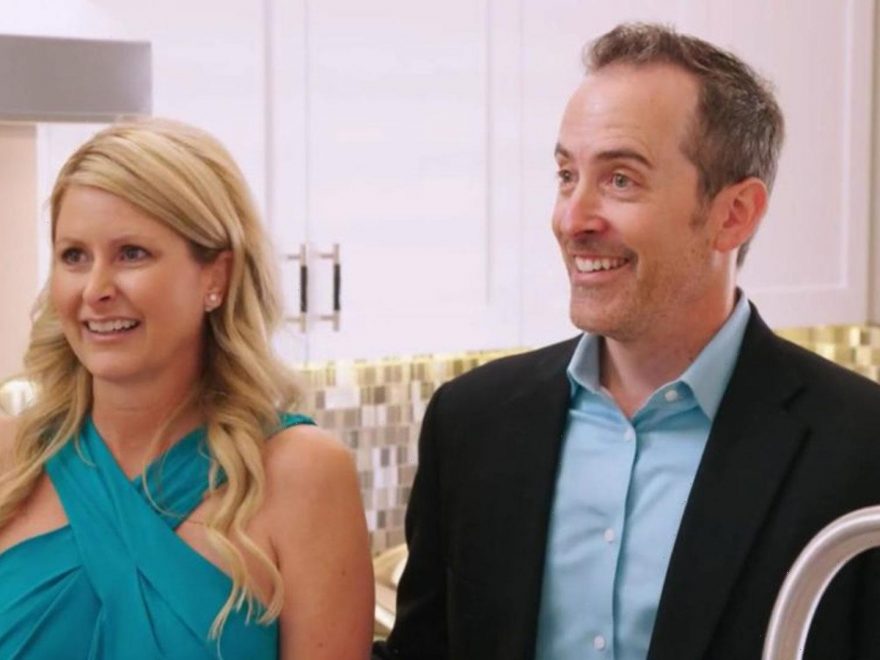 OVER the years there have been some pretty explosive home makeover rows that have ended in the contestants taking TV bosses to court.

Us Brits love watching anything that give us an insight into other people's homes, with fan favourites like Grand Designs and Escape to The Chateau. 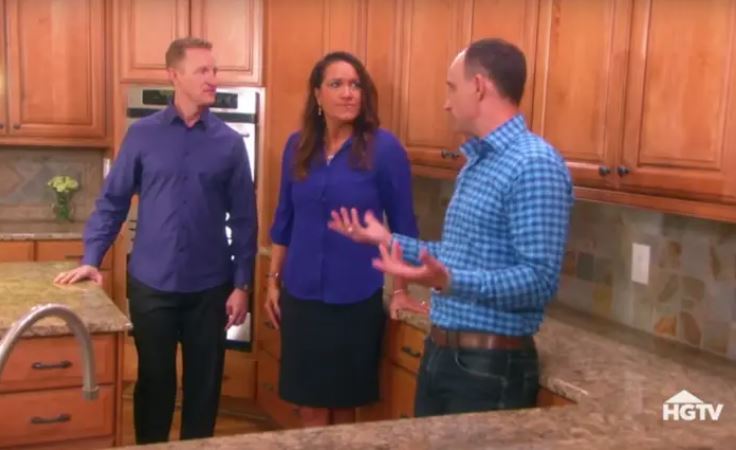 And it's no different over in the US as there are plenty of shows out there that are just like them.

But it seems like there have been a handful of people who have hated their end result.

So much so that they have even had to take legal action to try and sort it out. 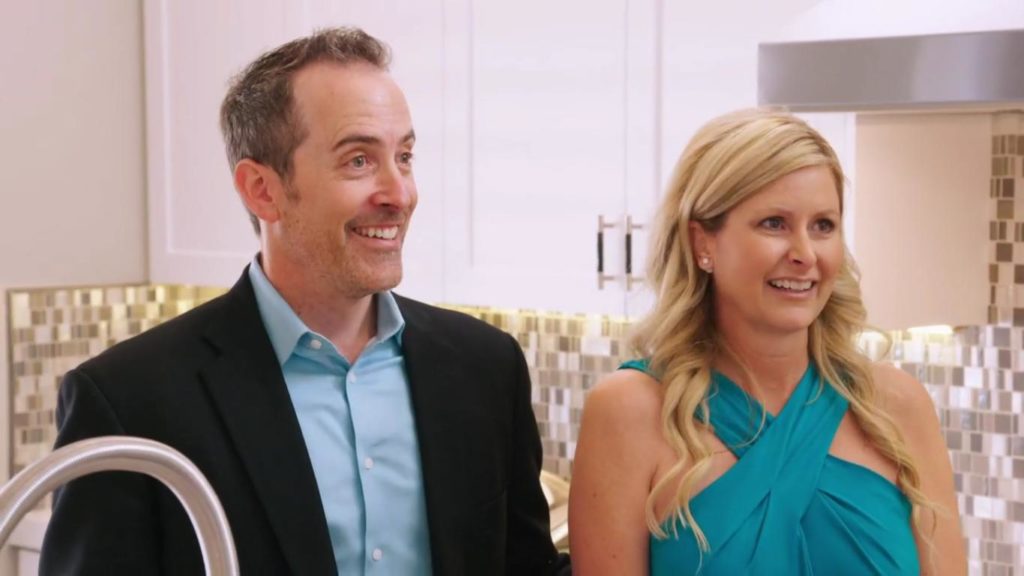 Mindy and Paul appeared on when the HGTV series Property Brothers three years ago.

The show, which premiered back in 2011, sees brothers Drew and Jonathan Scott help couples find and do up their perfect home.

The Las Vegas pair were on a mission to find their dream home in 2018, and after they found out about Property Brothers, they decided to go ahead with appearing on the show.

And while many would have thought they would have been happy with their results as there were electrical and structural issues.

The case is still ongoing and is due to go into litigation.

Cineflix recently issued a statement saying: "We recognise the responsibility we are granted by the homeowners who choose to take part in our television shows.

"Cineflix (Property Brothers 7) Inc. works with dedicated professionals who take pride in their work. We are aware of Paul and Mindy King's claims and have worked to resolve the short punch list of items that were identified by the Nevada State Contractors Board (NSCB).

"When the Kings rejected our attempts to complete the work, the NSCB closed the case and the punch list of items remain unresolved. As this matter is now before the courts, we are unable to comment any further at this time."