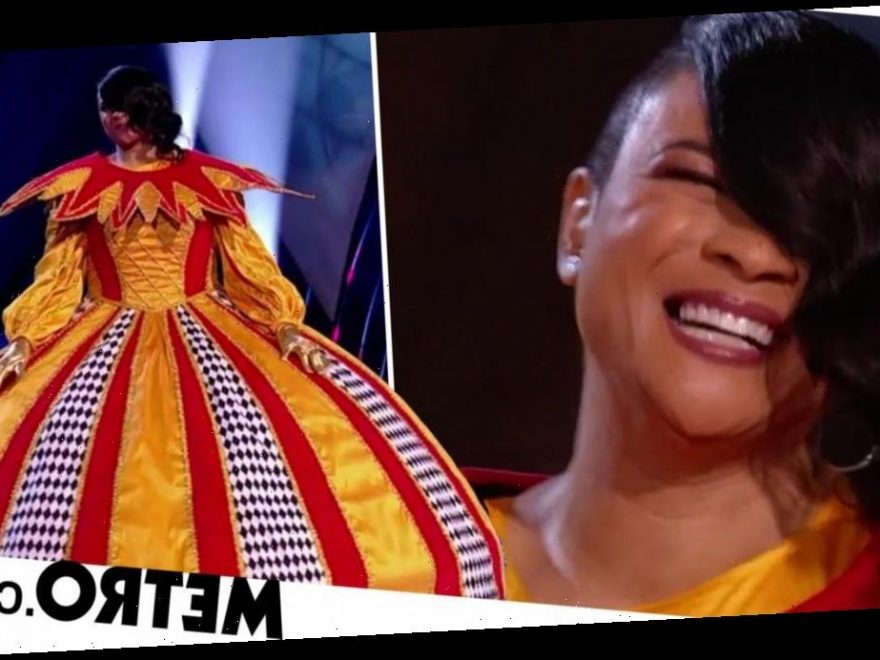 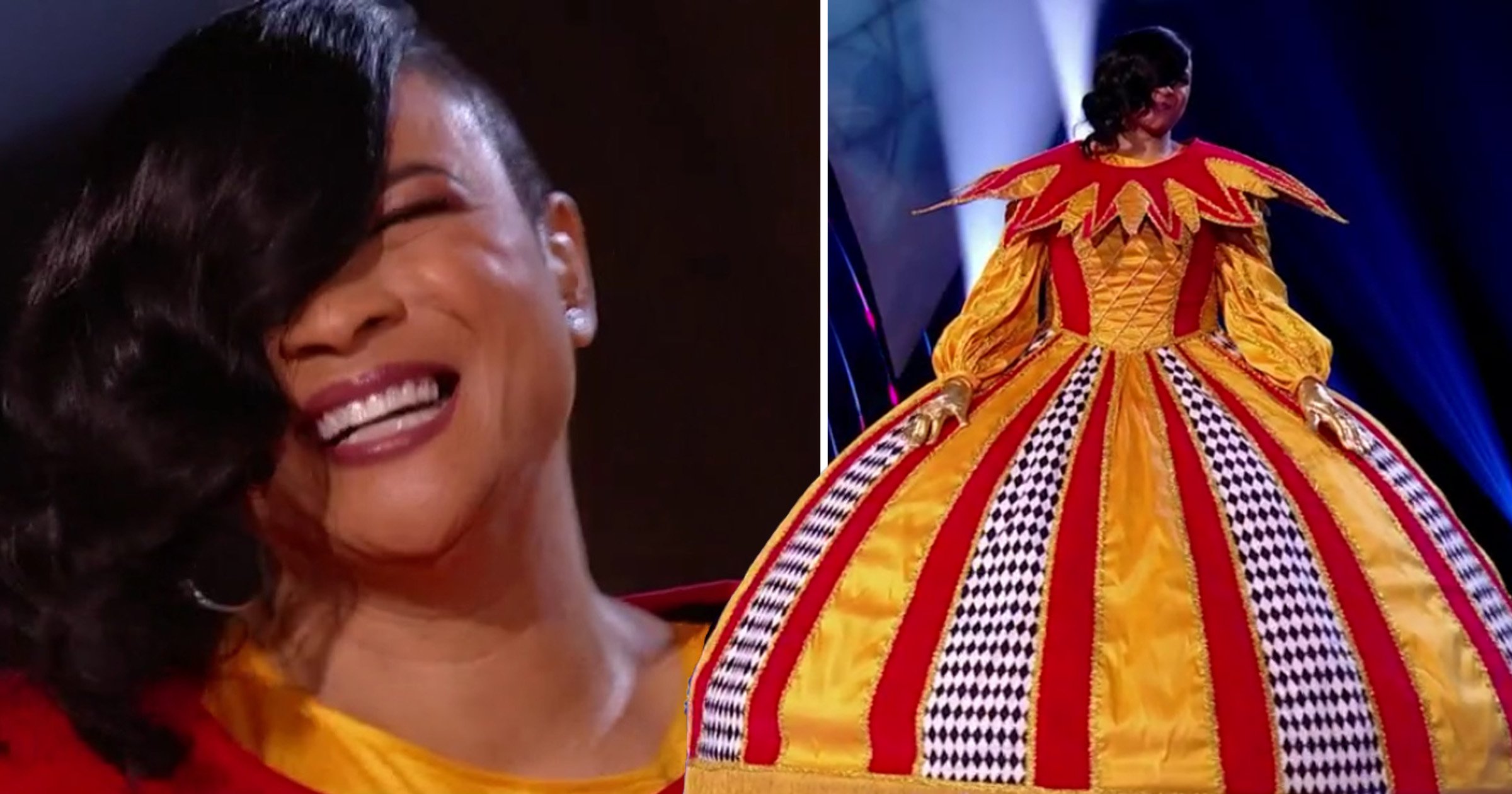 The Masked Singer’s Gabrielle has spoken out about life inside the Harlequin costume – declaring ‘giving birth was easier’ than wearing the heavy costume.

The Out Of Reach singer was unmasked on Saturday night’s semi-final, after most of the judges rumbled her distinctive singing voice.

But now that her identity has been revealed, Gabrielle has discussed what it was like to wear the elaborate outfit, and said she often panicked and felt claustrophobic ahead of performances.

‘I got really scared, like a big baby. The mask is heavy – nothing prepares you for the panic. I was getting panic attacks,’ she told The Mirror.

‘I was having kittens, I couldn’t breathe. You have to sing a song and your mouth is so dry.’

‘For me, giving birth was easier. The panic attacks, the heat, the costume… it was all so hard,’ she added. ‘But it was also incredible.’

Speaking after her elimination, Gabrielle said that all of filming was ‘like a military operation’ as she was given strict rules to hide who she truly was.

The secrecy was crazy, I couldn’t have imagined quite how intense it would be,’ she said in a Q&A. ‘I had to arrive to the studio in a balaclava, a hoodie that says ‘don’t speak to me’, visor and gloves – you can’t have any skin on show at all.

‘You aren’t allowed to talk to 99% of the people that work on the show and rely on giving a thumbs up or shake of the head when asked questions.

‘You have to stay in your dressing room, be escorted from A to B.

‘It’s like a military operation, the secrecy is taken so seriously and on the first day was really overwhelming but you get used to it and it’s fun playing the game.’

Gabrielle was one of two stars revealed in the semi-finals, with TV host Sue Perkins surprising everyone when she was revealed to be Dragon.

Badger, Sausage and Robin are the three mystery stars left in the competition, and will be revealed next Saturday night’s Grand Finale.

Last year’s winner, Nicola Roberts, will return as a guest judge to help unmask her successor.

The Masked Singer continues Saturday at 7pm on ITV.

The Masked Singer series 2: Who is behind each mask?

With the nation more or less confined to their living rooms every Saturday night, The Masked Singer has proven to be something of a lockdown 3.0 saviour.

While the performances are of course a draw, most of the fun lies in guessing just who is behind each mask.

Here are the clues and theories so far: