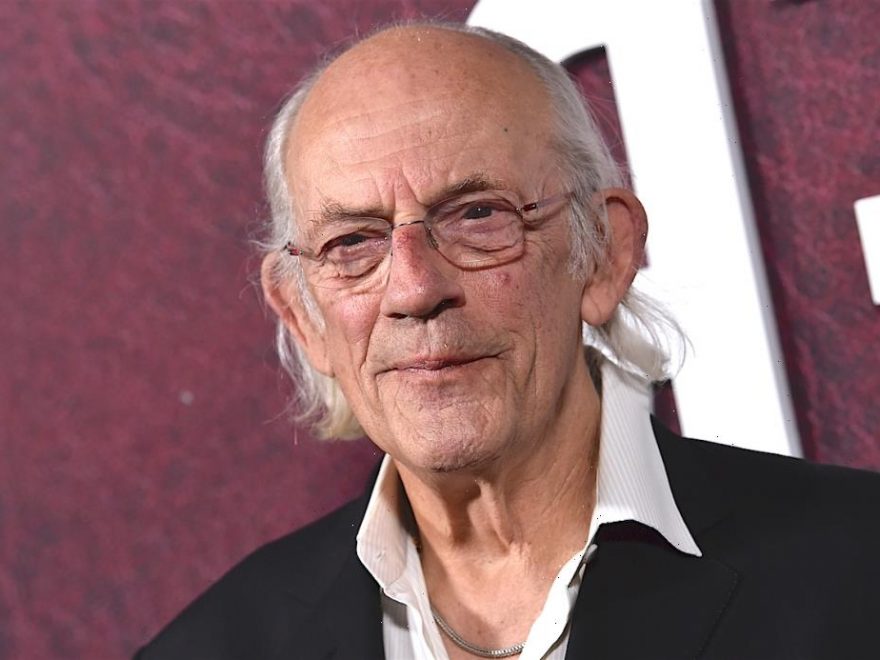 This sounds like the sci-fi crossover of our childhood dreams: Back to the Future star Christopher Lloyd is set to appear in Season 3 of Disney+’s Star Wars offshoot The Mandalorian, according to The Hollywood Reporter.

No details on his character have been released yet, and the role is only a guest star at this point. The Mandalorian has brought in big names for one-off roles in the past, with Timothy Olyphant and The Terminator‘s Michael Biehn dropping in for a single episode each in Season 2.

Season 3 of The Mandalorian is currently in production, but no premiere date has been set. Season 2 debuted back in October 2020. Disney+ has since filled the Star Wars void with The Book of Boba Fett, which wrapped up its freshman run last month and saw the return of a number of Mandalorian favorites.

Lloyd is best known to ’80s kids as kooky Dr. Emmett “Doc” Brown from the Back to the Future films, but he also has a long legacy on the small screen. He played space cadet Reverend Jim Ignatowski on the influential sitcom Taxi, winning two Emmy awards for best supporting actor in a comedy. Recently, he’s made guest appearances on NCIS, A.P. Bio and The Big Bang Theory.

Will Lloyd play a Jedi? An Imperial baddie? Drop your wild speculation in a comment below.