KJ Apa and Maia Mitchell play Griffin and Phoebe in the teen hit, which is about a group spending one last summer together before they separate and go off to college.

Apa and Mitchell had to film a sex scene for their characters – and it was a “revolting” experience, it seems.

Speaking Entertainment Tonight, the pair explained how the shoot was scheduled for right after they filmed a scene involving eating lots of ribs.

Asked what the hardest part to make was, Apa said: Probably the sex scene?”

Apa said: “Yeah, we kept laughing during that. Mostly because we had literally just shot the scene where we had eaten the ribs before that.”

Mitchell called the intimate moments the “least sexy thing either of us have done.”

“Bloated, smelly” and “revolting” were words she went on to use to describe the awkward day. 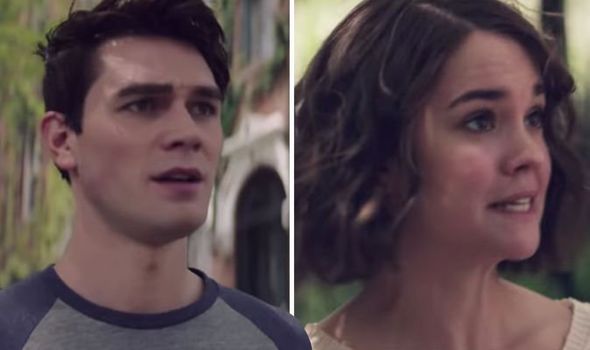 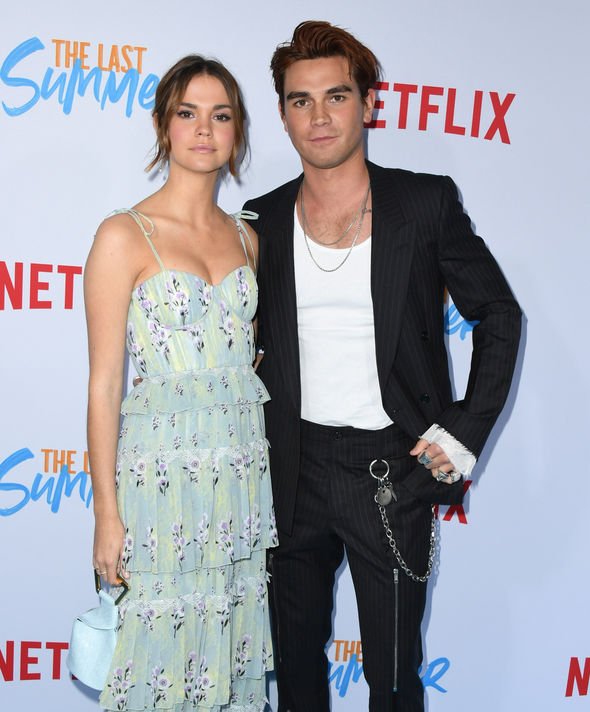 “Doesn’t get worse than that,” Apa laughed.

The synopsis of The Last Summer reads: “Featuring several intersecting stories, The Last Summer follows a group of recent high school graduates as they navigate their way through their final summer before taking off for college.

“As the youths wrestle with love lost and found, form friendships in unexpected circumstances, and take greater control in their relationships with parents, they ultimately decide who they will be and what they will do as they stand on the precipice of adulthood.”

Jacob Latimore, Halston Sage and Sosie Bacon are also among the stars. 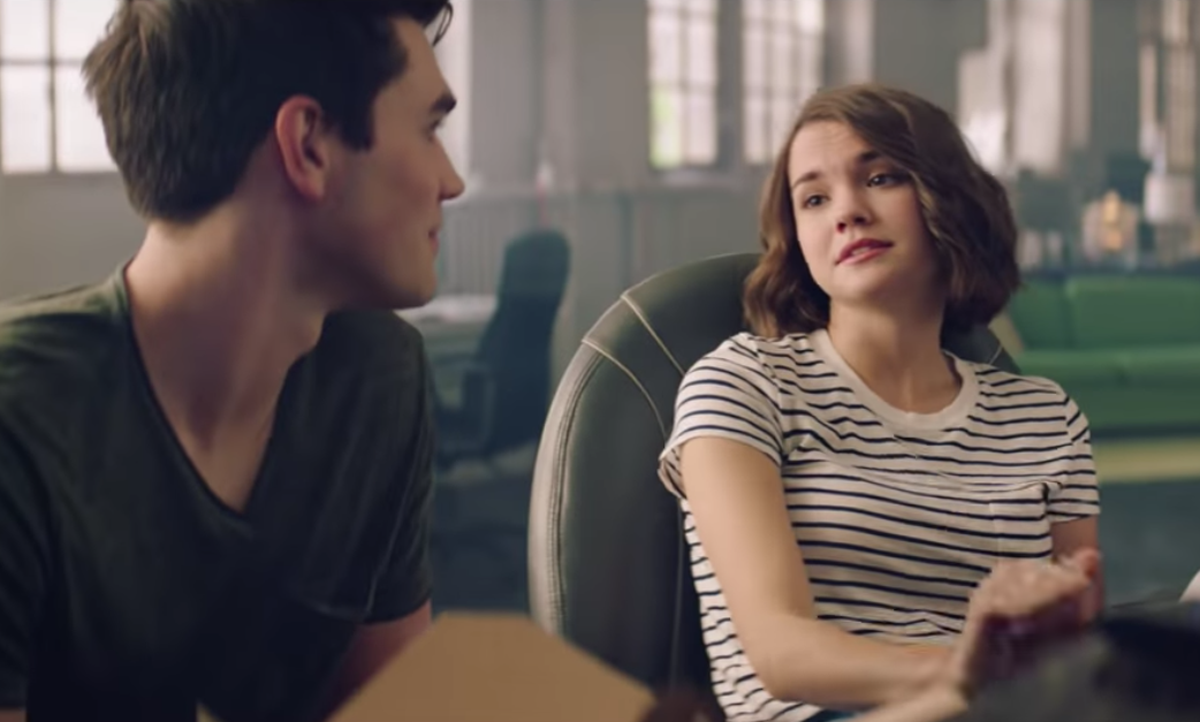 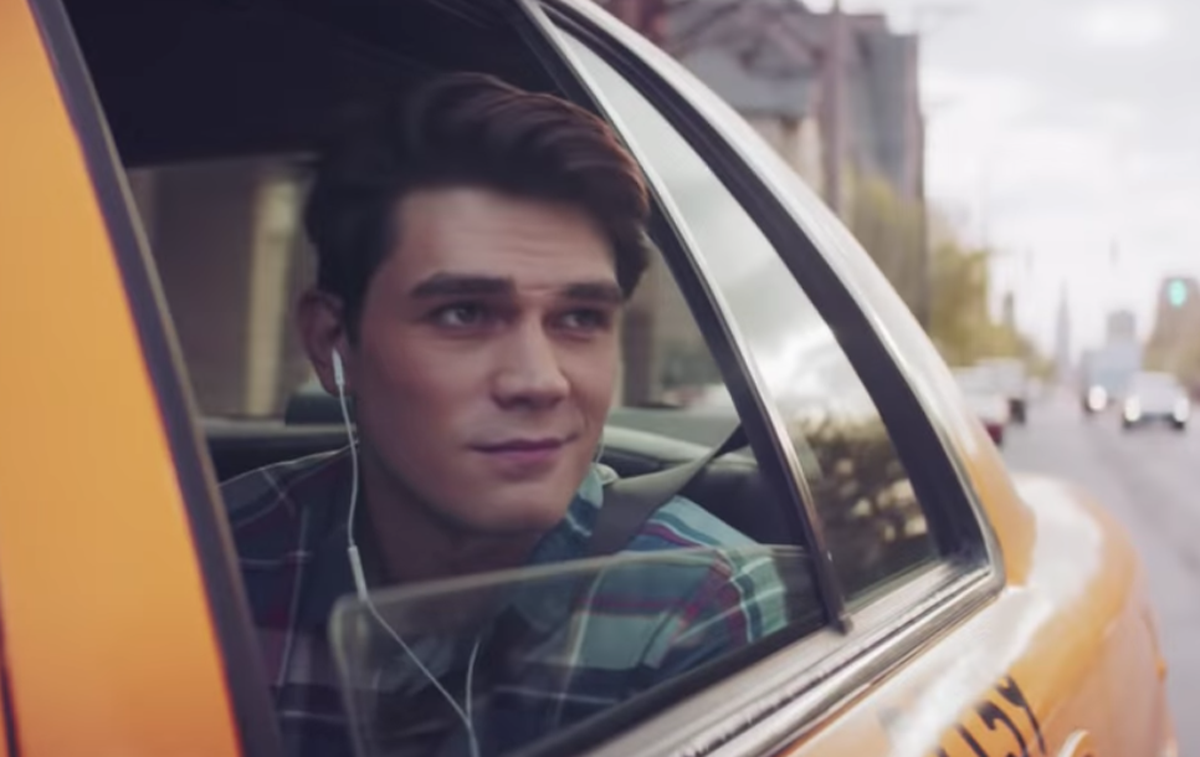 Mashable said the production “fails to put the teen in its teen movie. It’s not the worst addition to the YA genre, but it certainly doesn’t deserve to join Netflix’s catalogue of typically phenomenal teen content.”

ScreenRant gave just two stars out of five, calling it a “hodgepodge of better teen movies”.

The Last Summer is streaming on Netflix now.