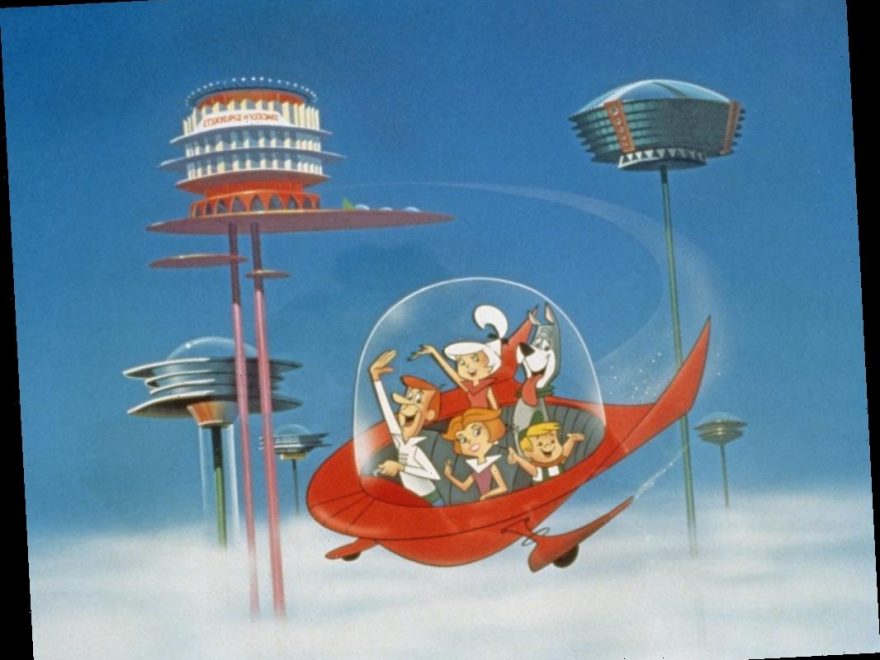 Television and streaming have become such an intricate part of society and pop culture. It is hard to imagine a time without it. During the 1960s, television was very much still a new concept for most of the world. The Many Loves of Dobie Gillis, My Favorite Martian, and Gilligan’s Island were just a few of the TV shows during this time that got so many viewers hooked on the innovative devices. The Jetsons is another iconic television show that was created during this time. However, as many people already know, even though The Jetsons began airing during the 1960s, the characters in the series lived in a far-away futuristic reality. With that being said, as the years have unfolded since the initial premiere of The Jetsons, there have been quite a few things the series has seemed to foreshadow including a controversial modern industry.

A look back at ‘The Jetsons’

When The Jetsons premiered in 1962, many people viewed the show as the futuristic “counterpart” to The Flintstones, ABC’s animated series that told the story of a family living during the Stone Age. On the opposite end of the spectrum, as Mental Floss has shared, The Jetsons was set to take place in 2062.

George and his wife Jane lived in Orbit City with their two children, Jane and Elroy. Elroy attended Little Dipper Elementary and Jane was enrolled in the local high school. George’s storyline often revolved around his job and mishaps at Spacely Space Sprockets, and Jane’s character enjoyed the futuristic housewife lifestyle. The revolutionary family also included their famous pet dog, Astro, and the unforgettable robotic maid, Rosie. Flying space cars and the series’ catchy and famous theme song are just two of the many things The Jetsons is still remembered for, but that isn’t all. Over the years, as time continues to pass, many people have come to realize that ABC’s visionary series actually predicted quite a few things about the future.

‘The Jetsons’ have a reputation for predicting the future

The Jetsons began airing during the 1960s, but the plot and content were well ahead of its time and often strangely accurate. Screen Rant has recapped the numerous instances the series ended up predicting the future. The tiny robotic vacuum that appears in the animated series’ episodes can best be recognized as what the world knows as the Roomba®. Smartwatches were also foreshadowed in The Jetsons. In “Elroy’s Mob” one of Elroy’s peers use his watch to ironically watch an episode of The Flintstones. There is one infamous scene where Rosie is seen describing a concept that sounds exactly like the mechanics and ideology behind Twitter. These are just a few of the many examples The Jetsons wound up being spot on about what the future had in store.

Unfortunately, all of the predictions made on The Jetsons weren’t necessarily good ones. The beloved characters were often seen on-screen using what would later be known as tanning beds. On The Jetsons the family used the tanning beds as means of getting some sunshine, however, at the time, this concept didn’t exist. In 1978, the indoor tanning industry officially took off, and despite controversial warnings, tanning beds became very popular. It seems like a controversial modern industry is just one of the many things The Jetsons saw on the horizon.