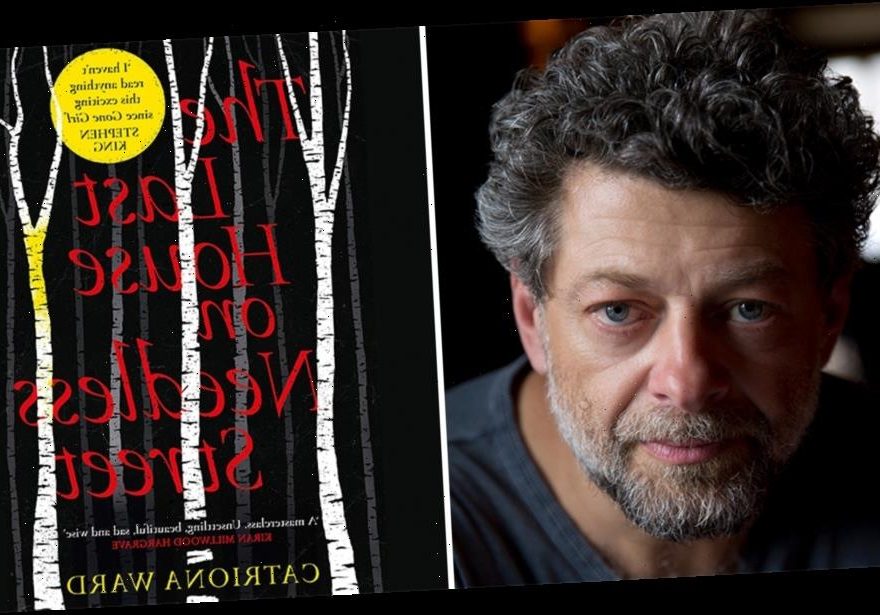 EXCLUSIVE: Andy Serkis and Jonathan Cavendish’s Imaginarium Productions optioned film rights to Catriona Ward’s upcoming novel new novel, The Last House On Needless Street. Viper will publish in the UK on 18th March 2021 and Tor Nightfire will publish in the US in late September. Ward will executive produce alongside the Imaginarium.

Deal comes as Imaginarium recently wrapped production on the supernatural horror No One Gets Out Alive for Netflix and are in post-production on Taika Waititi’s Next Goal Wins for Searchlight.

The book is Ward’s third novel, following her 2015 gothic horror debut Rawblood and 2018’s Little Eve, both of which won the August Derleth Prize at the British Fantasy Awards. That makes her the only woman to win the prize twice, and Little Eve’s selection for the 2019 Shirley Jackson Award establishes Ward as a new face of literary dark fiction. 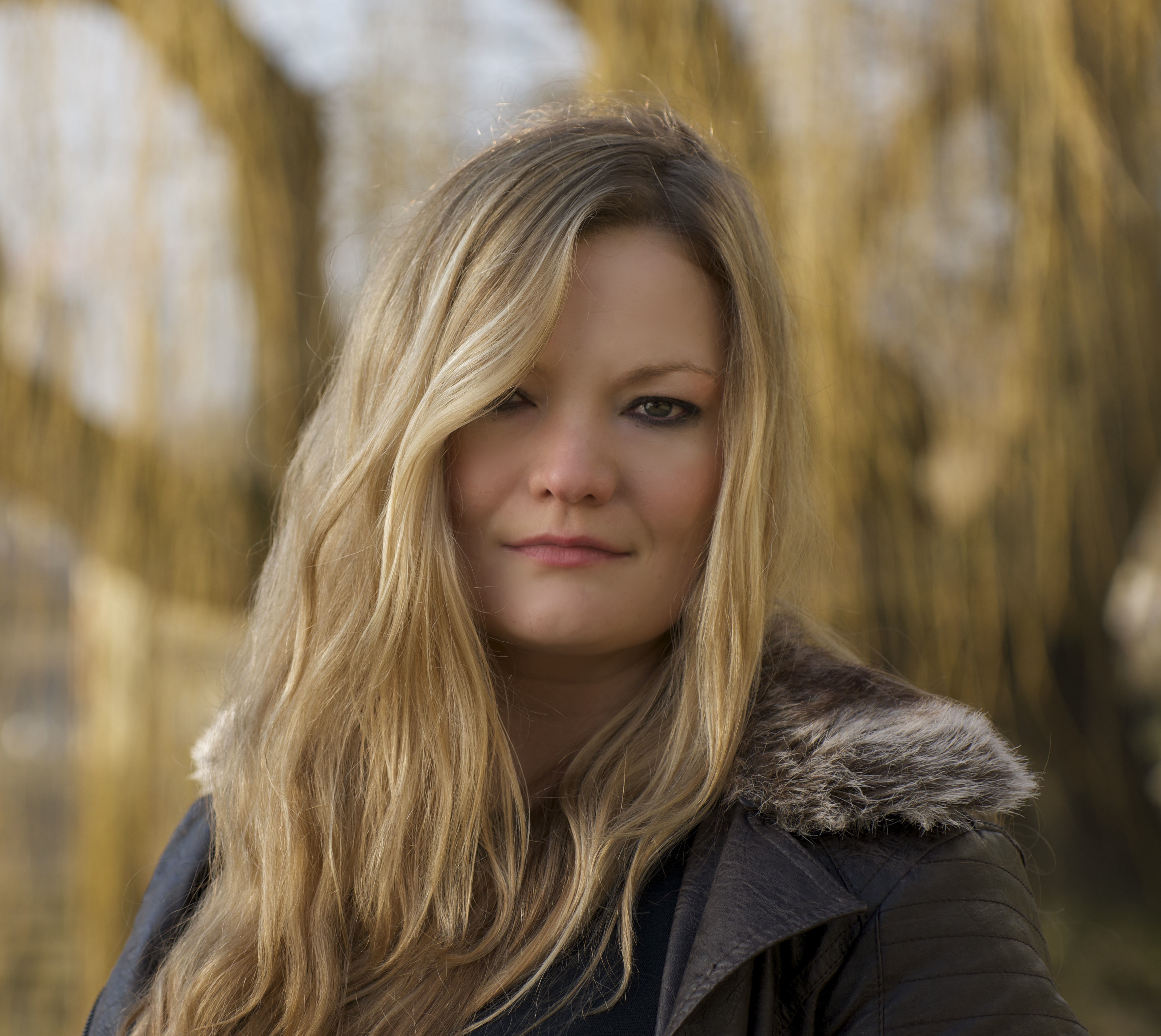 The Last House On Needless Street follows Ted, who lives with his daughter Lauren and his cat Olivia in an ordinary house at the end of an ordinary street. An unspeakable secret binds them together, and when a new neighbor moves in next door, what is buried out among the birch trees behind their house will come back to haunt them all.

Said Ward: “From the very first, I was bowled over by the Imaginarium team – their passion, their dedication and thoughtful approach to this book. I know that The Last House on Needless Street is in the best possible hands, and I can’t wait to start working with them to bring the mysterious world of Needless Street to life on film”.

Serkis called The Last House On Needless Street “The kind of book you come across once in a lifetime. I’m incredibly excited that Catriona has chosen to collaborate with Imaginarium to bring her spectacular novel to the screen.”

The deal was negotiated by Michael Dean at Andrew Nurnberg Associates.