NETFLIX’S The Haunting of Bly Manor boss has revealed how the creepy doll house gave away the ghosts of the estate’s plans all along.

Filmmaker Mike Flanagan explained that Flora’s dollhouse, made in Bly Manor’s image, shows exactly where the residents are at all times – living and deceased. 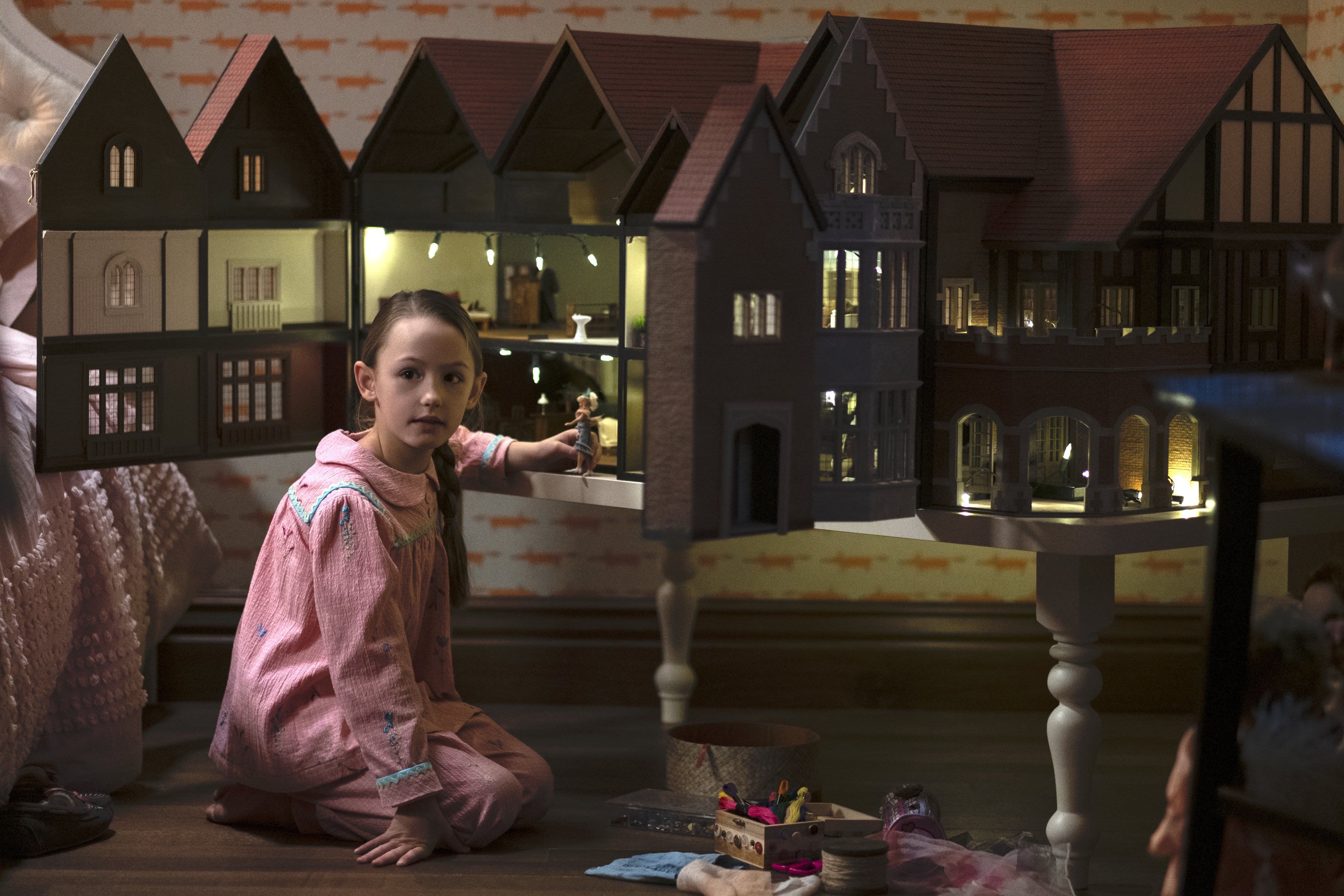 Speaking at a roundtable event about his latest offering in his The Haunting… horror series, Flanagan described the dollhouse as a sort of "tracking system" for the ghosts, comparing it to the Marauder's Map from Harry Potter.

Viewers are first made aware of this when Dani tucks Miles into bed and then crosses the room.

Flora is seen walking a doll resembling Dani through the bathroom, and lurking behind her is a doll nearly identical to the plague doctor’s ghost.

Flanagan told Entertainment Weekly: “It was an idea that was actually born of Rebecca Klingel, one of our writers who also casually came up with the concept of the Red Room in season one. 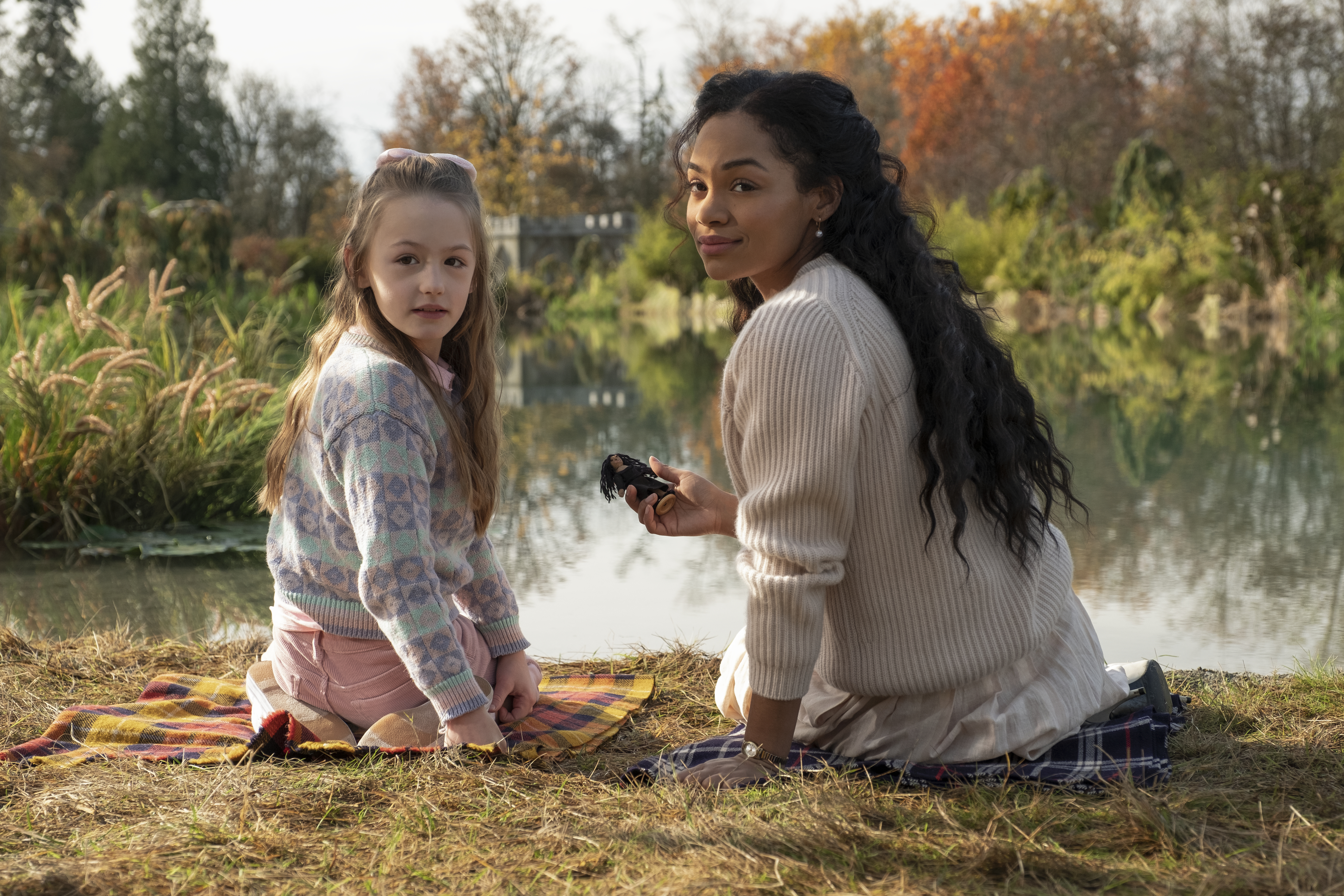 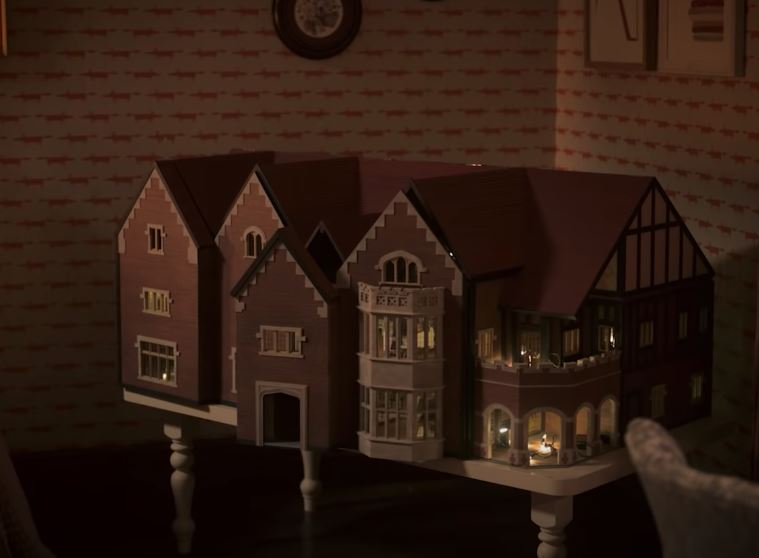 “She just kind of shows up every season and drops an idea like this on the table, drops the microphone, and leaves the room.”

In The Haunting of Bly Manor, little Flora makes dolls of all the residents and ghosts in the house with the boy ghost rearranging them to mark their precise locations.

During one of the episodes Dani, played by Victoria Pedretti, trips up on the doll of the Lady of the Lake who is normally underneath Flora’s chest of drawers.

The little girl knows that this means the ghost is out of the lake and walking to the house, so they trap her in the closet. 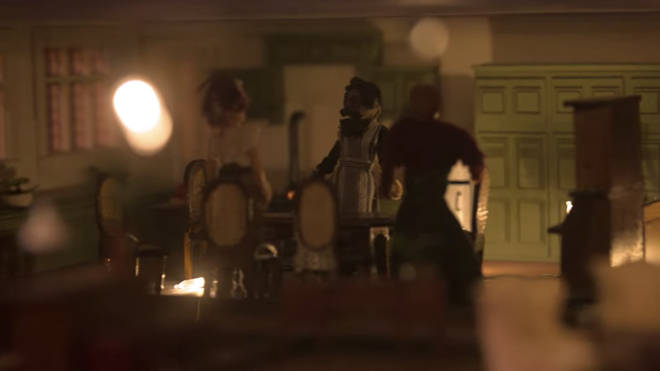 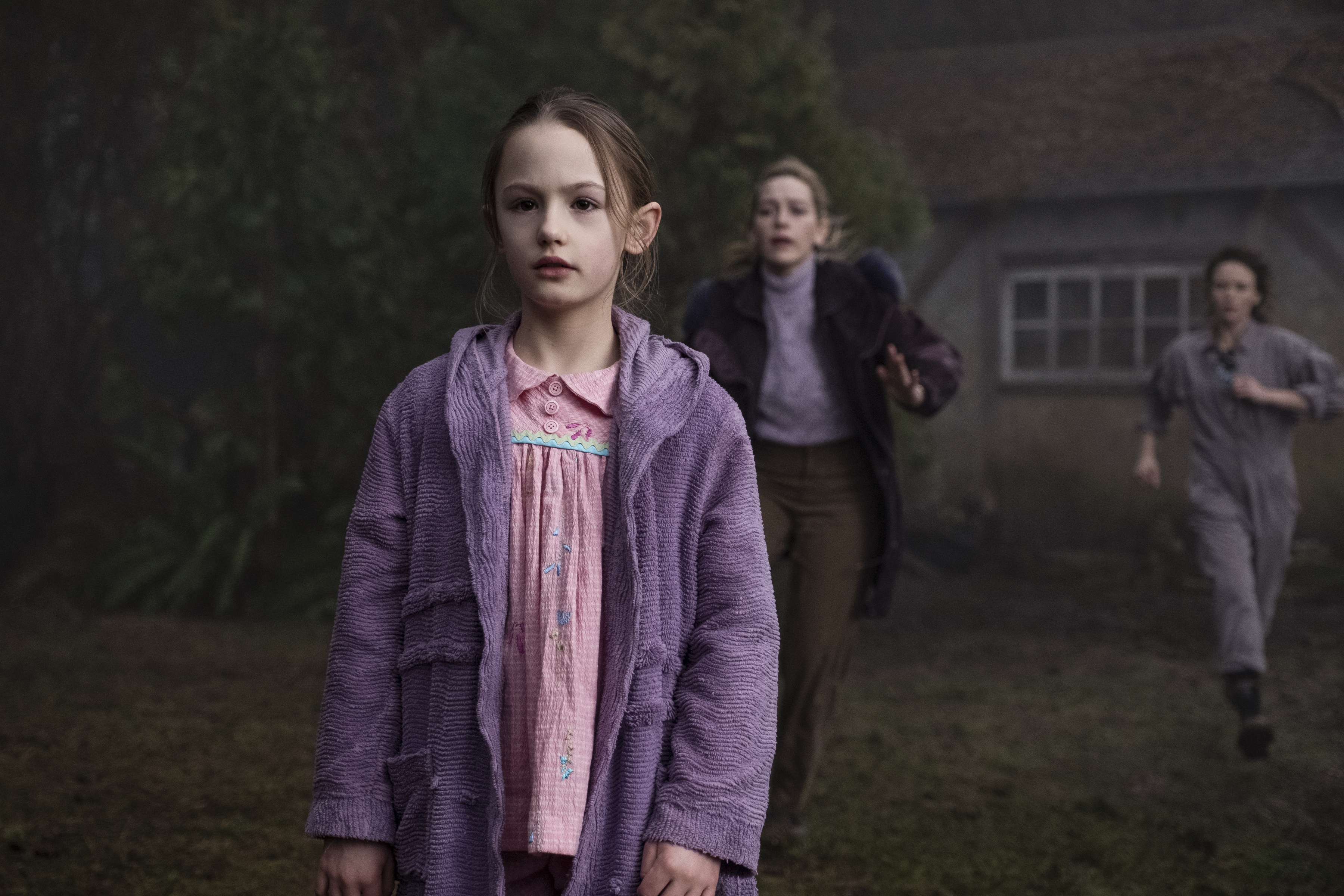 Flanagan notes that the concept also expands on a conversation that Dani, played by Victoria Pedretti, and Jamie, played by Amelia Eve, have about mixing up "love and possession".

"In unhealthy relationships, we have a tendency to take people and turn them into these doll versions of themselves in our imaginations, something we can manipulate, collect, even trap, in Peter Quint's case," Flanagan explained.

"That idea of ceasing to look at someone else as an equal and a person, and looking at them as a romantic prize or something to possess."

“We have Hannah Gross and Owen, who are so capable of real love — and Dani and Jamie, of course. But you have Peter Quint, who just was never capable of loving a person, only of trying to play with them in the same way Flora plays with the dolls in her dollhouse.”