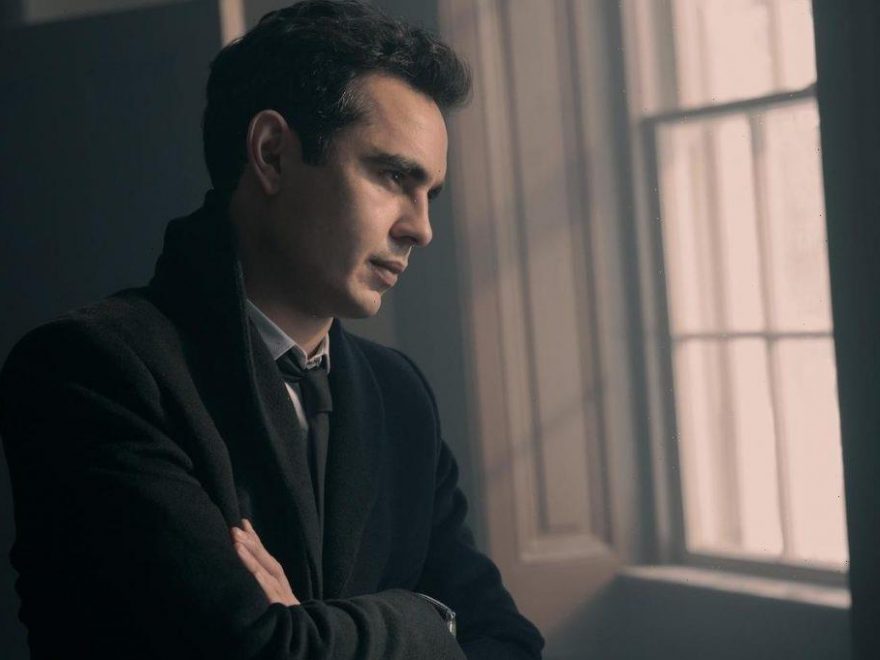 Although it wasn’t allowed, June started a romantic relationship with another person in her commander’s house. That was Nick, who functioned as a driver for the family. He also had a secret job that gave him extra power in the Republic of Gilead.

Here’s what we know about this character from Hulu’s original series, The Handmaid’s Tale.

There were few positions available for citizens in the Republic of Gilead. Women could be a handmaid, a “Martha,” an “Aunt,” or a worker in the colonies. Men, including one character in this series, Nick, could be a driver for a powerful family.

Nick’s main job throughout season 1 was a driver to his Commander, Fred Waterford, and Serena Joy. As a driver, he helped out around the house. However, he also had a secret job as an “eye” for Gilead.

The Eyes of the Lord, sometimes referred to as just the “eyes,” are the secret police force scattered throughout Gilead. They’re required to disclose any infractions and rebellious acts against the republic, even if that means they report someone from their own home. The punishments for that rebellion are, typically, to be killed by hanging or “Particicution.”

Nick eventually became a commander during ‘The Handmaid’s Tale’

After a job well done as an eye, Nick is awarded a position as a commander, eventually making a strange alliance with Commander Lawrence. With this new title and its corresponding power, Nick made decisions about how to country functioned. As an added perk, this character is assigned a wife named Eden.

She appeared in some season 2 episodes before meeting her demise. Outside of his career, Nick and June continued their whirlwind romance throughout The Handmaid’s Tale. They did so despite the potential repercussions for Nick. However, as a commander, Nick had more power to help his lover.

What would be Nick’s job if he wasn’t living in Gilead?

Several characters throughout this Hulu series revealed their pre-Gilead careers. Serena Joy was an author. June was a book editor. During an interview with Elle, Max Minghella, the actor behind Nick, shared what his character’s career would be outside of Gilead.

“He’s not a heady guy, I don’t think,” he continued. “So, I could see him wanting a simple life. But I don’t know that he has any comfort with Gilead—I think that he’s very conscious of the toxicity of that environment.”

Entire seasons of The Handmaid’s Tale are available on Hulu, including new episodes of season 4.