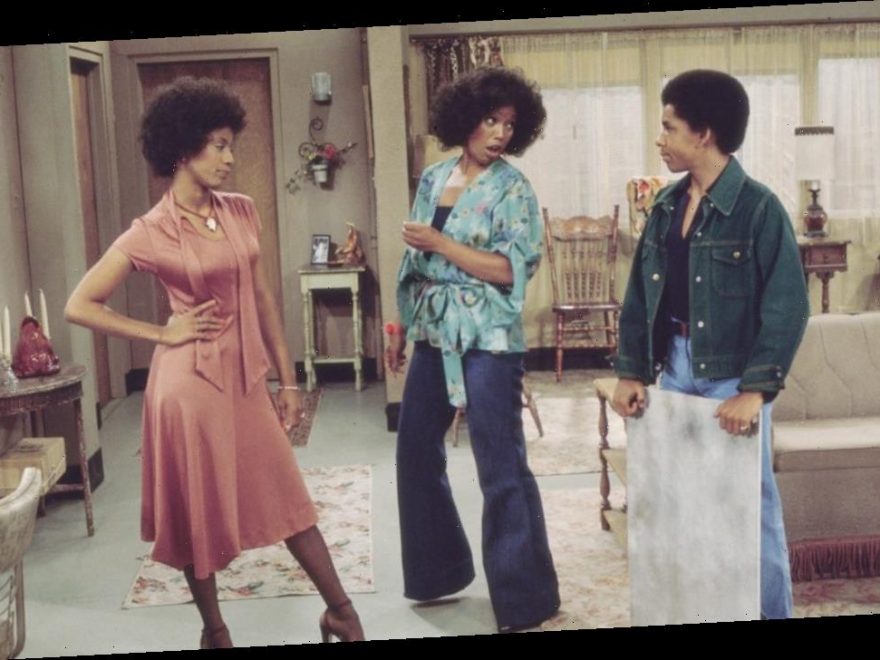 The cast of Good Times was comprised of veteran actors Esther Rolle and John Amos, theater actor Ralph Carter (who was 12 years old at the time), and newer actors Bern Nadette Stanis and Jimmie Walker.

The show’s executive producer Norman Lear dealt closely with the casts of the various series he created and produced, from All in the Family to Maude to The Jeffersons, and Good Times was no different.

According to Lear, one cast member allowed their ego to get to them, so much so that it seemed that the actor’s work on the show was “beneath” them.

Jimmie Walker, the actor who portrayed the hugely popular character J.J. Evans on the show, told the Television Academy Foundation (via YouTube) that he and the comedy’s two top-billed actors had absolutely no relationship.

“I don’t remember ever speaking a word to Esther the whole time she was there,” he said. “I think the same basically goes for John. We talk more now, a little bit, but very, very little.

“We were never friends, we never talked,” he continued. “If you said at that time ‘Call Esther and ask her about [anything],’ I wouldn’t even have her number. We never spoke to each other. Only on the set.”

Lear in his memoir noted that Amos and Rolle displayed a “great annoyance” with Walker. Not only was the J.J. Evans actor vastly untrained as a performer, but viewers loved him.

“Good Times, while it was rarely out of the top 20 and spent a lot of time in the top 10, became an agony to produce,” Lear wrote. “J.J.’s popularity with the largely Black audiences that came to the tapings was a friendly, joyful distraction to the company, but a great annoyance to our stars. Frankly, they hated it.”

The show’s producer went on to say that, while Walker respected Amos and Rolle’s experience and what they brought to the show, it hurt greatly that they did not offer him friendship in return.

Again, Lear’s insight on the situation: “Had John and Esther thrown their arms around this wild but tender talent and been grateful for what he brought to the show, so hungry for their respect and kindness was Jimmie, they could have owned the lad and helped him to mature.”

Amos eventually had to be written off the show

Lear revealed in his book that “Amos was so glum and dispirited” that continuing the show seemed “impossible.”

“We decided to write him out of the show,” the television producer wrote. “Talk to John and you might as well be dealing with the Sphinx – twenty-five hundred years of silent certainty. I was sure he felt that the work he was doing was beneath him. His ego blinded him.”

As the show’s fourth season approached, Amos’ character, James Evans, was eventually killed off of the show in a Mississippi car crash.