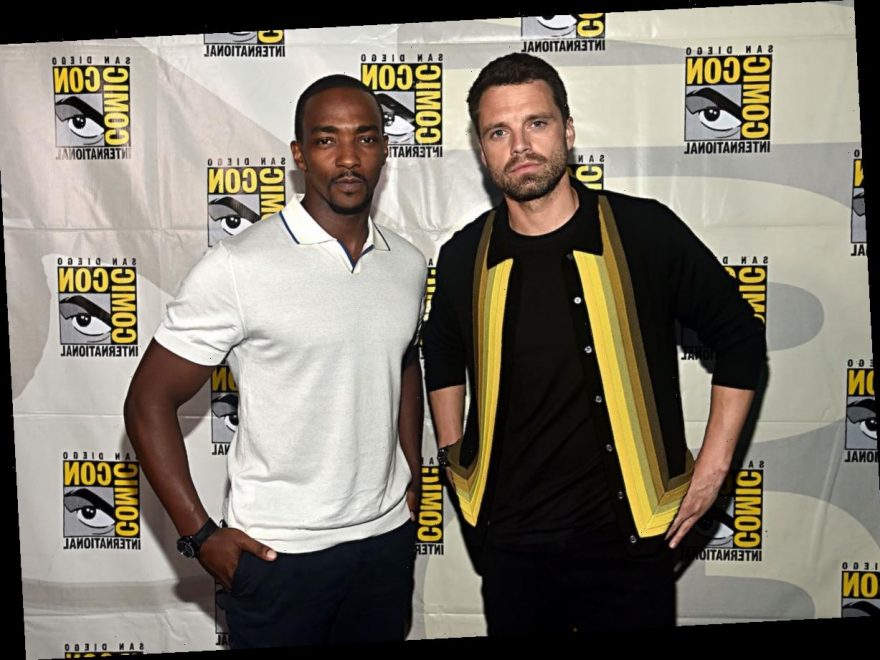 The Falcon and The Winter Soldier has finally made it to Disney+ after a lengthy delay due to the pandemic. The new series will follow Sam Wilson/The Falcon (Anthony Mackie) and Bucky Barnes/The Winter Soldier (Sebastian Stan) after the events of Avengers: Endgame.

But it’s not just a standalone series. According to showrunner Malcolm Spellman and Marvel boss Kevin Feige, the new show will set up three more projects in the MCU. 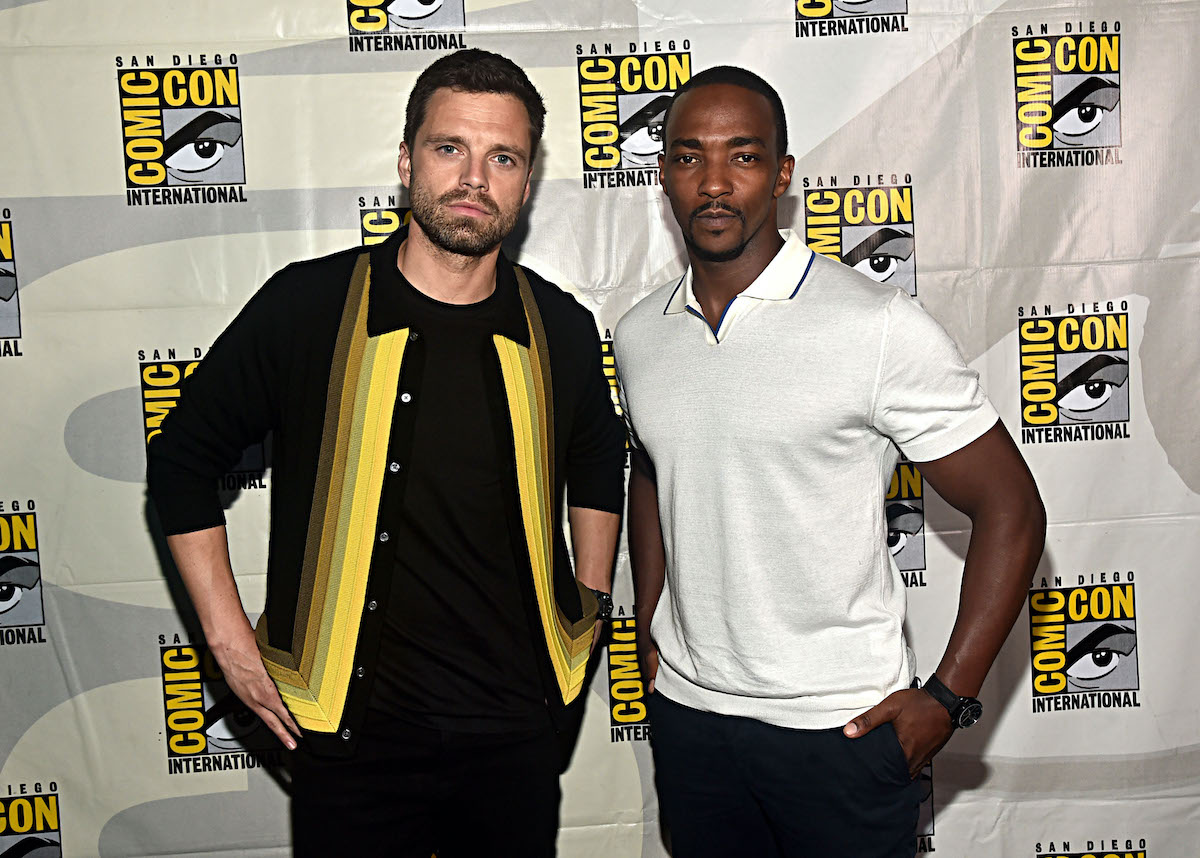 ‘The Falcon and The Winter Soldier’ will feature six episodes

According to Entertainment Weekly, the new Disney+ series will see the re-emergence of Helmut Zemo (Daniel Bruhl) after he caused problems in Captain America: Civil War. The international political thriller will also see the return of Emily VanCamp as Peggy Carter’s great-niece Sharon. Making his debut in the Marvel Cinematic Universe is Wyatt Russell as John Walker.

The series will feature six episodes, and the story will be tied to the end of Avengers: Endgame. That’s when Steve Rogers (Chris Evans) passed his shield to Sam, making him his Captain America successor. But Sam says that it “feels like it belongs to somebody else.”

“Our character has to come to terms with what that is,” director Kari Skogland explained. “He has to decide what carrying the shield is going to be. And he very much has feelings about what that future for the shield is — as does Bucky.”

The new Disney+ series is a buddy action-comedy

As fans know, The Falcon and The Winter Soldier is the second Marvel series to debut on Disney+. The first was WandaVision, and these two series couldn’t be more different says head writer Malcolm Spellman.

A writer from the Disney+ series told Inverse that his series is the “antithesis” of WandaVision. Instead of a mysterious slow-burn series that had everyone guessing, the new series is a straightforward buddy action-comedy.

“One thing Marvel knew they wanted before I ever walked through the door was a buddy two-hander,” Spellman explained. “And when I say ‘buddy two-hander,’ I mean the energy and vibe of those things and the way buddy two-handers are able to deal with issues of the moment while keeping them fun.”

‘The Falcon and The Winter Soldier’ is all about the characters

Spellman says that unlike WandaVision, his series doesn’t really have any mystery. Instead, he says it’s all about connection to the characters instead of “trying to figure something out.”

“They’re all character-first. They’re all about the emotion and connection, or lack of connection, between characters, and that’s something I do as a writer, and it’s something that the genre wants,” Spellman explained. “As amazing as WandaVision was, this is an antithesis in every single way. There is no mystery. Well, I shouldn’t be saying that.”

Kevin Feige has a ‘future charted’ for both characters

According to Marvel boss Kevin Feige, most of the movies and TV shows in phase 4 are “relatively standalone or connect back to Endgame.” How does the Disney+ series fit in? To answer that question, Feige says he would have to enter “the spoiler realm.”

“We have a future charted for characters post-Falcon and the Winter Soldier, but I don’t want to say much more than that,” Feige revealed.

Whether or not the series gets a season 2 remains to be seen. But Spellman did confirm that multiple Marvel projects are tied into the events of The Falcon and The Winter Soldier.

“I can think of three that I’m not allowed to talk about,” Spellman says.

Which Marvel projects does ‘The Falcon and The Winter Soldier’ set up?

Feige and Spellman’s comments have sparked fan theories online about which specific projects they could be referring to. According to ComicBook.com, the most likely project on the list is Black Widow. Marvel has pushed back that film’s release date multiple times. But it always seems to stay in close proximity to the Disney+ series. Many believe that’s because the two are related in some way.

Other possible projects that The Falcon and The Winter Soldier could be setting up include The Thunderbolts, Armor Wars, Hawkeye, Young Avengers, or Captain America: The Next Avenger.

The Falcon and the Winter Soldier episode 1 is on Disney+, with new episodes added on Fridays.