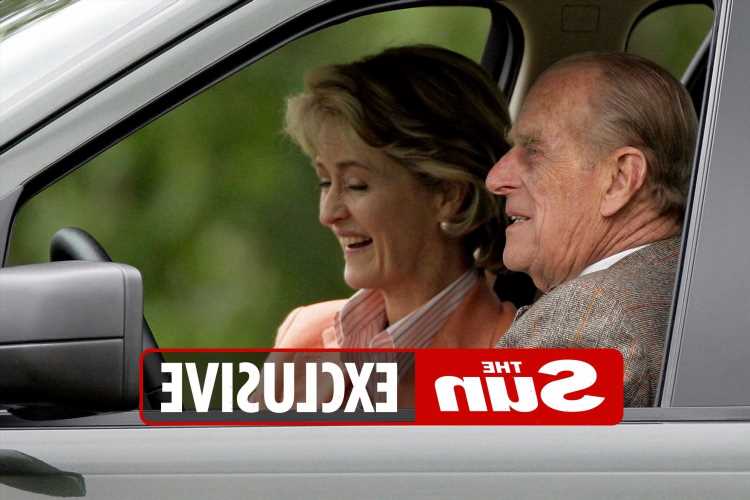 THE creators of The Crown are set to enrage the Royal Family by delving into the relationship between a high society beauty and Prince Philip.

The Queen’s husband, who passed away in April aged 99, was close to aristocrat Penny Brabourne, who will be played in the Netflix show by Natascha McElhone. 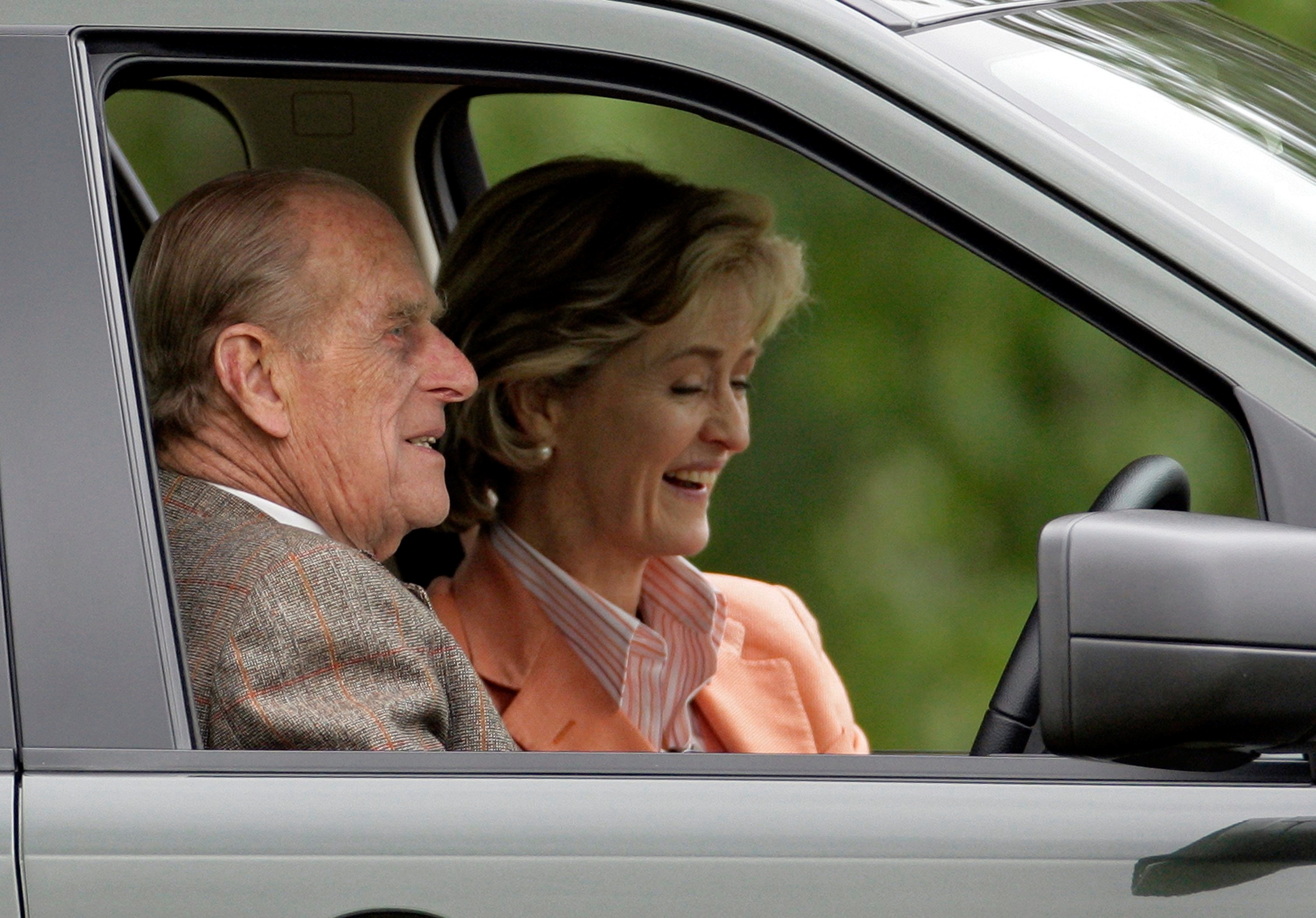 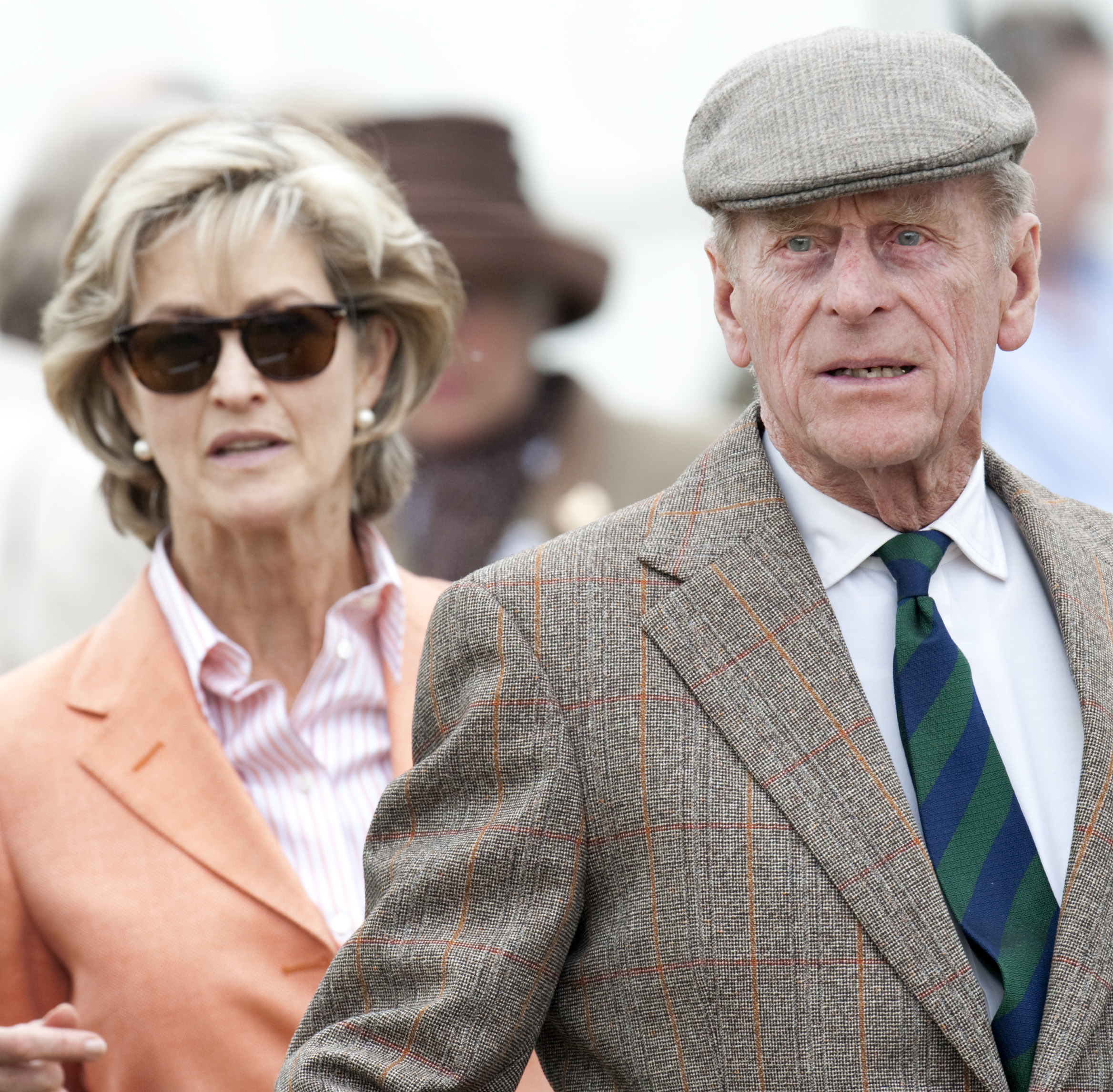 But the Duke of Edinburgh spent huge amounts of time with her during the Nineties – the decade covered by season five of the drama – despite the 32-year age gap.

A TV insider said: “This is a relationship which naturally raised a few eyebrows and sparked quite a few whispers, but Philip and Penny maintained they were just friends.

“The makers of The Crown believe it is a relationship worthy of exploring and casting a veteran actor like Natascha is a reflection of how high profile the role is.

"But the highly personal relationship is unlikely to be welcomed as a storyline by Her Majesty or the rest of the Royal Family.”

The Crown attracted controversy in series two for portraying Prince Philip as a flirtatious man with an eye for the ladies, in particular Russian ballerina Galina Ulanova.

The show also sailed close to the wind in series two and four by looking at the Queen’s friendship with Lord Porchester, who was portrayed as carrying a torch for Her Majesty.

In the new series, which is currently being filmed and is set for release in 2022, the Prince will be played by Jonathan Pryce, 74, opposite Imelda Staunton, 65, as a more mature monarch.

But they spent more time together after 1991 when Penny’s five-year-old daughter, Leonora, died from kidney cancer.

Philip taught Penny carriage-driving and she was regularly invited to royal events. She was also one of the guests invited to attend Philip’s funeral. 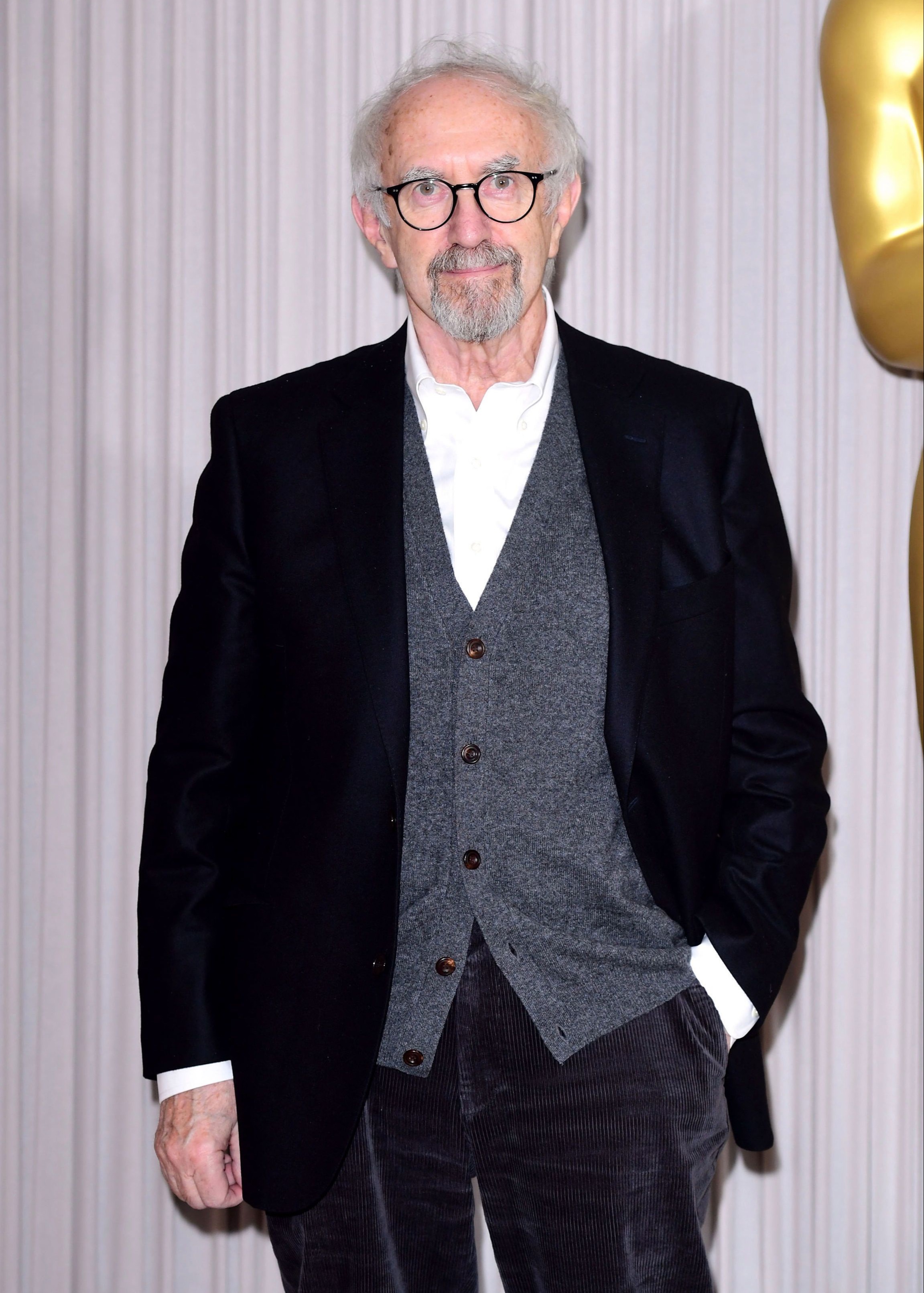 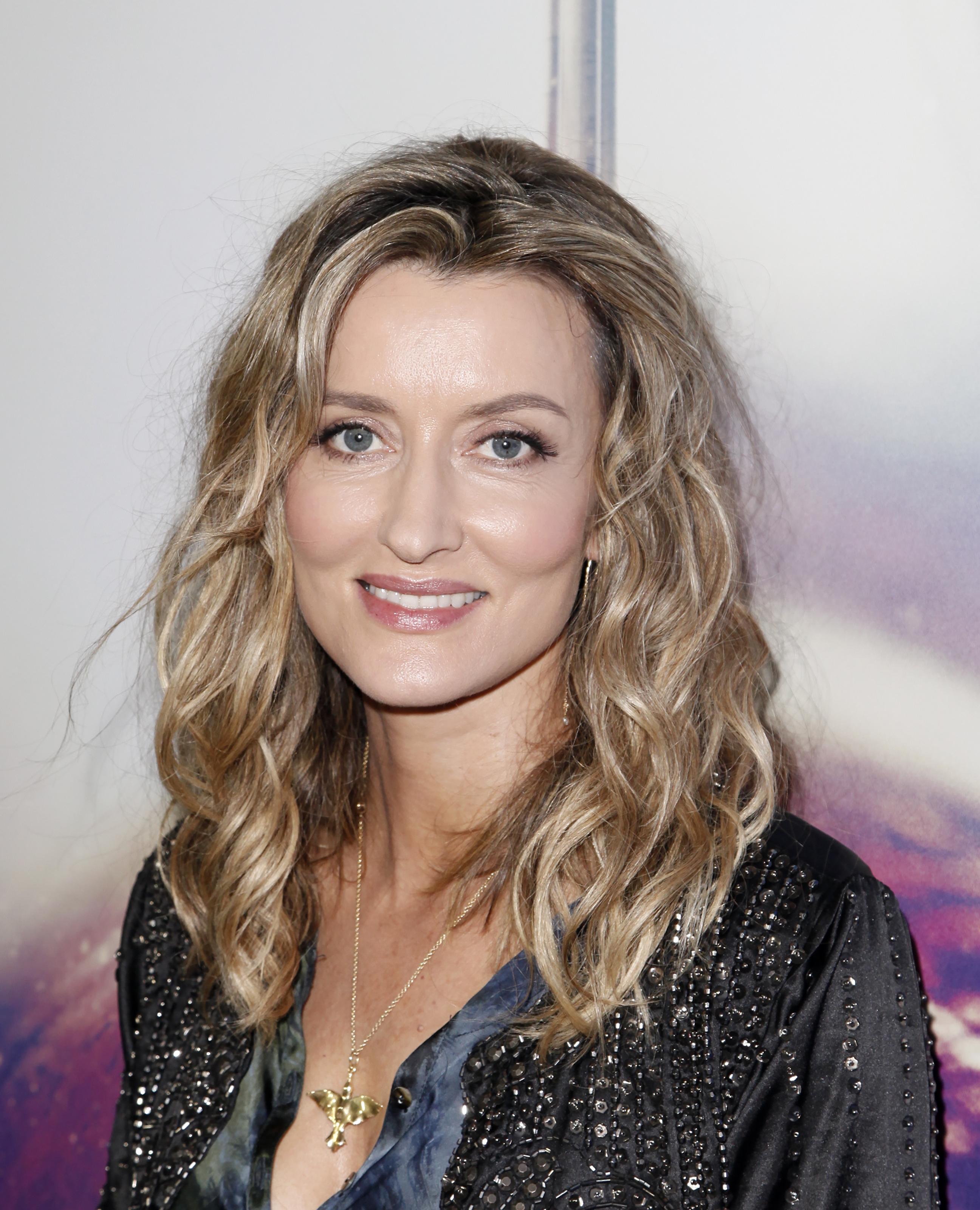