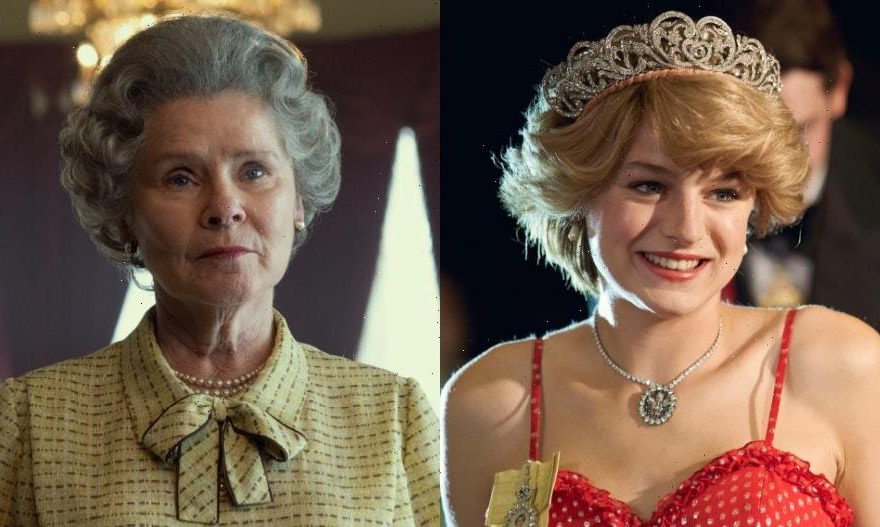 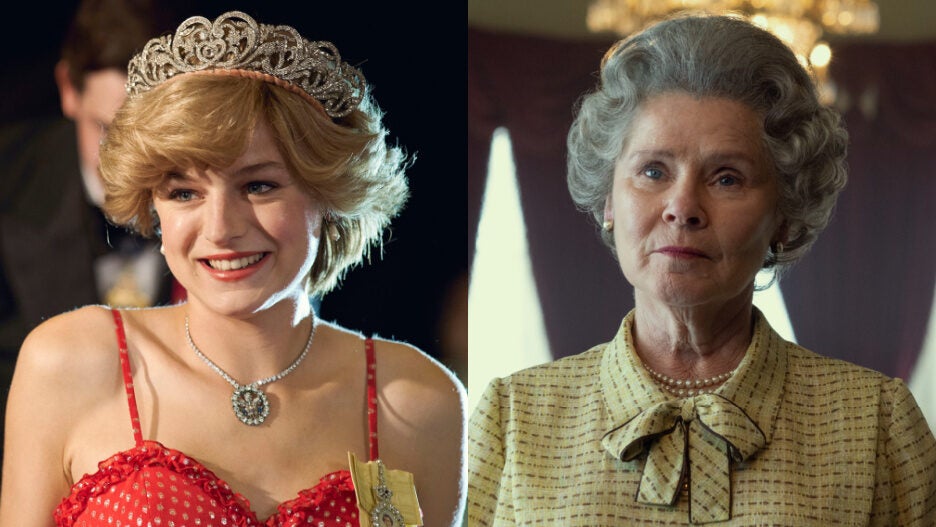 Emma Corrin may have ended their time with Netflix’s monarchy, but they’ve got nothing but love for “The Crown’s” new queen.

Corrin, who played Princess Diana on the fourth season of the British royal family drama, spoke with TheWrap Fridayabout their recent Emmy nomination for Outstanding Lead Actress in a Drama Series for the role. It was during this interview that Corrin found out that Netflix had just hours before released the first image of Imelda Staunton in character as Queen Elizabeth II for the upcoming fifth season of “The Crown.”

“No, I didn’t!” Corrin said, when we asked if “The Crown” alum had seen the photo yet. “Oh my God, did that come out? That’s so exciting!”

While thrilled for Staunton to sit down in the throne previously occupied by Olivia Colman during Seasons 3 and 4 and Claire Foy in Seasons 1 and 2, Corrin is perhaps even more eager to see what Elizabeth Debicki will do with the part of Diana Spencer, now that she’s been handed the beloved princess’s crown for Season 5.

“I’m really excited about it. I think Elizabeth is brilliant and I think that it’s totally right to allow her to take on a different kind of life for the next part of [Diana’s] journey,” Corrin told TheWrap. “So I’ll be really excited to see what happens.”

As of right now, Corrin says Debicki has not reached out to request any pointers on playing Princess Di, but that they more than respects that choice. 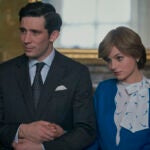 Along with Staunton and Debicki, the other new cast members for “The Crown” Season 5 include Lesley Manville, who is following in Helena Bonham Carter’s footsteps to play the older Princess Margaret, Jonathan Pryce as Prince Philip (a role held by Tobias Menzies in the third and fourth season), and Jonny Lee Miller, who will be playing former Prime Minister John Major.

Though multiple reports indicate Dominic West is in talks to take on the part of Prince Charles, played by Josh O’Connor in the third and fourth season, Netflix has not yet confirmed casting of that role for Seasons 5 and 6.