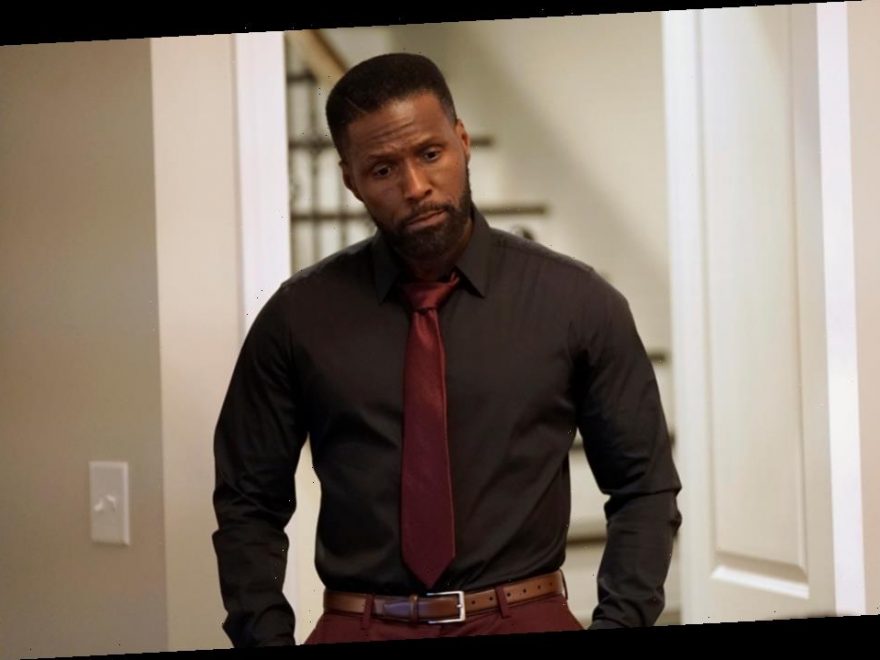 Curtiss Cook, who has recurred as Douda on Showtime’s The Chi, has been promoted to series regular for Season 4. Additionally, Tabitha Brown (Princess of the Row) and Jason Weaver (Smart Guy, ATL) are set for recurring roles on the Lena Waithe-created drama series. The Chi is currently in production in Chicago and will return to the network later this year.

Cook’s Douda is a successful Southside businessman and hustler who beats the odds to get elected mayor of Chicago. He joined the series as recurring in Season 2 and has appeared 16 episodes. 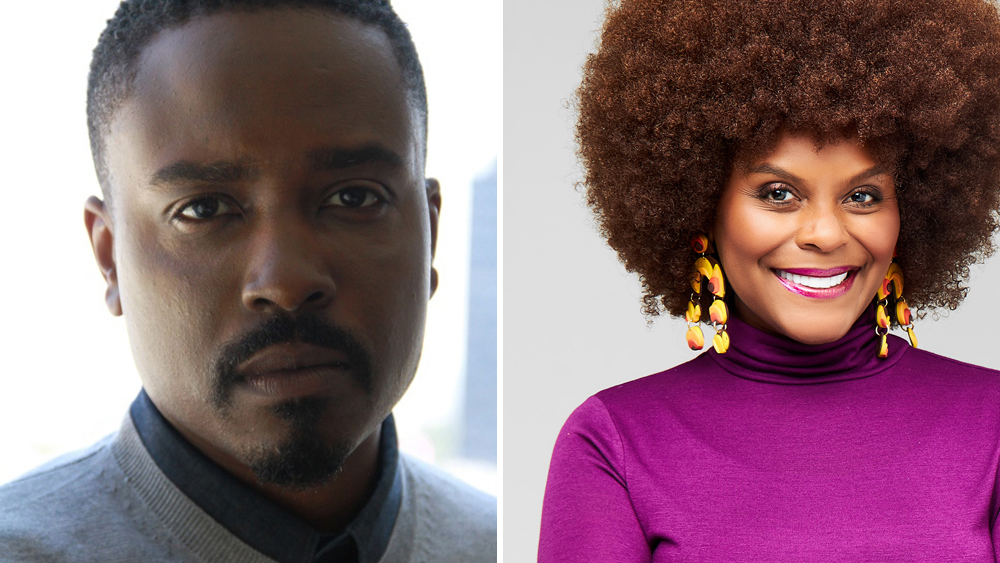 Brown, who has more than 3 million followers on Instagram as a vegan lifestyle personality, has acting credits include Will & Grace and Switched at Birth. Brown is represented by CAA, Scale Management, and Brecheen Feldman Breimer Silver & Thompson.

Weaver has appeared in such film and television projects as Boomerang, Black-ish, Let’s Stay Together, The Ladykillers, Drumline and Thea as well as a young Michael Jackson in The Jacksons: An American Dream. Weaver is repped by Fox Rothschild and E Cubed Management.