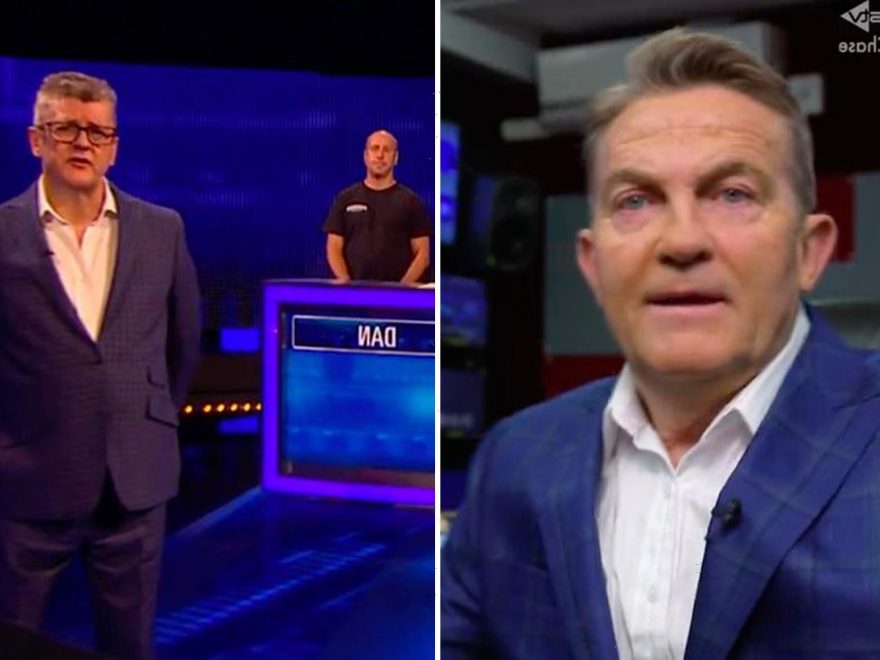 THE Chase host Bradley Walsh was less than impressed when he not only lost his gig, but his replacement shot a cruel jibe his way.

Viewers who tuned in to Sunday's episode of the ITV quiz show were surprised to see comedian Joe Pasquale at the helm. 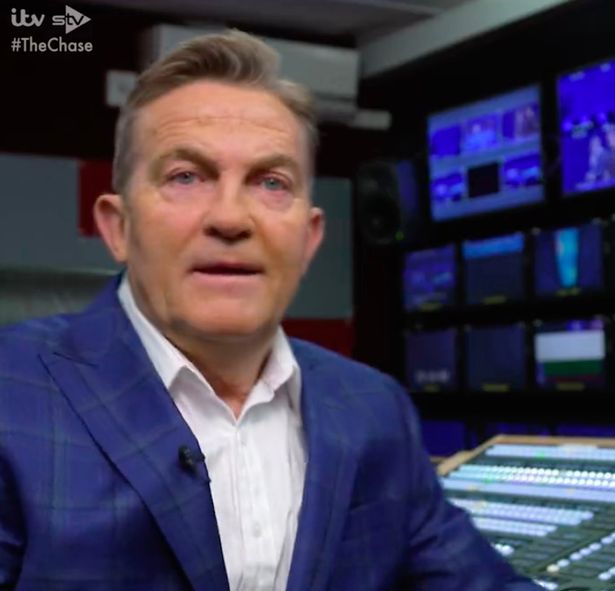 "Hello, and welcome to The Chase. I'm Bradley Walsh, TV's luckiest man. And once again, I'll be asking questions I can barely read – let alone understand," he said taking a swipe at Bradley.

Bradley's voice could then be heard screaming "cut!" as cameras cut to him persuading security to chase out his 'replacement'.

Joe then made a quick getaway as the 'security' shooed him away.

The hilarious moment was the opener for a special The Chase Bloopers episode that Bradley hosted from the control room.

"Yes, it's me, the real Brad. And I'm not really the director – they only let me sit in the chair if I promise not to touch anything," he said to camera.

Even though fans were in the joke, they couldn't imagine The Chase without Bradley.

"No one could never replace Bradley Walsh on The Chase!"

"I don't care you could be in the worst mood but Bradley Walsh on The Chase bloopers will make you laugh so much!"

The blooper episode was full of cheeky innuendos and even saw Bradley stripping down to his boxers as a contestant painted him.

The special episode comes weeks after Bradley revealed he was warned by his doctors to change his lifestyle in order to extend his life expectancy, because  he was at a high risk of developing heart problems.

After his father died of heart disease at the age of 59, Bradley told the The Sun reaching the age of 60 was a significant personal goal he had become fixated on.

Thankfully for Bradley, he was quickly able to quit the booze and fatty foods in order to maintain his health.

The actor turned presenter shared: “I’m back boxing training now. Full time. I’ve done about a stone and a half in weight.

“I was a time bomb. I produce too much cholesterol. It’s a silent killer. My heart guy said, ‘Look, Brad, you need to get fit’.’’ 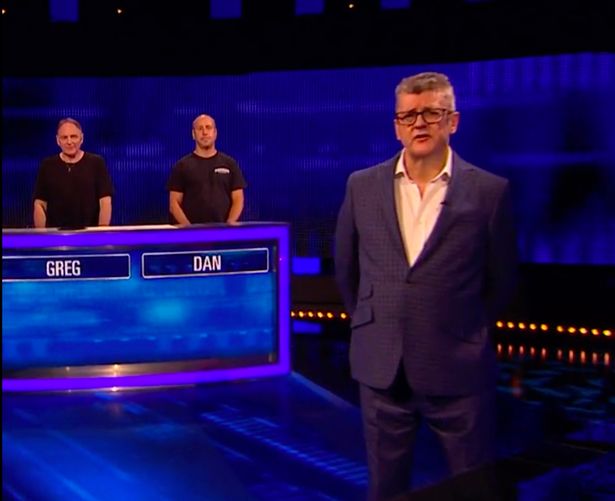 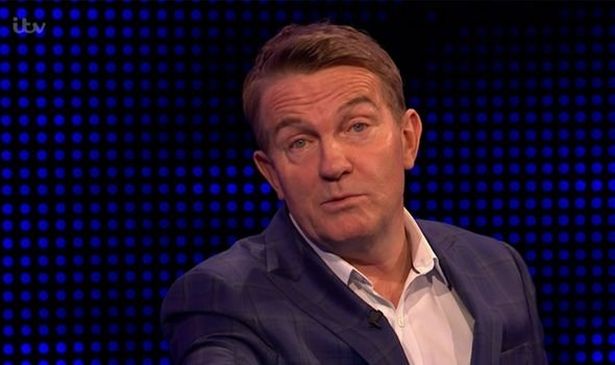