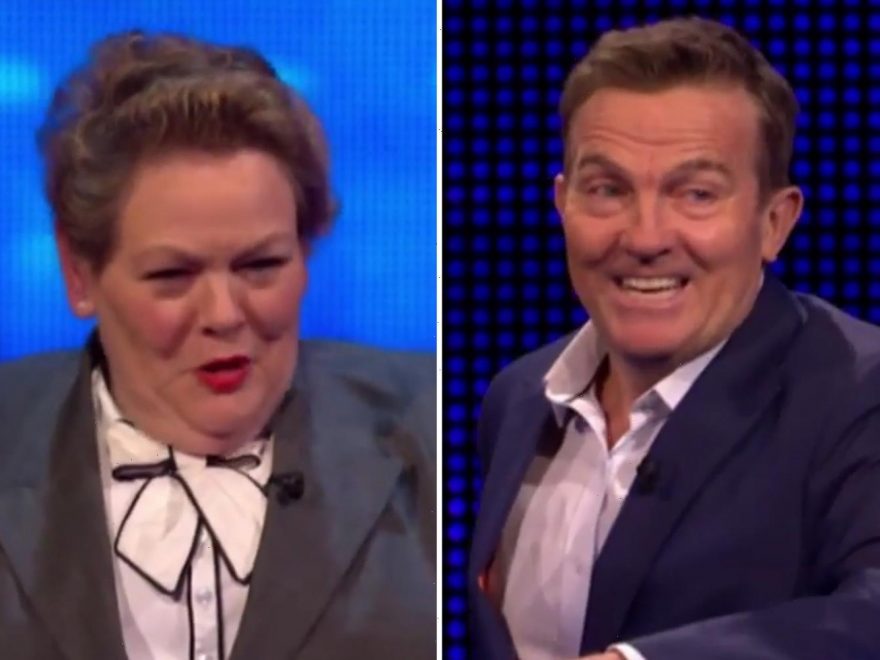 CHASER Anne Hegarty was left fuming at host Bradley Walsh after he aimed a brutal weight jibe in her direction.

Anne, also known as The Governess on the ITV quiz show, told the comic "You're dead!" 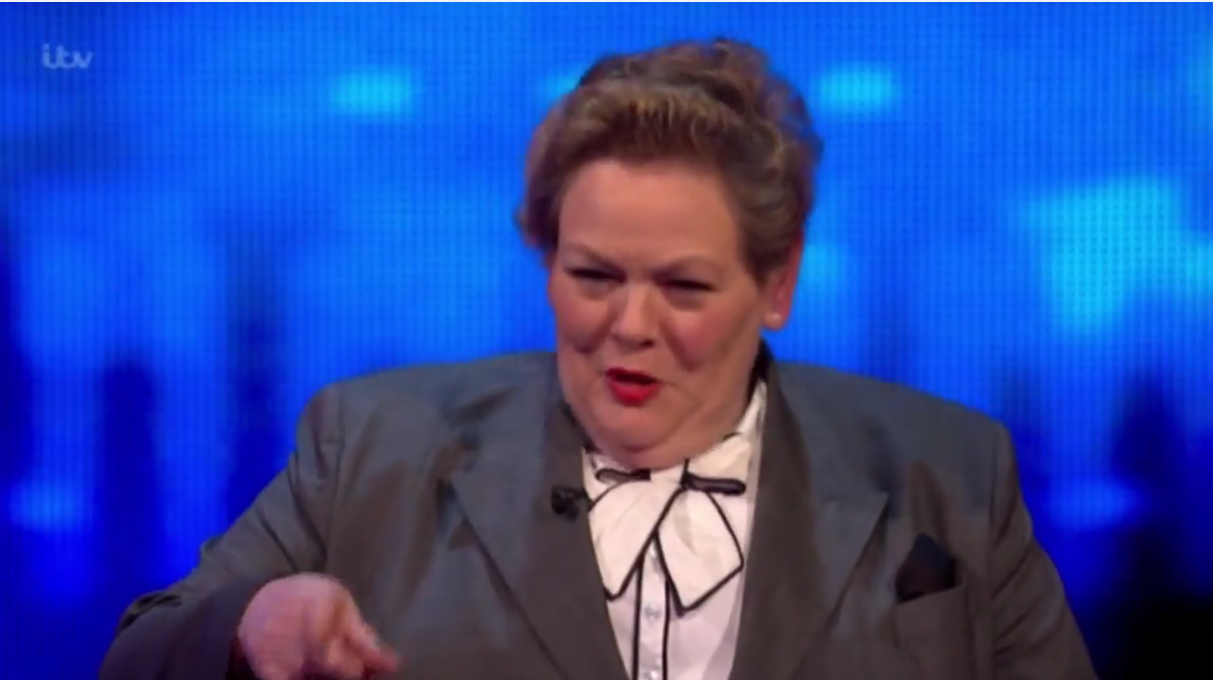 It came as Bradley, 61, discovered one of the contestants was a boxing MC and got him to introduce the quizzing star in a ringmaster style voice.

Final player Jack, was preparing to take on Anne in his cash builder round, to join Dave, Alex and Lisa had already made it to the Final Chase with £19,000 in the prize fund.

Excited to see Jack's skills, Bradley in a show first, allowed him to announce Anne's entrance but quietly mouthed the words: "super heavyweight".

Jack then declared: "Ladies and gentleman! Fighting out of the red corner, Anne ‘Frosty Knickers’ Hegerty!"

Anne walked out and took her seat but quickly turned to Bradley and fired: "Did I see you mouth super heavyweight?"

To which Bradley replied: "No!"

As Bradley tried to rescue the situation, he told viewers: "I said I’m having soup tonight and I can’t wait."

Focussing their attention back to the game, Jack went on to bank another £6,000 for the team.

With the odds in the team of four's favour, they kicked off the Final Chase.

But with even Bradley commenting on their lack of speed, Anne was ultimately victorious with the contestants going home with nothing. 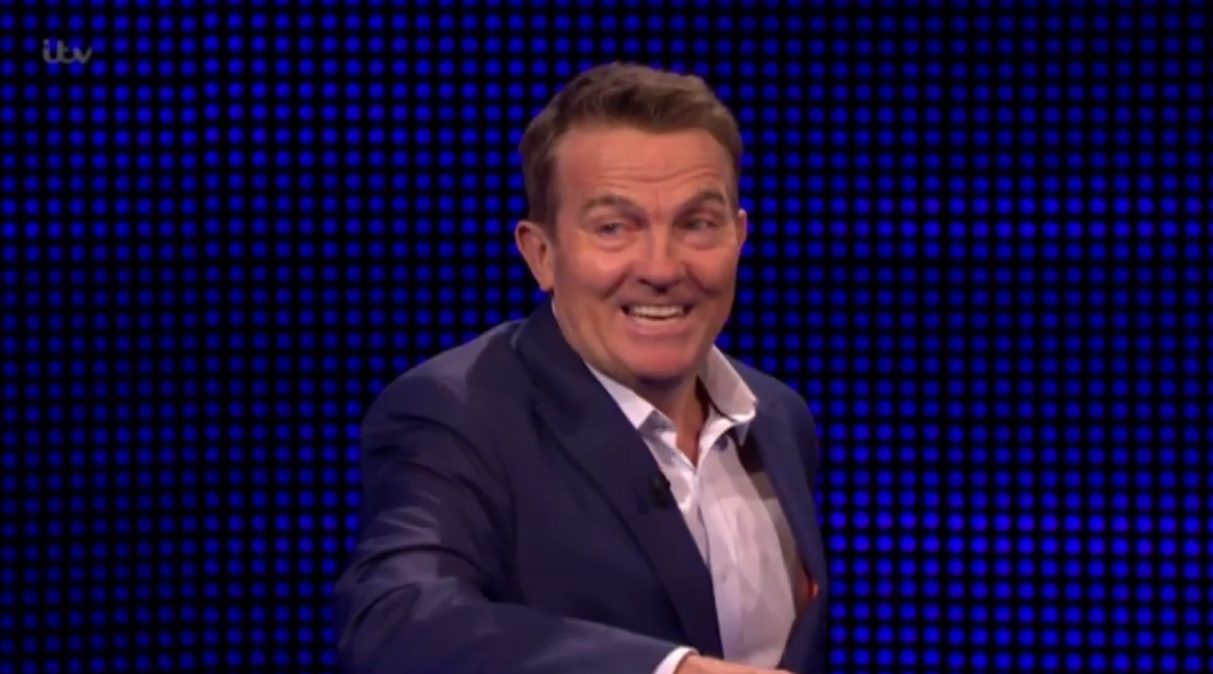 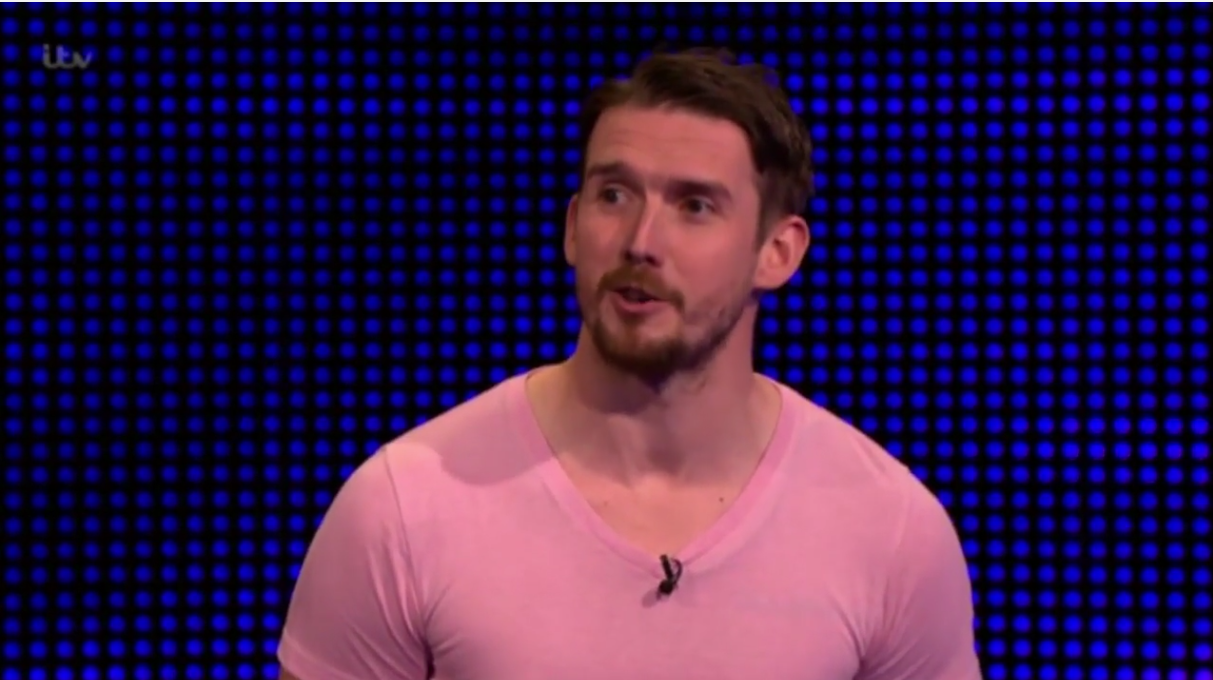