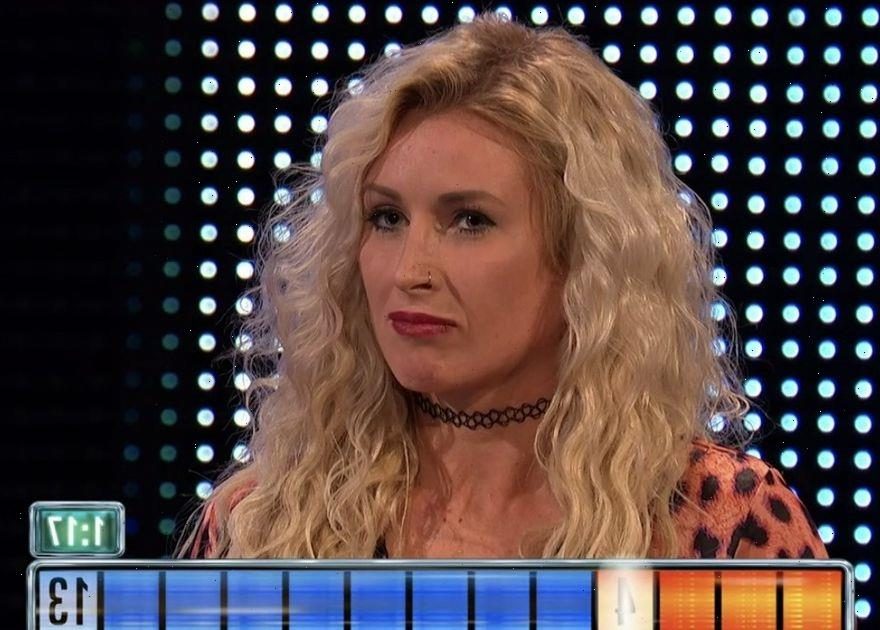 Not every viewer’s eyes were on the game on Monday’s episode of The Chase, after the appearance of stunning contestant Sara on the show.

Host Bradley Walsh introduced the 33 year old in a line-up of contestants for this week on the daytime quiz, joined by three others: Lynne, Nick and Jordan.

However, it was Sara from Leeds who stole the audience’s attention for showing off not only her beauty, but her brains, as she smashed the lighting round and won £6000.

Working as a training development manager with organisations that help victims of human trafficking and modern day slavery, Sara, showed that there was much more to her than looks.

She revealed on the show that she liked to travel and spent the last five months in South East Asia.

During her travels, Sara went to Thailand and had adopted a dog she had affectionately named Gary who she had planned on bringing back to the UK.

While competing in the quiz, many viewers took to Twitter to share how stunning they thought Sara was.

One wrote: "How pretty is Sara! #TheChase". While another remarked: "How gorgeous, sweet and smart is Sara ? #TheChase".

And a third added: "Sara has beauty and brains! #thechase".

Following the flurry of compliments, Sara confirmed on her Twitter page that she is happily married, displaying a photo of herself on her wedding day with her husband in her profile picture.

The manager also revealed in a photo that she had reunited with her beloved dog Gary, posting an image of herself cradling the latest addition to her family at home with a glass of bubbly.

“I did get Gary back from Thailand,” Sara captioned the image, to inform viewers of the quiz show.

The photo invited even more warm responses to The Chase contestant after her positive reception on the show.

“Well done, we were cheering you on. I did it some years ago and it's a lot harder when you are there,” wrote one viewer underneath.

“Good on you,” said another. “I hope you, Gary & your family have many happy years together.”