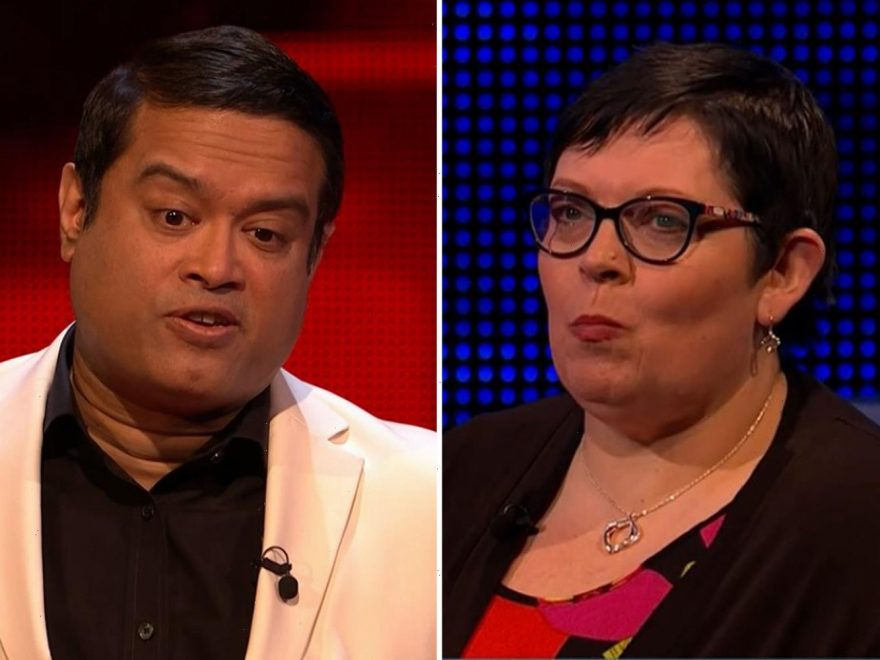 THE Chase fans have been left horrified after a contestant took a HUGE deduction offer and dubbed the show "carnage".

Viewers took to Twitter to fume that Janet – a retired local government worker – took an offer which was £13k less that what she earned in the accumulator round. 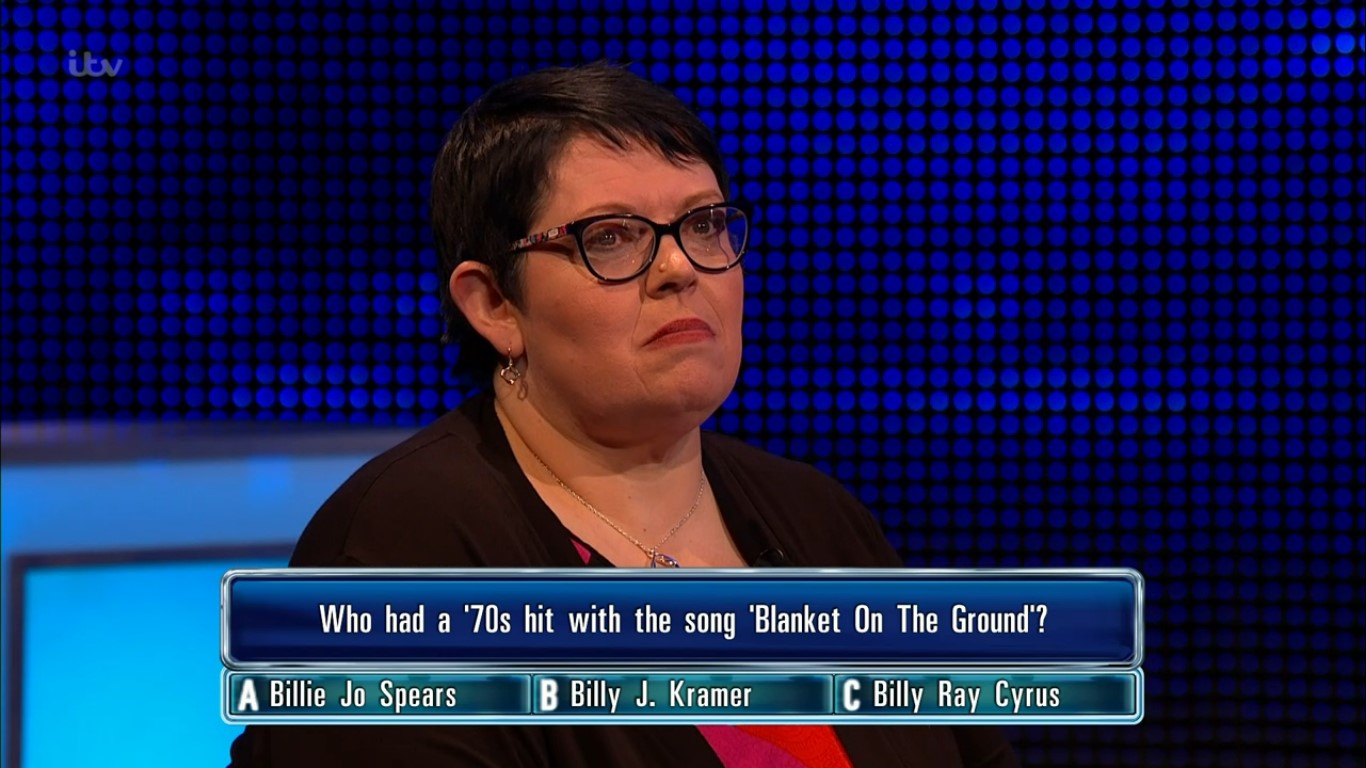 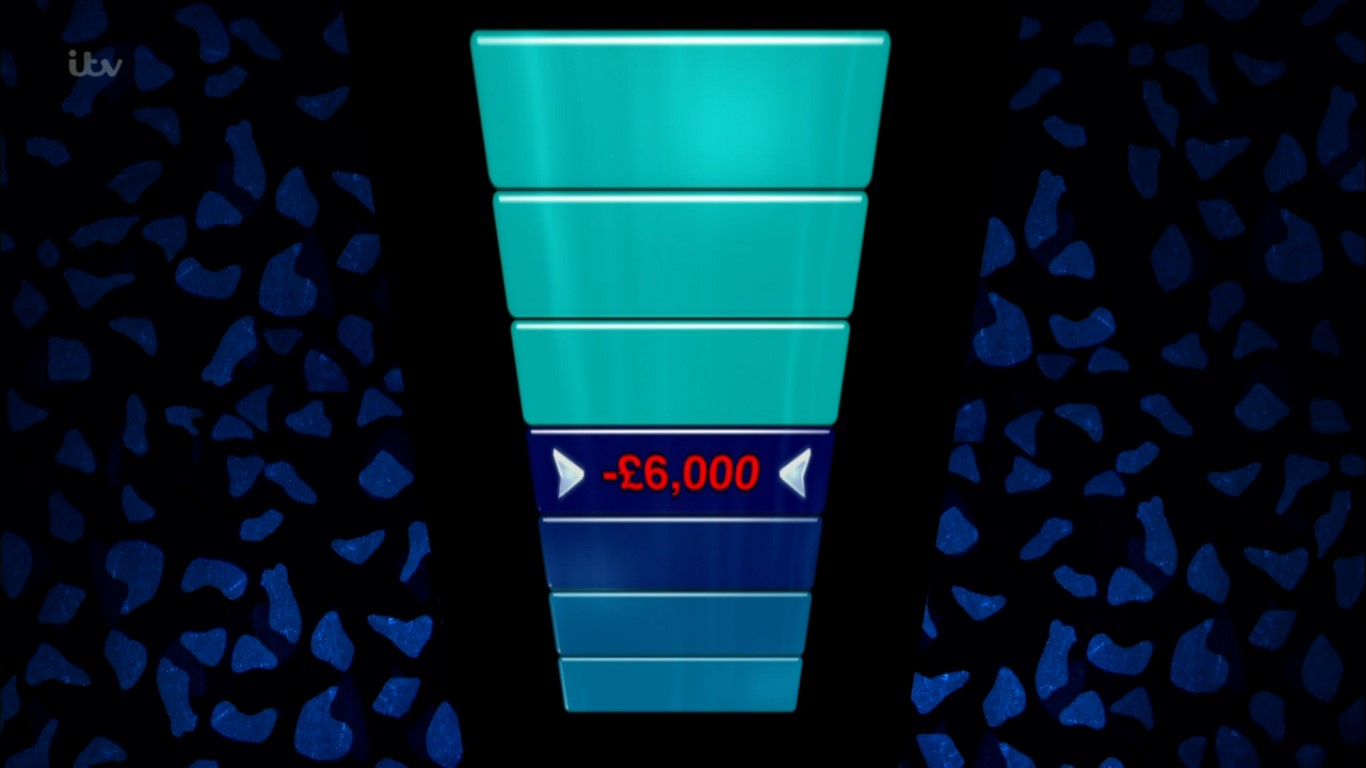 On Friday night's show – contestants Darron, Joe, Janet and Ellie faced Paul 'The Sinnerman' Sinha to try their hand at winning some cash.

Things appeared to be going well for the team at first, as Darron managed to bring back a whopping £35,000 after gambling on a high offer.

While Ellie found herself caught by the Chaser, and Joe opted for a safe minus £2,000 to make it back for the Final Chase, they still had £33,000 in the kitty.

But despite Janet impressing host Bradley Walsh by accumulating £7,000 in the cash-building round, her nerves wavered as the approached the game table.

Faced with The Sinnerman, she shockingly opted to go for a lower offer, taking a HUGE £6,000 off of the team's total as she made it back to them safely.

Fans immediately flooded Twitter as Janet agreed to the minus offer, slamming the contestant as a "disgrace" and dubbing the show "carnage".

"Janet needs to go!" one simply wrote, as a secondly angrily penned: "Got 7 right, went for minus 6… 13k less than if she'd gone middle. Absolute s*** from her."

A third joked: "The low offer for Janet could be minus £10k and the soul of her first born child… she'll still take it."

Viewers got their wish – as the team were caught by brainbox Paul, 51, with just eight seconds remaining on the clock.

The team had managed four pushbacks in the time, but still walked away with nothing despite the impressive £27,000 jackpot.

It comes days after The Chase viewers were left in shock as Anne Heggarty made a flirtatious remark to a very sexy contestant.

In the Wednesday's episode of the teatime favourite, 30-year-old Daniel from Scunthorpe tried his luck as one of the four contestants.

He appeared on the show in the hope of earning the money to take his family to Disney World in Florida, as well as being able to see an NFL game.

But when The Governness made her appearance, she couldn’t resist a bit of a flirt with the bodyshop manager, telling him: “Did you come here to quiz, or admire my body work?!”

A shocked Daniel responded: “A bit of both I think!” 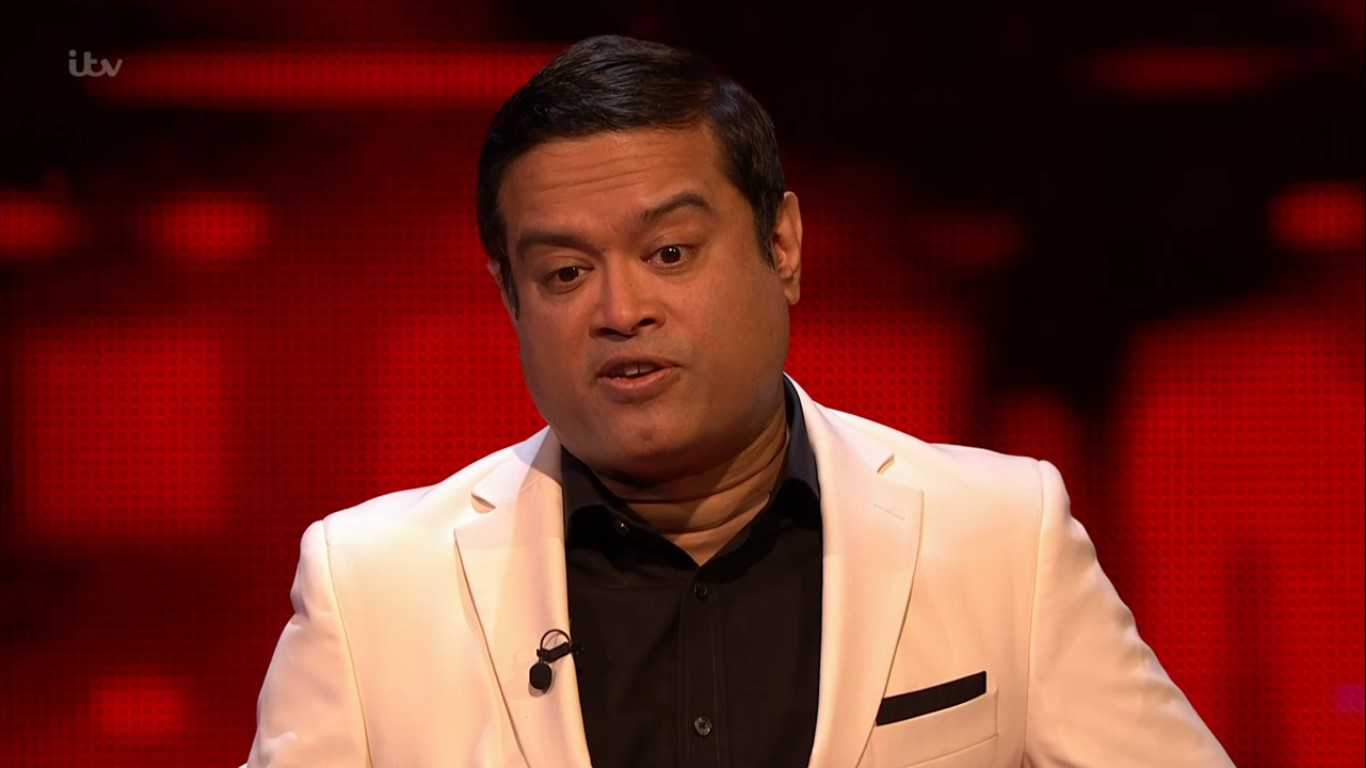