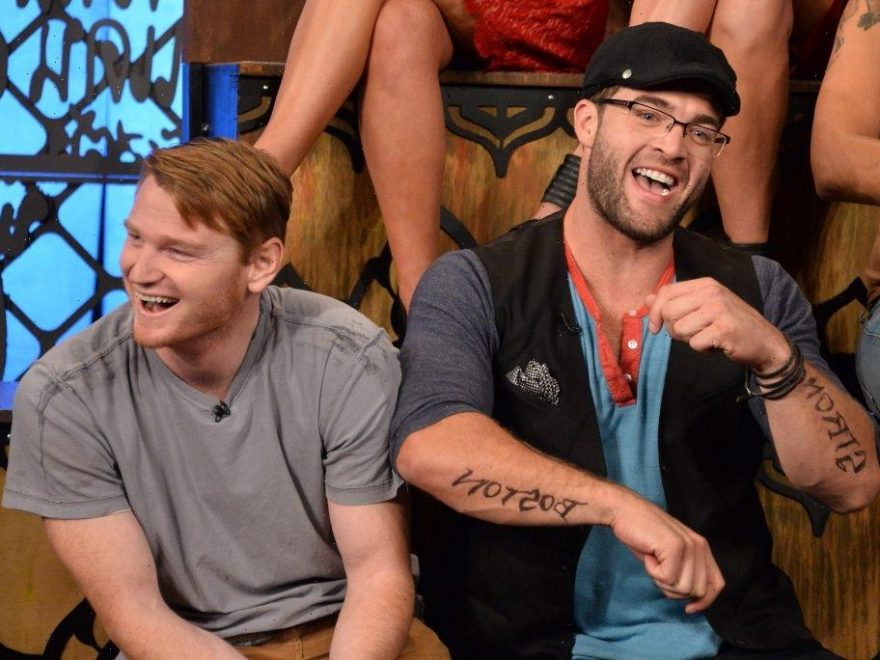 MTV’s The Challenge: Double Agents officially wrapped, and fans are now looking forward to what lies ahead for season 37. So far, rumors abound regarding who’s going to get cast for the season — and it seems the producer also gave a clue as to what the possible theme could be. Here’s what’s going on.

[Spoiler alert: This article contains spoilers on who wins The Challenge: Double Agents.]

Those who’ve watched MTV’s The Challenge over the years are very familiar with the format — but there’s always a twist — and each season is a bit different. Some seasons have players playing an individual game, while others have players partnered up. Double Agents involved teams and opportunities for players to swap out their teammate.

So, what’s coming for season 37? We can’t say for sure, but producer Emer Harkin talked to the Watch With Us podcast about the show, according to Us Weekly.

“It’s totally changed over the years,” Harkin shared. “We had Exes, Rivals, Bloodlines and so on, but then you see the trademarks of those themes through our more recent series. They’re just sort of packaged in a different way, I guess.”

She then noted her favorite, by far, is Exes. “It’s just always so fun,” Harkin added. “It’s super explosive. I’m always a fan of a multi-team structure. It’s something we’ve had great success with in the past and that we just haven’t been able to bring back in a while. I think it’s super interesting. … Everybody loves Exes!”

Given the success and crowd-pleasing aspect of Exes, we’re willing to bet Harkin is pushing for this theme again.

So, is Exes likely the theme for MTV’s The Challenge Season 37? We can’t say for sure, but given the rumored casting list, it doesn’t look like this theme fits the cast.

If Exes truly was the theme, there’d be a few obvious pairings. We suspect Jordan Wiseley would get cast due to his recent breakup with Tori. While it was rumored he might make the casting list, it doesn’t seem he has.

Aside from those two, Kyle’s most infamous ex is Challenge winner Cara Maria Sorbello. It doesn’t seem she’s coming back, either.

Newcomer Michele Fitzgerald from Survivor is also cast, and her ex, Wendell Holland, is from the same show. It looks like Wendell could still get cast, but that isn’t confirmed.

Will the winners of ‘The Challenge: Double Agents’ get cast?

CT Tamburello and Amber Borzotra won MTV’s The Challenge: Double Agents. So, are they cast for season 37? It looks like they are. Stop Being Polite notes Amber and CT are in.

There was initially some uncertainty regarding if CT would come on the show again. It was reported that he was on a production list for being “up in the air” regarding season 37. But it looks like he’s in — and he’s ready to win yet another season.

“This is the greatest game in the world,” CT told Us Weekly. “You have to be able to do everything really well. You can’t prepare for it. I’ve been doing it for so long, part of me wants to say, it’s all I know. If I honestly felt like I couldn’t compete, I would go home and give it to somebody that deserves to be here.”