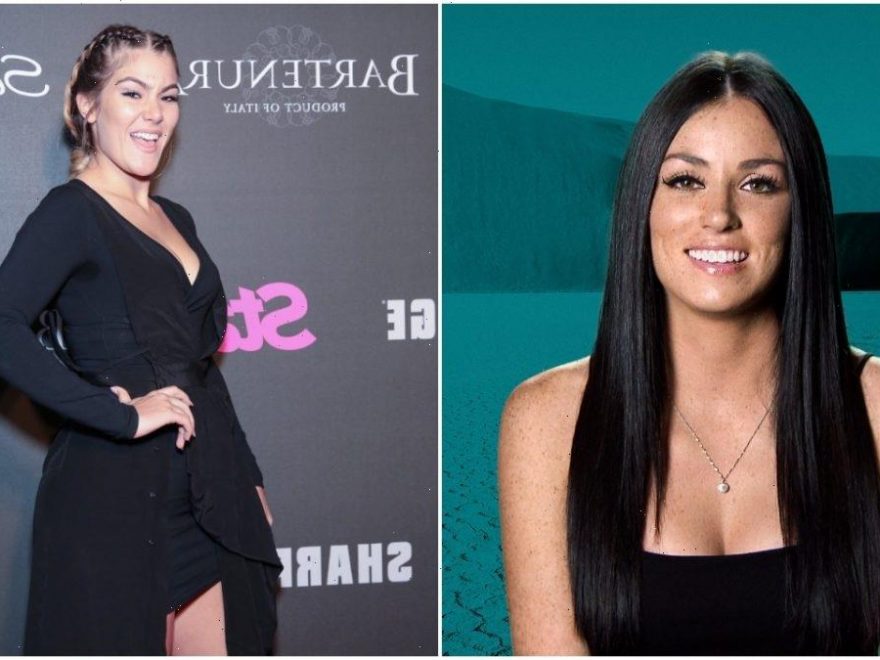 [SPOILER ALERT: Spoilers ahead for The Challenge: Spies, Lies, and Allies episode 2.]

During The Challenge 37, veteran Tori Deal had a thing with rookie Kelz Dyke. As they deliberated for the house vote, he and Josh Martinez went at it, causing her to laugh. Amanda Garcia took notice of Tori’s reaction and called her out on Twitter. The veteran responded before deleting her account.

As the veterans created a pact to stay together, mainly because the 20 new faces outnumbered them, a few rookies began noting they wanted to make a name for themselves.

For example, Corey Lay, Jeremiah White, and Kelz Dyke made it clear they wanted to send a veteran home.

During the second episode, five-time competitor Josh Martinez spoke to a few returning players, including Nany González, and explained he wanted to target Kelz as the next house vote because he thinks the rookie could rally numbers against them and presents a physical threat.

Therefore, Josh called him out in front of everyone, accusing the Too Hot to Handle star of being untrustworthy by making deals with everyone.

Kelz shot back, claiming he thought Josh couldn’t figure that out on his own. He also commented on Josh’s wits, making others, namely veteran Tori Deal, laugh.

The camera zoomed in on her reaction, showing her placing her hands over her mouth while she attempted to hold in her laughter. Even though the rookie insisted the veteran made up lies because they were afraid of Kelz’s physicality, he and partner Tracy Candela became the compromised agents.

Amanda noted her response on Twitter after the episode, misspelling her name, writing, “Wait, why is Tori laughing at Kelz talking s— to Josh? Fake friend alert.”

While some followers pointed out what they perceived as skeletons in her closet, others backed Tori, noting Kelz’s response was “funny and unexpected.” Tori quote tweeted her comment, responding, “You love crabby patties, don’t you, Squidward?” before deleting her Twitter account.

Tori cuddled with Kelz before his elimination

Although Tori is a part of the veteran alliance, alongside Amanda, she also had a thing going on with Kelz during their time in the house. It’s unclear when they hit it off, but the second episode highlighted the two cuddling in bed.

The pair seemed into each other, but Tori insisted she didn’t want to get “distracted” from the game. After discovering the veteran alliance planned to target Kelz, she chose not to give him a heads-up as she wanted them to continue trusting her.

However, Tori cheered him on when he competed against Ed Eason and Emy Alupei in elimination. Ultimately, he came up short, leaving the competition fairly early. Following his exit, he wished Tori luck in the game.

The two seemingly haven’t continued pursuing a relationship after the season. The Challenge 37: Spies, Lies, and Allies airs Wednesdays at 8/7 Central on MTV.